Here's a look at where Texas Longhorn draft prospects will call home in the fall. 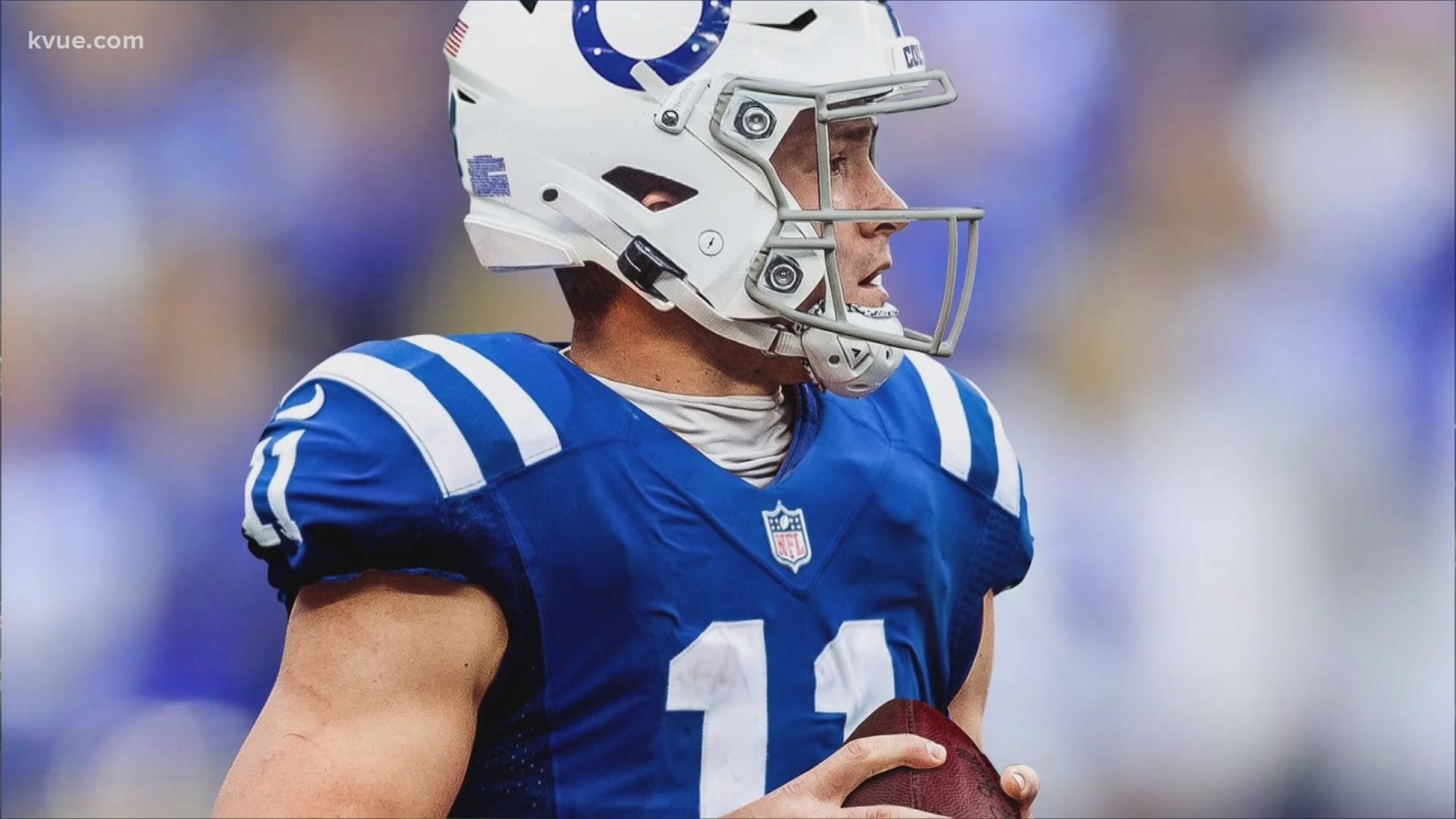 CLEVELAND, Ohio — The NFL Draft kicks off Thursday, April 29 at 7 p.m. CST and the first round will be aired on KVUE! The seven-round event will last three days until Saturday, May 1.

The main stage is in downtown Cleveland's North Coast Harbor, which sits in the shadows of FirstEnergy Stadium -- the home of the Cleveland Browns. It's from this centralized hub that the biggest action will take place, including announcements of Draft picks from NFL Commissioner Roger Goodell. The Rock and Roll Hall of Fame and the Great Lakes Science Center will also be hosting some of the NFL Draft festivities.

With all eyes on the draft, here's a look at where Texas Longhorns players got drafted (Note: this list will update as more players are drafted):

At No. 218 overall in round six, Indianapolis has selected Sam Ehlinger, the four-year UT quarterback who started 43 games for the Longhorns.

"Waking up it was like Christmas morning, not knowing where I was going to go, but understanding I did have a good chance of going somewhere," Ehlinger said. "So thankful for this opportunity and it's unbelievable truly."

Ehlinger will begin his NFL career as a backup to Carson Wentz. The last time a former Westlake quarterback was the backup to Wentz, that team won a Super Bowl.

Ehlinger becomes the fifth Texas player taken in this year's NFL Draft, the most since 2015.

“To even be considered in the NFL Draft is an unbelievable blessing and something that I’ve always dreamed of," he said. "From an emotional standpoint, I’m just so thankful. I know very few people get to have this opportunity.”

Cosmi is the first Longhorn offensive lineman to be taken in the NFL Draft since former teammate Connor Williams was selected in the second round by the Dallas Cowboys in 2018.

"I was just excited and I can’t wait," Cosmi said. "The first thing that crossed my mind was that I get to block against Chase Young. I admire his game so much, and I’m excited to be able to get better going against him. Iron sharpens iron and being able to play against the best is just going to make me even better. I’m looking forward to blocking him in practices and doing that." 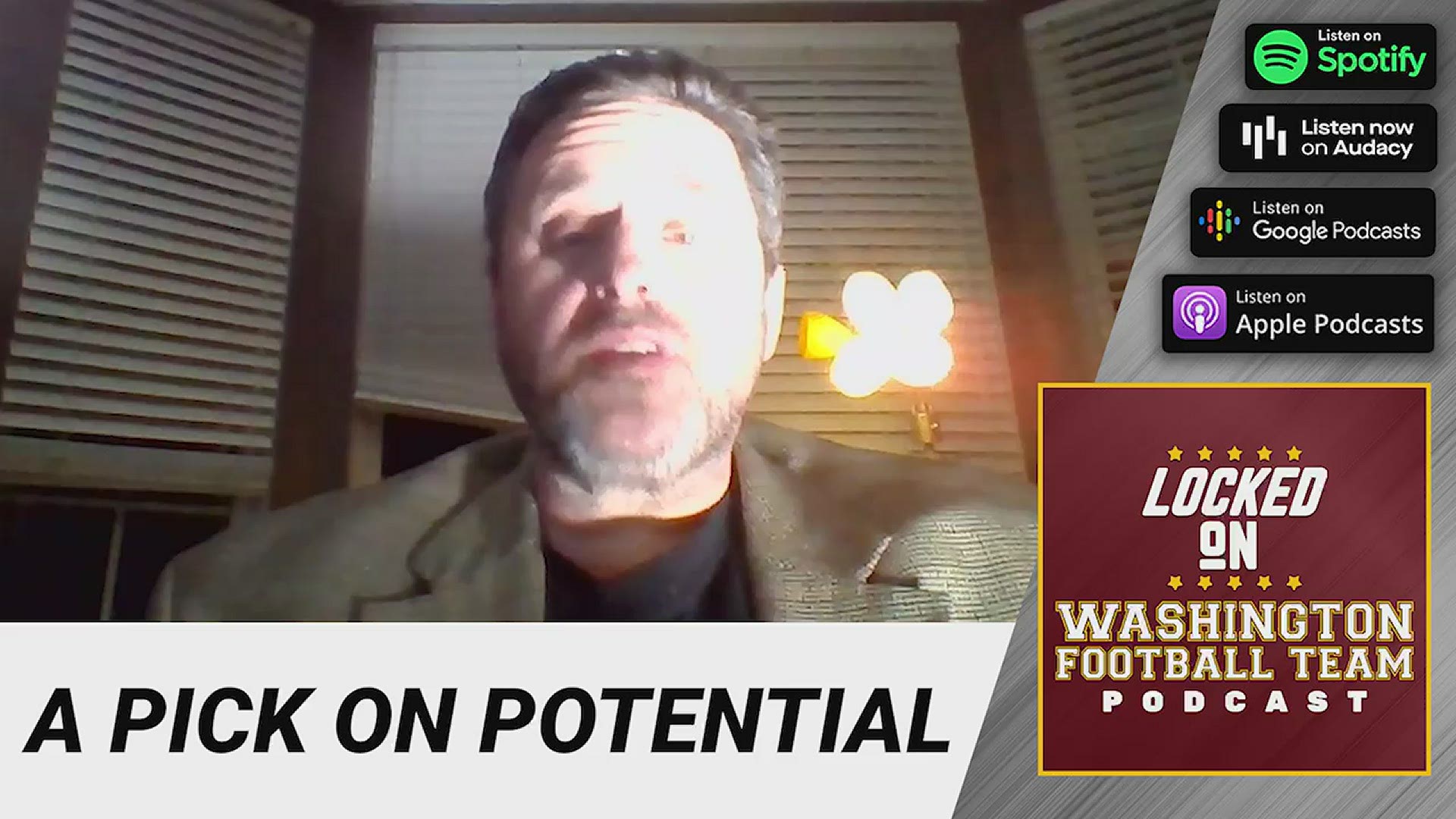 Ossai’s selection makes him the 25th Texas defensive lineman or linebacker taken in the NFL Draft since 2000. He is the 10th Longhorn selected all-time by the Cincinnati Bengals, and the first since linebacker Malik Jefferson in 2018.

"It was an amazing feeling. All of that hard work, all of that grind finally got me where I needed to be," Ossai said. "The job’s not done yet. All of that has only put me at the start line. I still have to get to the finish line, and that will be when the NFL is all said and done. I’m just excited to be at the start line with the opportunity to run the race. The call was kind of a blur, there were too many feelings and too many emotions, but I just saw Cincinnati, Ohio, and got so excited."

Celebration was so live the audio blew out. Turn up Joe!#NFLDraft April 29 – May 1 on NFLN@joseph_ossai @Bengals pic.twitter.com/FYKEGBVdvc

Graham is the 21st Longhorn defensive lineman taken in the NFL Draft since 2000. He is the fifth player in school history to be drafted by the Falcons, and first since offensive lineman Justin Blalock in 2007. That group also includes wide receiver Alfred Jackson (1978), tight end Daryl Comer (1971) and linebacker Tommy Nobis (1966). Nobis was the first overall pick in the 1966 NFL Draft. 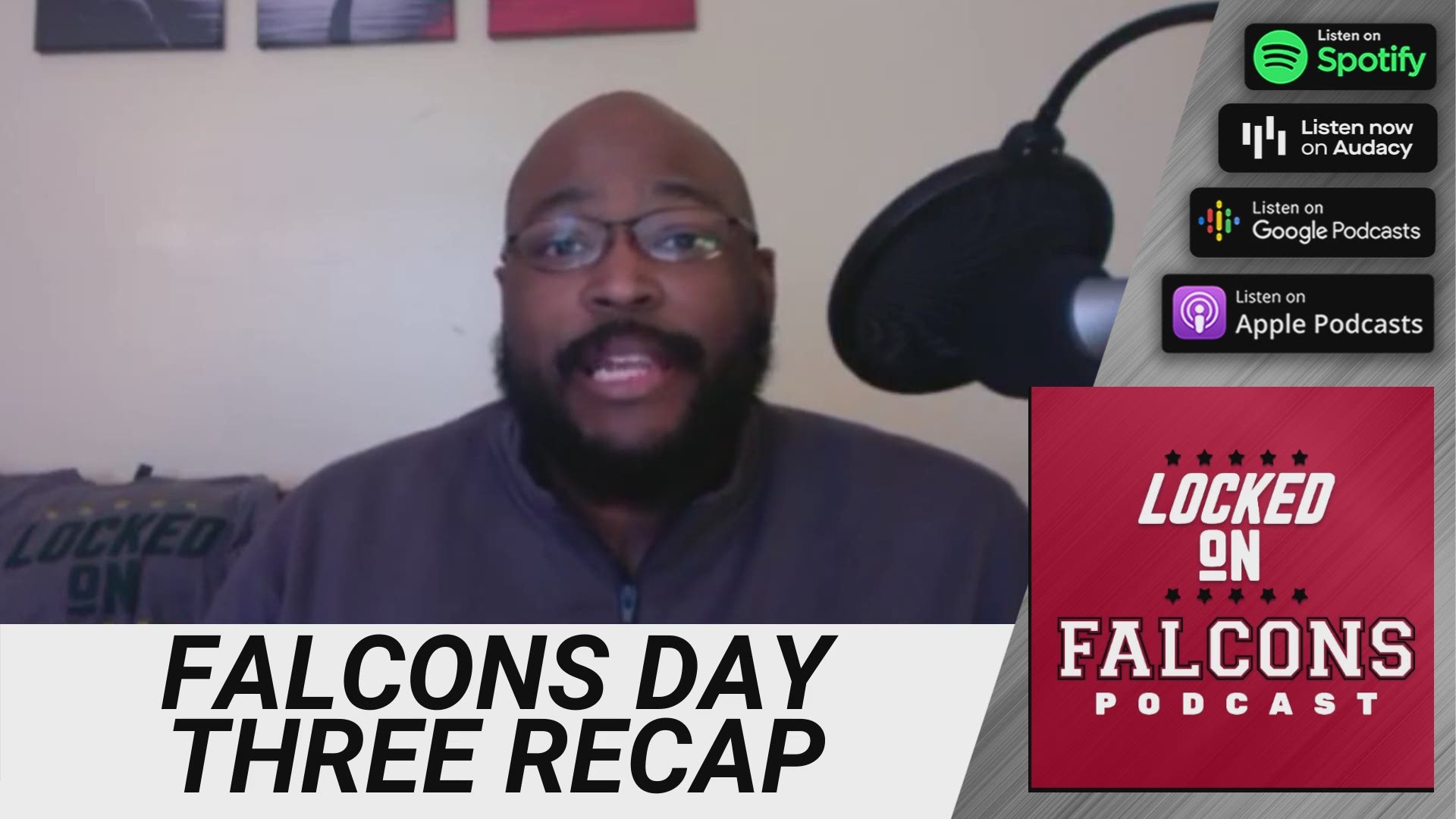 Sterns is the 26th Texas defensive back taken in the NFL Draft since 1990, and his selection marks the fourth-straight year a player from the Longhorns’ secondary has been drafted (DeShon Elliott, 2018; Kris Boyd, 2019; Brandon Jones, 2020). Sterns is the sixth UT player drafted by the Denver Broncos, and first since defensive end Tim Crowder in 2007.

"There was a lot of relief. I’ve put so much time into this, and I’m going to keep that chip on my shoulder, but more than anything I’m grateful that I’m going to a great team," Sterns said. "I’m going to be there with P.J. Locke who’s someone who can teach me the way, and also I’m there with Justin Simmons who’s one of the top safeties in the league, so I’m excited."

In 2020, former Longhorns Devin Duvernay, Collin Johnson and Brandon Jones were selected in the draft. Malcolm Roach later signed as an undrafted free agent to the New Orleans Saints.

10 of the NFL Draft's greatest steals