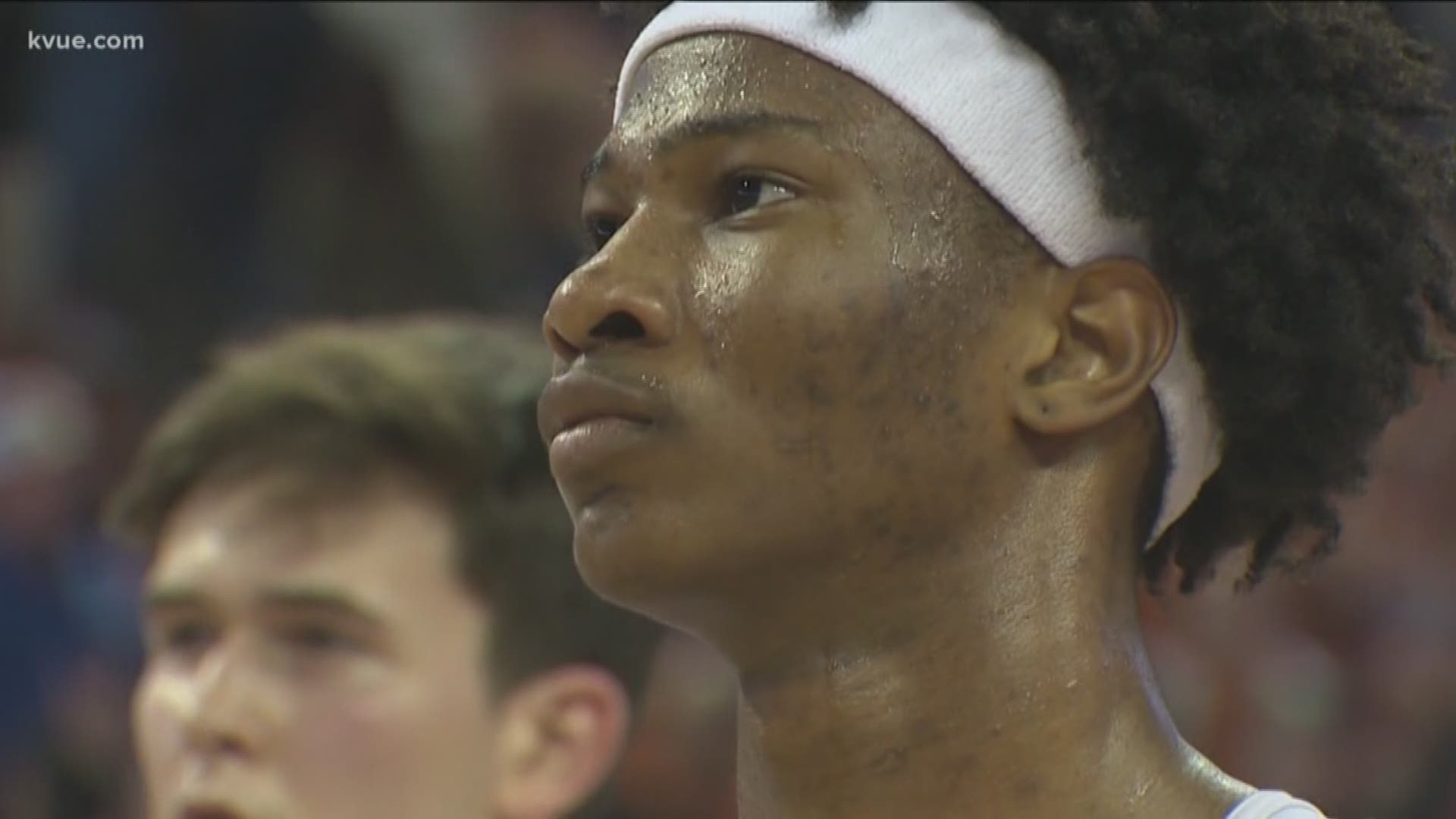 The men's team slid to the No. 4 seed after an unexpected 81-59 loss to Oklahoma State in the regular-season finale at home. Texas had the No. 3 spot prior to its loss to the Cowboys. UT will play Texas Tech on Thursday, March 12 at 11:30 a.m. As of March 8, ESPN's bracketology expert Joe Lunardi predicted the Longhorns sneaking into the tournament in one of the "First Four" play-in games as a No. 11 seed.

Texas split the regular-season series with Texas Tech. UT lost to Texas Tech at home, 62-57. Texas led this game 31-19 at halftime, but was outscored 43-26 in the second half.

The Longhorns avenged the home loss, however, with a crucial 68-58 upset win in Lubbock. Texas Tech was ranked No. 22 in the nation at the time of the game.

As one of the top six seeds in the conference, UT received a first-round bye and their game against Texas Tech was slated in the quarterfinal round.

The UT women's team snagged the No. 3 seed in their conference bracket. Texas finished the regular season 19-11 overall and 11-7 in the Big 12, winning four of their last six games.

UT will play No. 6 seed West Virginia in its first game of the conference tournament on March 13 at 7:30 p.m.

The Longhorns split the regular-season series with the Mountaineers, with each team locking up its home court. Texas fell 68-63 in Morgantown when West Virginia was the No. 19 team in the nation, but avenged the loss in Austin, winning 50-44.

The women's team also received a first-round bye – much like the UT men's team – as one of the conference's top six seeds.