Porter and Houston didn't play much during the 2018 season. 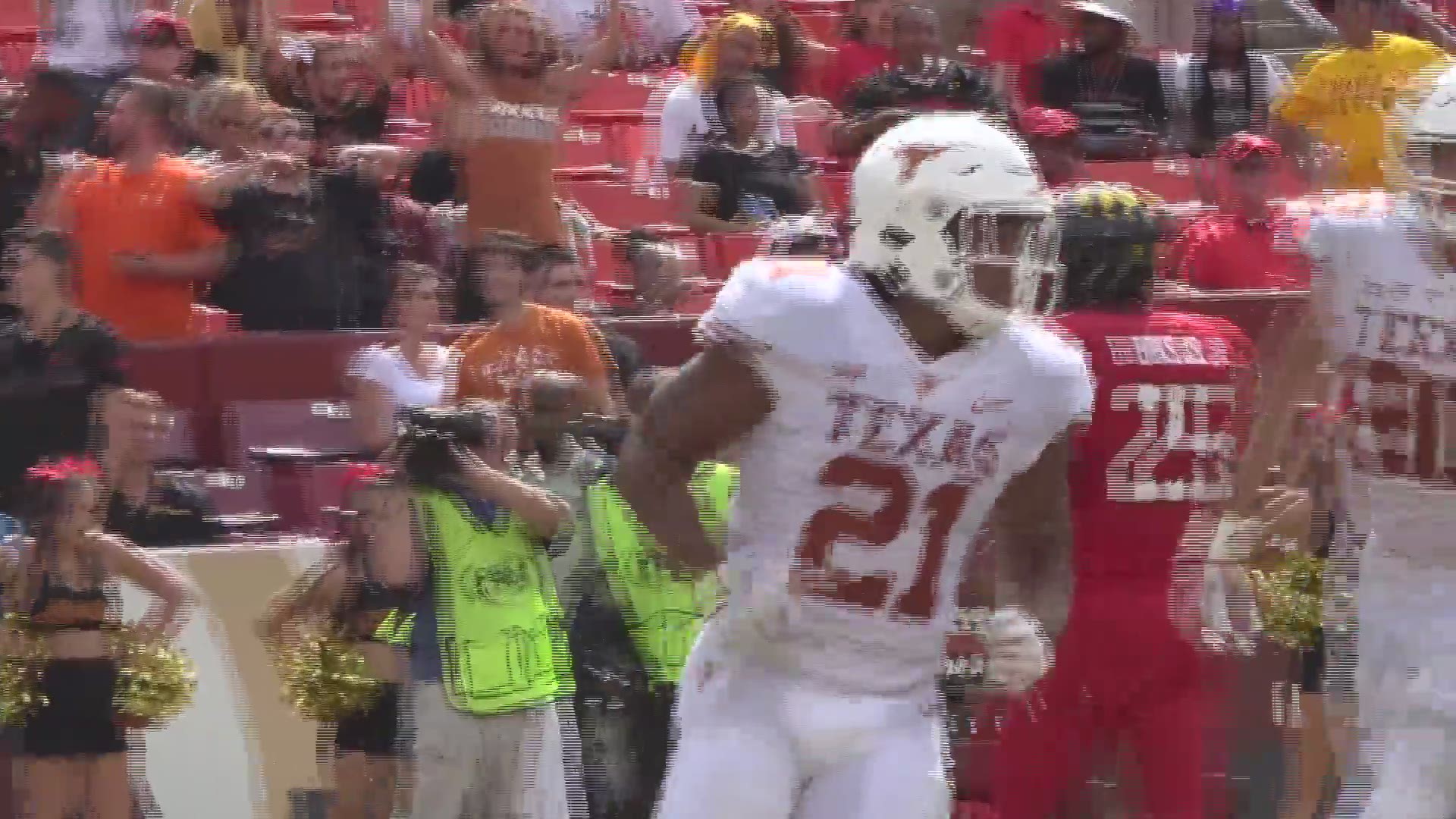 AUSTIN, Texas — A college football coach with access to the NCAA transfer portal has confirmed to KVUE that UT running backs Kyle Porter and Tristan Houston are both listed in the portal.

Porter and Houston didn't play much in 2018. Porter pulled himself out of action after only four games, preserving his redshirt season. Houston hasn't played in a game the last two years.

The loss of the two running backs depletes a position that was already down after losing Tre Watson to his last year of eligibility and Toneil Carter, who transferred to Sam Houston.

Porter started three games in 2017 and had two touchdowns in the game against Kansas State. But with the arrivals of graduate transfer Watson and freshman Keaontay Ingram, his playing time decreased in 2018.  He rushed just one time in four games.

The Texas Longhorns may lose 3 quarterbacks before next season