The college football season is scheduled to begin Labor Day weekend but many questions remain to be answered. 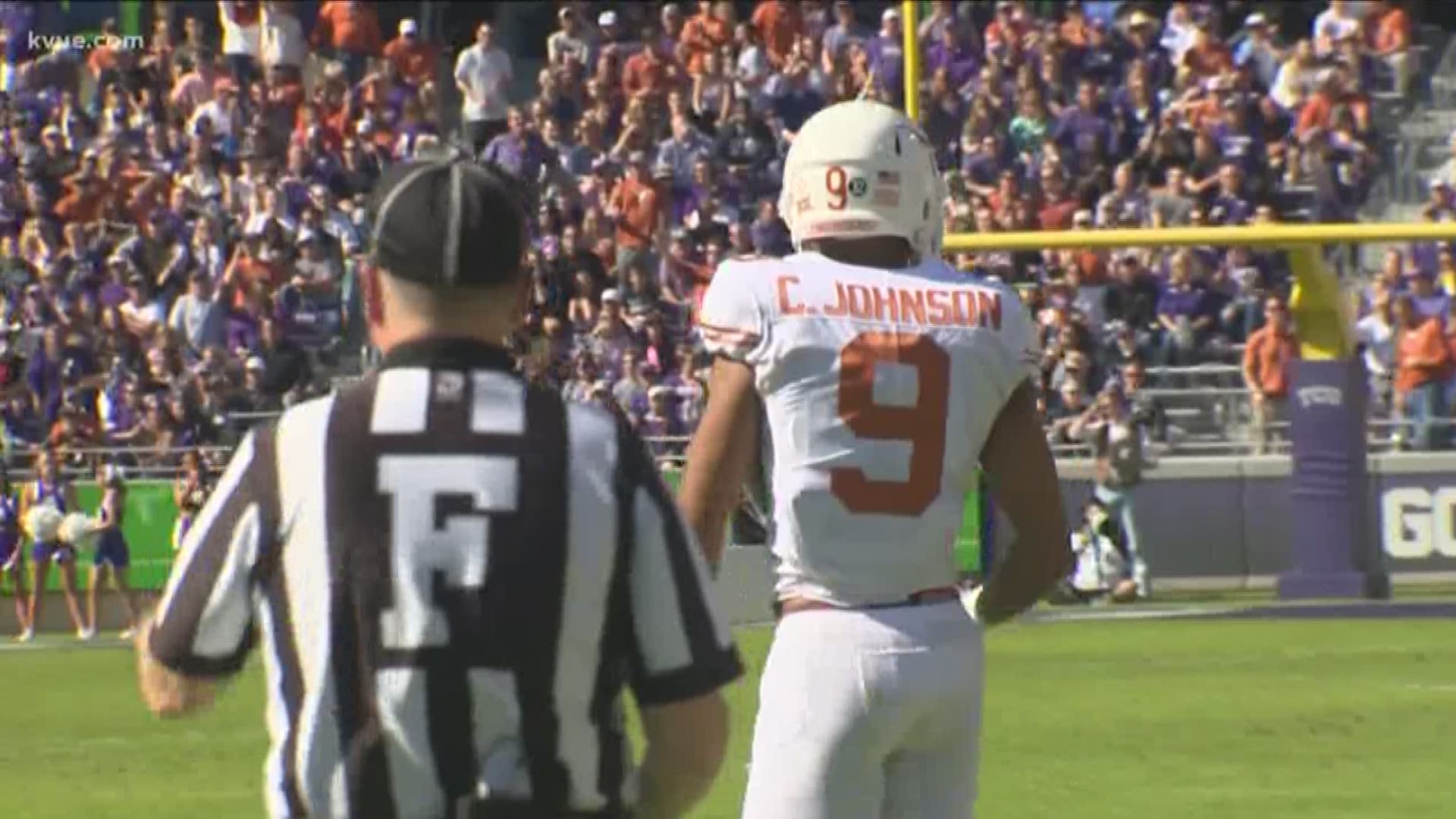 The commissioners of the nation’s major college football conferences held a 30-minute conference call Wednesday with Vice President Mike Pence and stressed that college sports cannot return from the coronavirus shutdown until campuses have re-opened.

The 10 commissioners, along with the athletic director of Notre Dame, comprise the College Football Playoff management committee.

“We were able to talk about the differences between us and professional sports,” American Athletic Conference Commissioner Mike Aresco said.

Big 12 Commissioner Bob Bowlsby said Pence asked good questions and was “hopeful and optimistic” about the fight against the coronavirus. The pandemic has shut down all major sporting events since mid-March and forced colleges to close campuses and move classes online.

The White House has said it is important to re-open the U.S. economy, though the details on how that will happen will be complicated and likely involve local, state and federal guidelines on safety. President Donald Trump has also been engaged with professional sports leagues with the multibillion-dollar sports industry on hold.

The college football season is scheduled to begin Labor Day weekend but many questions remain to be answered.

“(We) made the point we were concerned and wanted to get back to having kids attending college and opening up our colleges and universities,” Bowlsby said. “That until that happened we weren’t going to be having any sports.”

Bowlsby said another call with the vice president was probable in about a month.

College Football Playoff executive director Bill Hancock, who was also on the call, said the semifinals on Jan. 1 in New Orleans and Pasadena, California, and the championship game on Jan. 11 in Miami are still on.

“I was glad to know that the vice president understands how important college football is,” Hancock said.

RELATED: Tom Herman shares his thoughts on college football potentially being canceled in 2020

During a conference call with local media in late March, KVUE Sports Director Jeff Jones asked Herman if "he could imagine a fall without football?" Herman gave KVUE his candid opinion.

"I couldn't two weeks ago ... I can now," Herman said. "Whenever our country has been in crisis, we've always had sports to turn to," Herman added. "I'll never forget ... one of the moments of your life where you'll never forget where you're at is when after 9/11, President Bush threw out the first pitch ... and the crowd at Yankee Stadium was chanting U-S-A! U-S- I'm getting choked up even thinking about it. [Sports] is what has always brought us together and now you're telling me that the one thing that is causing this crisis is jamming 100,000 people into a stadium. It's hard because we don't have that outlet. We don't have sports to kind of take our minds off the tragedies that are going on around the world."

Herman said he didn't think anything was off the table, including potentially canceling the 2020 college football season.

KVUE has reached out to all 10 conferences in the NCAA, Texas State University and Texas A&M University for comment about the call with Pence.

When asked about the plans to potentially delay the fall semester, the following Texas universities gave KVUE these statements:

At this time, there are no plans to delay the fall semester. With the guidance from public health experts and others, we are continuing to monitor the spread of COVID and its impact on society. As this is an ongoing, rapidly evolving situation, we are unable to conjecture about future actions. You are welcome to contact Athletics for additional comment.

KVUE has also reached out to the athletic departments for UT, Texas State and Texas A&M regarding the impact on college athletics.

UT Austin's athletic department told KVUE "Our conference is taking the lead on this and there are on-going discussions. Like all other athletics directives, those will be established as a conference and consistently put in place for all schools."