The event was scheduled for July 20-21, but coaches and athletic directors opted to cancel the in-person media day and go with a virtual option, reports say. 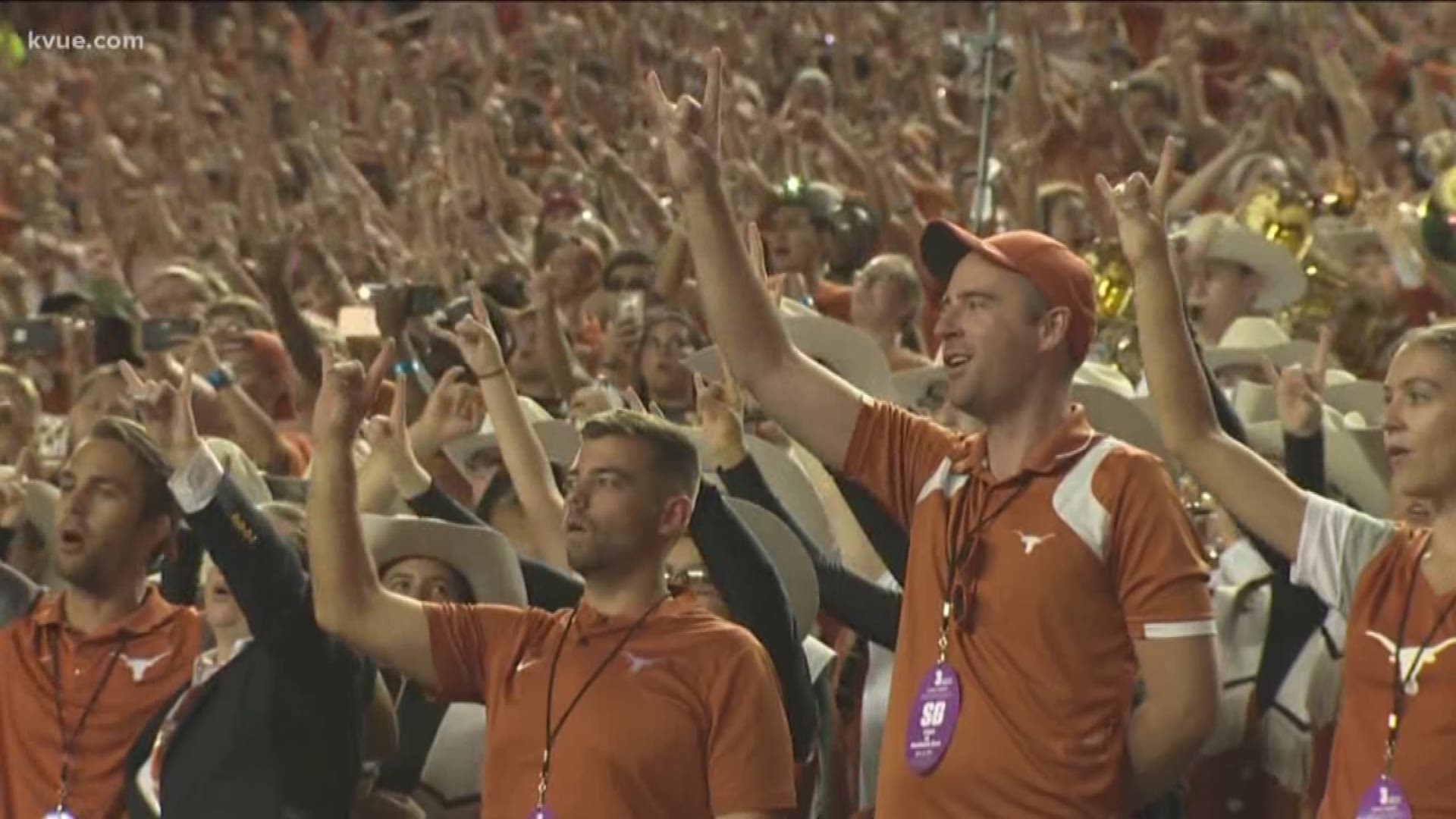 AUSTIN, Texas — The latest cancellation in the sports world was announced May 6 when the Big 12 conference reportedly decided to go virtual with football media days instead of hosting it at AT&T Stadium.

The event was scheduled for July 20-21, but conference coaches and athletic directors opted to cancel the in-person media day and go with a virtual option, according to Dallas Morning News reporter, Chuck Carlton.

RELATED: All Big 12 schools intend to open in the fall, giving football hope

How does the Big Ten play football without open college campuses?

"Given the uncertainty around the current environment and how much longer it’s going to last and with attendees having to make travel plans, it didn’t seem prudent for a traditional media day with a mass person gathering."

According to Carlton, 500 credentialed media attended the football media day in 2019.

The news comes as the Associated Press reported Wednesday that all 10 schools in the Big 12 Conference expect their campuses to be open in the fall, a key step toward launching fall sports. Conference commissioners have stressed to Vice President Mike Pence that college sports cannot return until campuses reopen, the Associated Press said. The football season is slated to begin Aug. 29, though Big 12 schools don’t begin play until the following week.

Big Ten schools, like others, have also begun planning for reopening campuses possibly with social distancing, but none can say definitively that it'll happen on time.

How does the Big Ten play football without open college campuses?

NCAA women’s hoops committee moves away from RPI to NET

NFL schedule release Thursday: How will coronavirus affect it?