This year's jersey is a departure of the drab variations of camouflaged uniforms from past seasons. 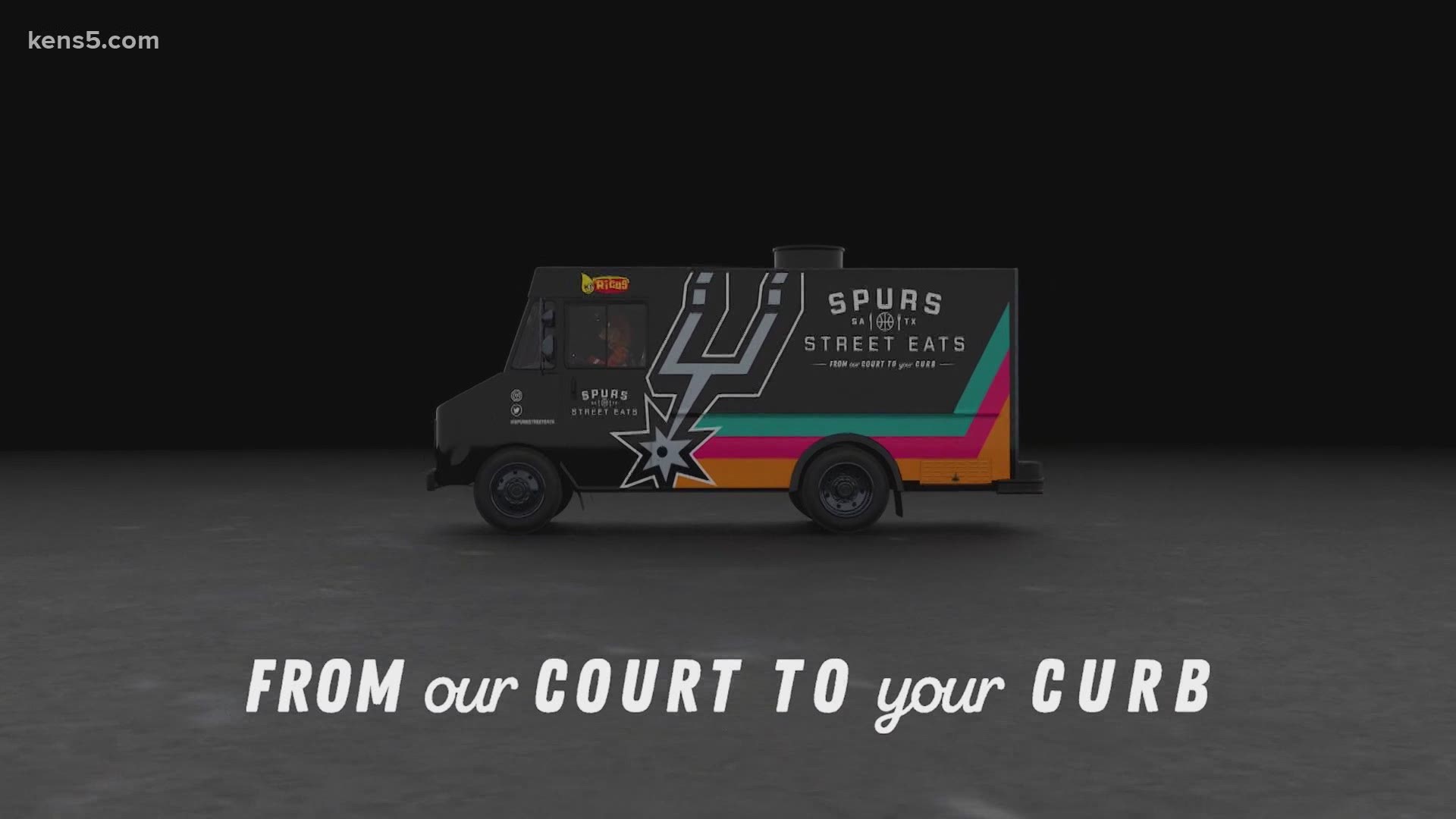 SAN ANTONIO — The San Antonio Spurs have announced this year's Nike "City Edition" special jersey, and the jersey offers a festive throwback to a more colorful time in the Silver and Black's history.

The 2020 City Edition jerseys are splashed with the Fiesta colors popularized by the team in the 1990s, just a few years before the Spurs embarked on one of the greatest dynastic runs in all sports.

The Spurs' video releasing the new uniforms begins with a nod to the fans who have been begging them for these jerseys for years. The colors are prominent and vibrant, but classic, classy and not overpowering. The details are crisp, down to the rowel that dots the 'i' in San Antonio.

THE SPURS FIESTA JERSEYS ARE HERE AND REAL AND BEAUTIFULpic.twitter.com/Z1InfruBto

The Spurs took to social media earlier in the week to tease Friday's announcement, changing their avatars to one emblazoned with the Fiesta colors and using Spurs celebrities to offer Spurs fans a taste of what's to come.

Smoke had billowed out of the rumor mill since this summer, and a sneak peek leaked last month.

If this is the real Spurs Fiesta jersey, and I believe Ty, they knocked it out of the park.

Colors prominent but not overdone. A legit throwback to these warmups, which they’ll almost certainly bring back too.

Though the Fiesta colors were featured on warmups and the team's Alamodome court in the 90's, this will be the first time the teal, orange and pink will make it to game jerseys. The Spurs say they will update this list for when the team will wear the new look on the court.

As for when fans can get their own, they will be available for sale and preorder on Dec. 3 at 9 a.m. CT  at the La Cantera Spurs Fan Shop and SpursFanShop.com.

Typically, Nike uses the City Edition to recognize San Antonio's status as "Military City, U.S.A." Starting in 2013, the Spurs' City Edition jerseys have been patterned with camouflage, with several variations released in the years since.