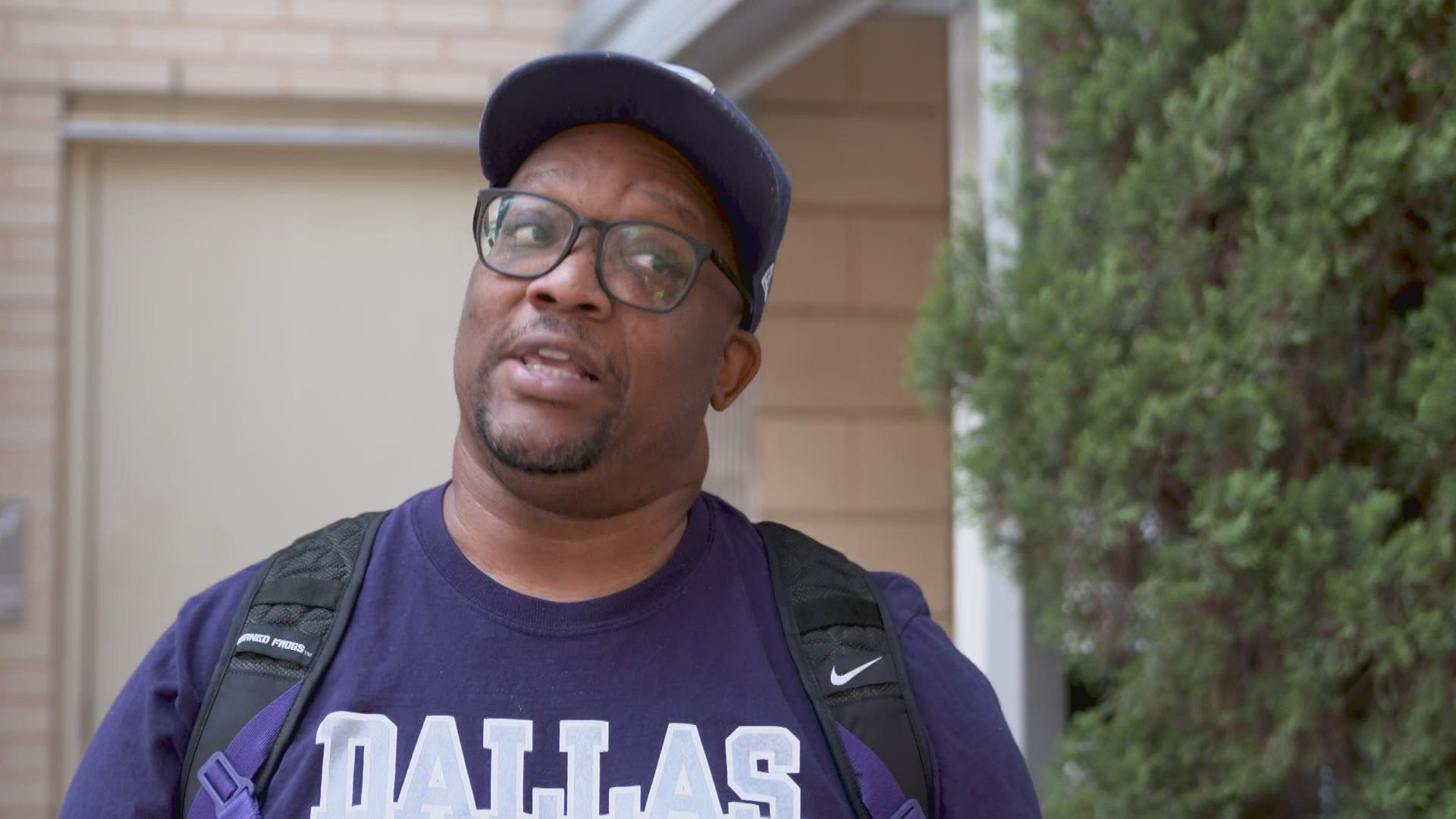 DALLAS — Dallas Mavericks head coach Rick Carlisle, who coached the team for 13 seasons and led them to the 2011 NBA championship, informed team owner Mark Cuban that he will not be returning as coach next season, the team announced Thursday.

"On top of being a tremendous basketball coach, he was also a friend and a confidant," Cuban said in a statement from the team. "Rick helped us bring the O’Brien Trophy to Dallas and those are memories I will always cherish. I want to thank Rick for all he gave this franchise and this city. We wish him all the best."

ESPN's Adrian Wojnarowski tweeted a statement from Carlisle, Thursday in which he said stepping away from the team "was solely my decision."

"Dallas will always be my home, but I am excited about the next chapter of my coaching career."

The San Antonio Spurs' Gregg Popovich is the longest-tenured coach in the NBA (1996-present). Carlisle was second, tied with Miami Heat coach Erik Spoelstra. They had both been with their respective teams since 2008.

After the Mavs lost in the first round of the playoffs this season, Carlisle was asked if he thought he was still the right man for the job, 13 years into his time with Dallas.

"That's a question you'll have to ask Mark," Carlisle said. "I obviously do. But why don't you text Mark, and see what he has to say."

At the time, Cuban responded, saying "yes," Carlisle wasn't going anywhere, but there were problems that needed fixing.

"You know, losing in the first round is something that we don't like doing," Carlisle said at the time.

SUBSCRIBE: The Locked On Mavericks podcast is on Apple Podcasts, Spotify, Stitcher and wherever you listen to podcasts. 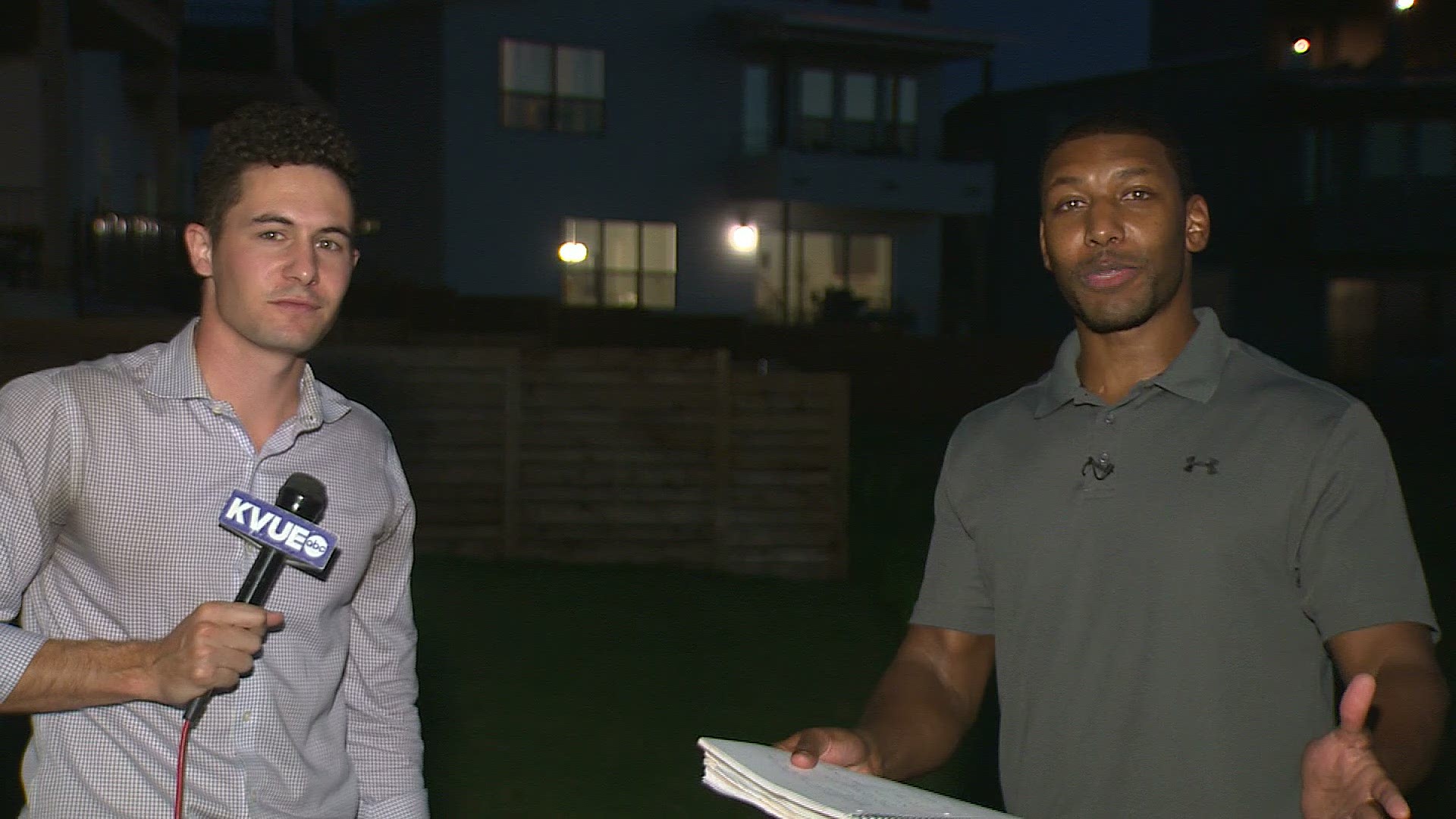