NBA superstar LeBron James is teaming with other athletes and celebrities to form an advocate group focused on black voting rights. 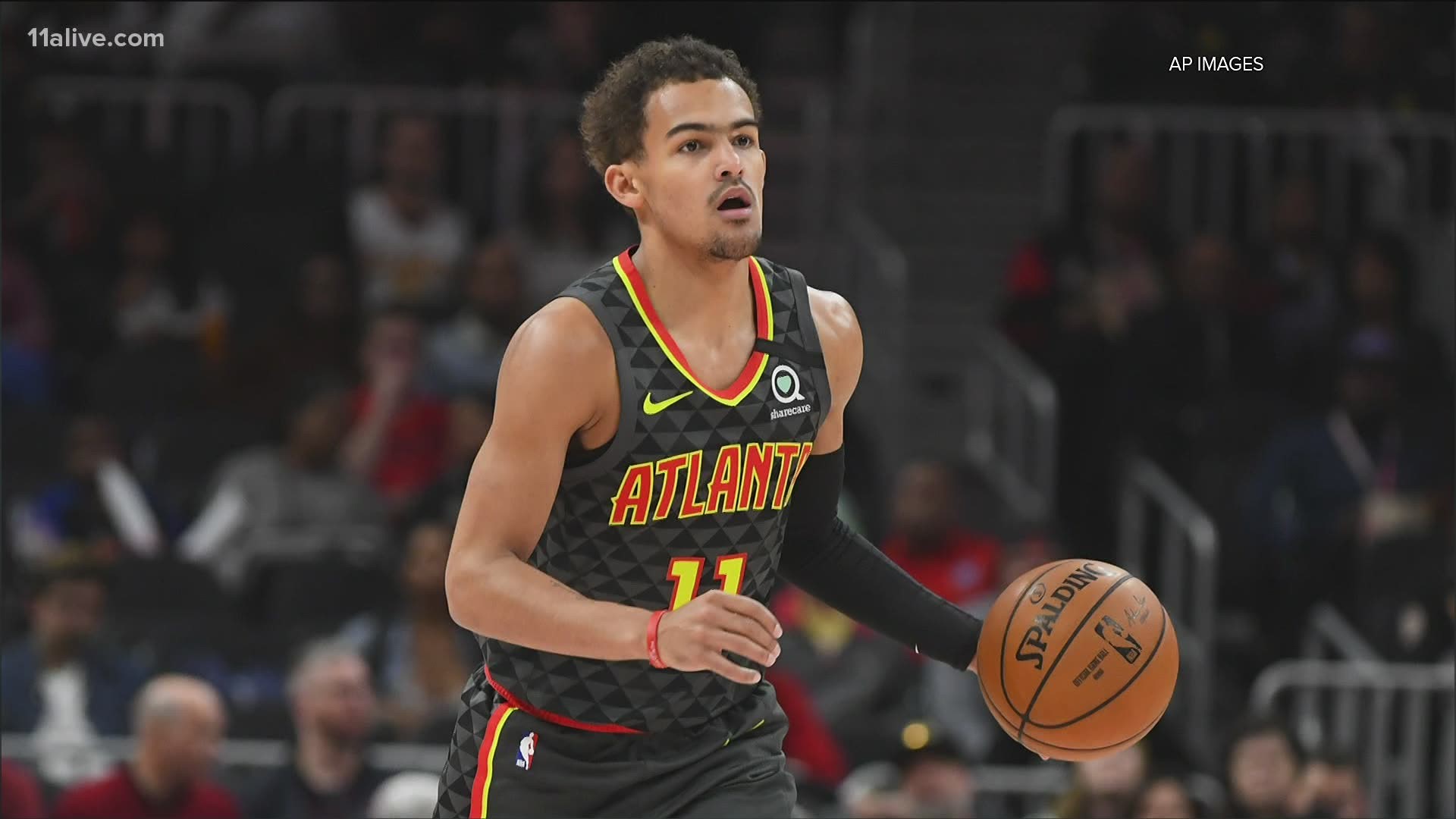 Earlier this week, LeBron James took to social media to express outrage over long voting lines in Georgia, questioning if the system was "structurally racist."

Now the NBA superstar is doing his best to ensure it's not.

According to The New York Times, James has teamed with other prominent athletes and celebrities to form a group named More Than A Vote, which is aimed at protecting African American voting rights. Also featuring comedian Kevin Hart, New Orleans Saints running back Alvin Kamara, Atlanta Hawks All-Star Trae Young, WNBA star Skylar Diggins-Smith and former NBA guard and current ESPN personality Jalen Rose, the group will partly be aimed at inspiring African-Americans to register and vote in this November's election.

“Because of everything that’s going on, people are finally starting to listen to us — we feel like we’re finally getting a foot in the door,” James told The New York Times. “How long is up to us. We don’t know. But we feel like we’re getting some ears and some attention, and this is the time for us to finally make a difference.”

The 4-time MVP also said that he plans to use his platform to call attention to attempts at voter suppression. He also said a part of his new group would be educating voters on the process and obstacles they may encounter.

While James made no mention of him on Wednesday, the 3-time NBA champion has been a vocal critic of President Donald Trump dating back to the president's response to the Charlottesville riots and his controversial comments about NFL players kneeling during the national anthem to protest police brutality in 2017. James was also one of the first athletes to call attention to the death of George Floyd and has continued to be vocal on social media about the response that has followed.