Combs was widely known in the niche sport of jet-car racing and was attempting to break the Women's Land Speed Record when she died. 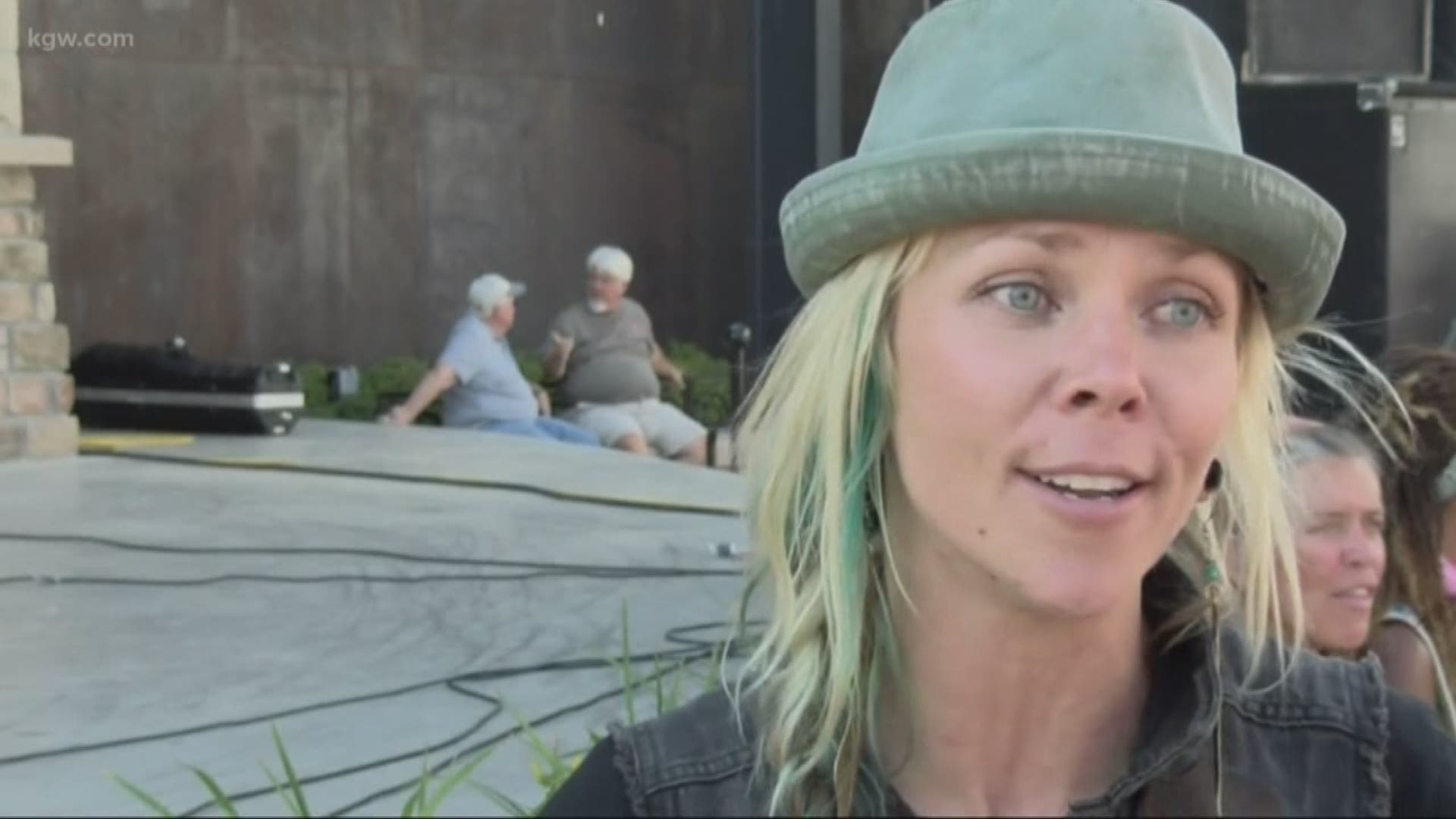 Combs, 36, died Tuesday afternoon while racing in a dry lake bed in a desert in remote Harney County, sheriff's Lt. Brian Needham said in a statement. The cause is under investigation.

Terry Madden, Combs' teammate on the North American Eagle racing team, said in an Instagram post Wednesday that he was heartbroken and added a video collage of photos and video clips of Combs with various team members.

Combs, who was born in Rapid City, South Dakota and lived in Long Beach, California, dabbled in snowboarding earlier in life and was also an accomplished artist and craftswoman, according to a biography on North American Eagle, her racing team.

After months of rehabilitation, Combs recovered and appeared on and guest hosted a number of TV shows, including Discovery Channel's "Mythbusters" while honing her skills as a professional driver for movies and commercials.

The Alvord Desert is an extremely remote and sparsely populated region in southeastern Oregon, about 400 miles southeast of Portland.