The race was originally scheduled to happen in April 2020 before it was postponed to the end of the year. Now, the 2020 event is canceled. 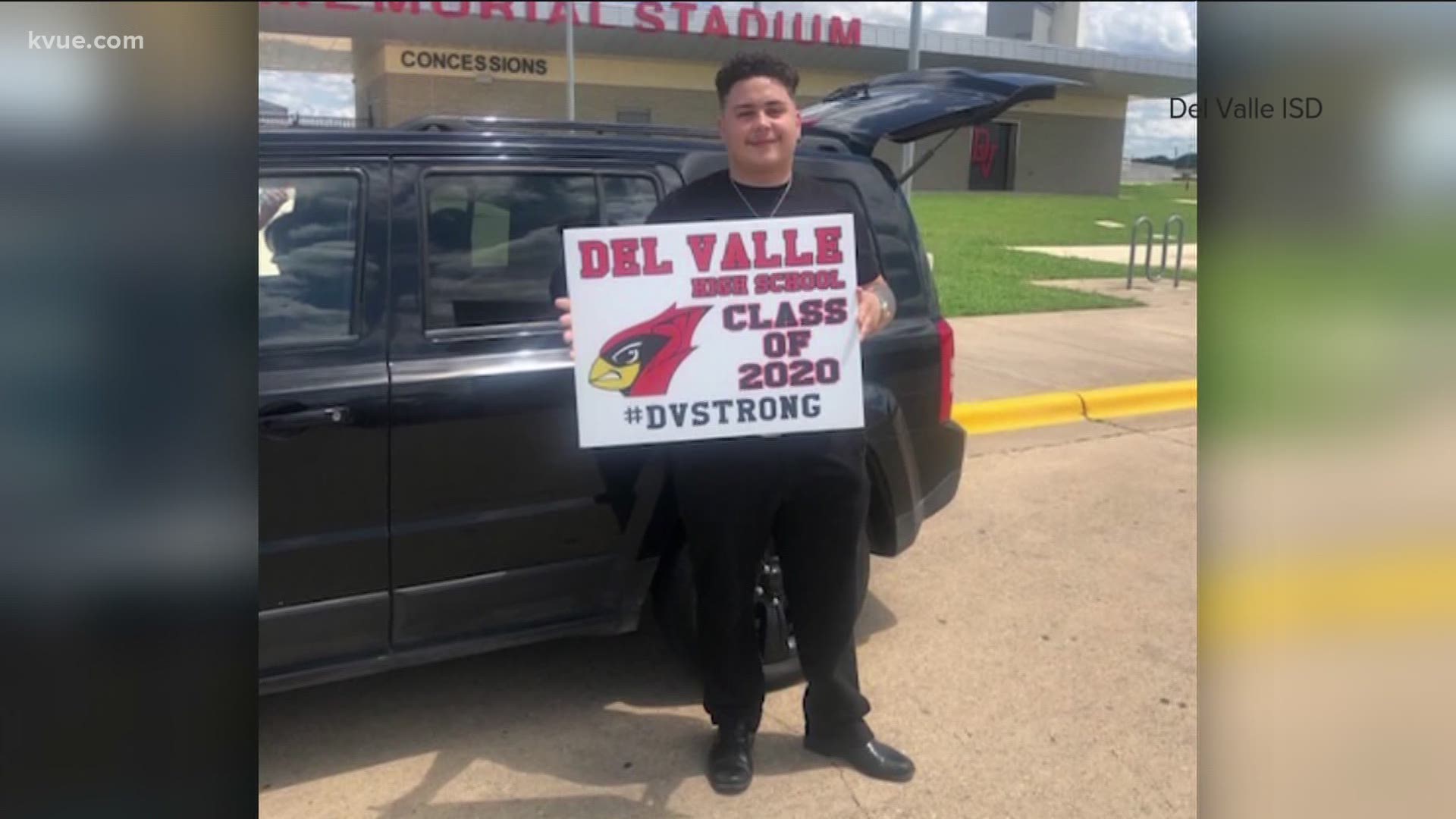 The race was originally scheduled to happen in April 2020 before it was postponed to the end of the year. Now, the 2020 event is canceled and it's set to happen in 2021 in April, COTA said.

"The FIM, IRTA and Dorna Sports regret to announce the cancellation of the 2020 Red Bull Grand Prix of the Americas. Previously postponed, the ongoing coronavirus outbreak and resulting complications now sadly oblige the cancellation of the event to be confirmed. However the Promoters of the event and Dorna have already begun working on possible dates to propose to the FIM for the Red Bull Grand Prix of the Americas in April 2021 and plans have started in order to welcome the fans back ti the iconic venue. Circuit of The Americas is a stunning modern classic just outside of Austin, TX, and first welcomed MotoGP in 2013. Splashed with colour across the whole venue, and with one of the most awe-inspiring ascents into a tight Turn 1, the facility has turned heads since it joined the calendar and the FIM IRTA and Dorna Sports are very much looking forward to returning to the track next season."

Visitors from around the world came to Austin to witness the Formula 1 U.S. Grand Prix in November of 2019.

Lewis Hamilton secured his sixth Formula One championship with a second-place finish at the 2019 U.S. Grand Prix, a race won by his Mercedes teammate Valtteri Bottas. The British driver bumped to second in F1 history behind German Michael Schumacher's record seven titles.

One driver even donned a Texas Longhorns helmet in the 2019 race.

Unfortunately for racing fans, they'll have to miss out on the tight turns and fast speeds in 2020 and have to wait until next year.

CIAA suspends NCAA competition this fall because of coronavirus concerns