DC: The only city where a baseball team with the same name has left twice

The history of the team's moves, just like most modern sports franchise moves, boiled down to money and stadiums. 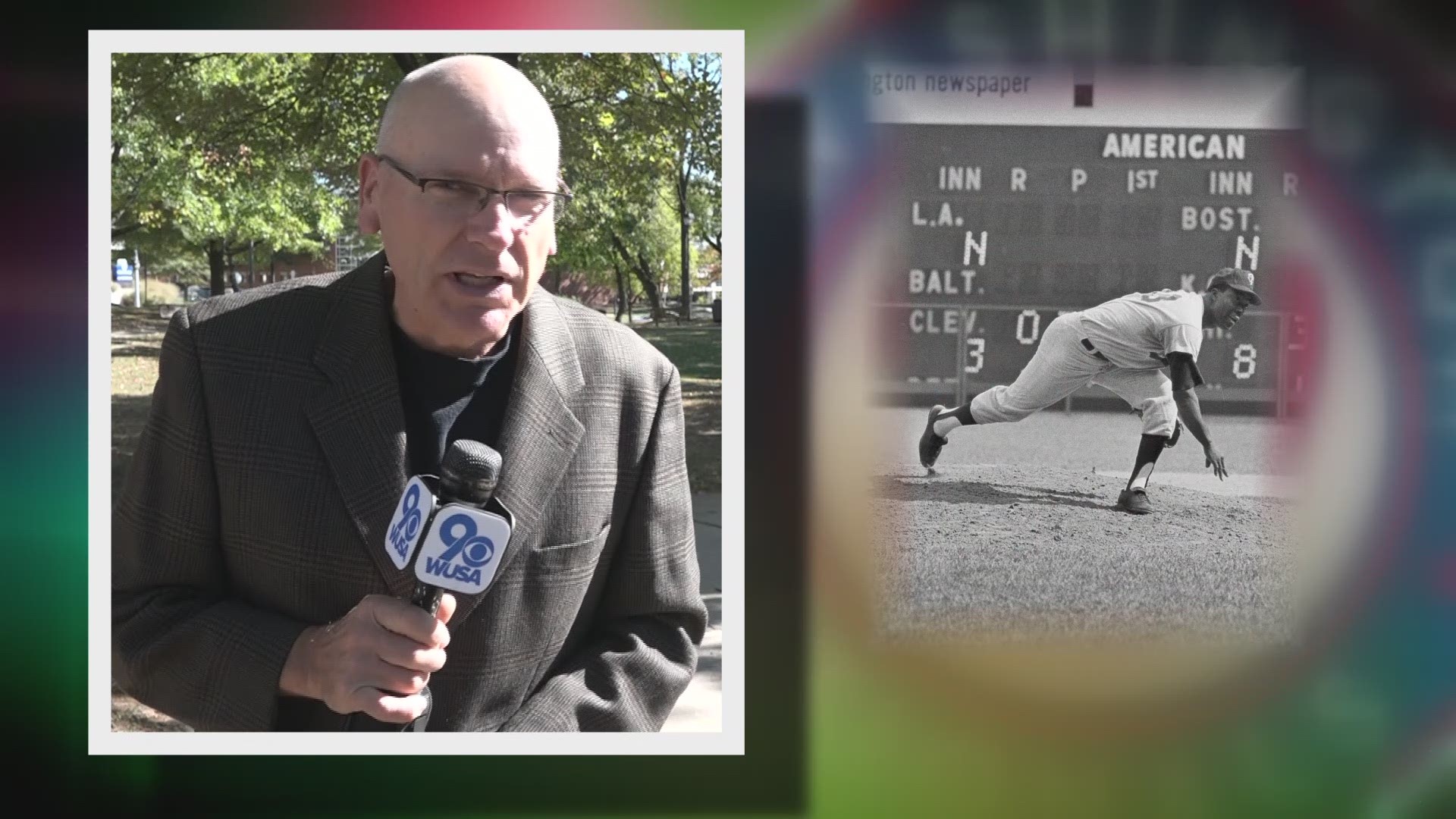 WASHINGTON — Washington D. C. has the distinction of being the only city that lost a major league baseball team with the same name twice.

That team? The Senators.

The first Senators moved to Minneapolis in 1960.

The second Senators moved to Dallas in 1971.

That was the beginning of a 33-year Major League Baseball drought in  Washington that wasn’t quenched until the Nationals started playing in D.C. in 2005.

The history of the moves, just like most modern sports franchise moves, boiled down to money and stadiums. In the late 1950s, the first Senators were struggling with low attendance, a new team competing for fans in Baltimore and the D.C. government backing a new stadium that the Senators owner Calvin Griffith didn’t like.

Minneapolis offered a deal and Griffith eagerly moved the team, despite leaving behind a historic stadium with his family's name on it.

The first Senators were immediately replaced the next season by a new Major League Baseball expansion team that took on the same name.

In 1961, the second Senators played in the brand new stadium Griffith did not want to move to. D.C. Stadium was later renamed RFK.

Credit: AP
Washington Senators fans storm the field, stopping the game in the ninth inning, between the Yankees and the Senator, in Washington, Oct. 1, 1971. Fans' actions caused the Senators to forfeit the game to the Yankees. (AP Photo/Jim Palmer)

But the second Senators team quickly became famous for mediocrity.

In the late 1960s, the eventual owner of the team, Bob Short, was heavy with debt and shopping the team for buyers, facing a new stadium lease on terms he didn't like. The American League approved his plan to take the team to Dallas, which had a more favorable stadium deal.

Angry fans at the Senator's last game at RFK in 1971, stormed the field, stole bases and forced the team for forfeit its last game.

Thirty-three years later when Major League Baseball moved the old Montreal Expos to Washington in 2005, the name Nationals was chosen, partly because the name Senators suggested too many memories of teams that left town.

Griffith Stadium, home to the first Senators, was torn down and eventually replaced by Howard University Hospital.