HOUSTON — The Houston Astros and Chicago White Sox will have to wait at least one more day before facing off in Game 4 of the American League Divisional Series.

Major League Baseball announced that Game 4 of the ALDS was postponed Monday due to a rainstorm.

The Astros are hoping to close out the White Sox on the road after Chicago avoided the sweep with a 12-6 win over Houston in Game 3.

The Astros lead the series 2-1 after winning Games 1 and 2 at Minute Maid Park in Houston.

MLB just made the announcement. #KHOU11 No baseball in Chicago today due to impending rain storm https://t.co/TWjkDwmtVA 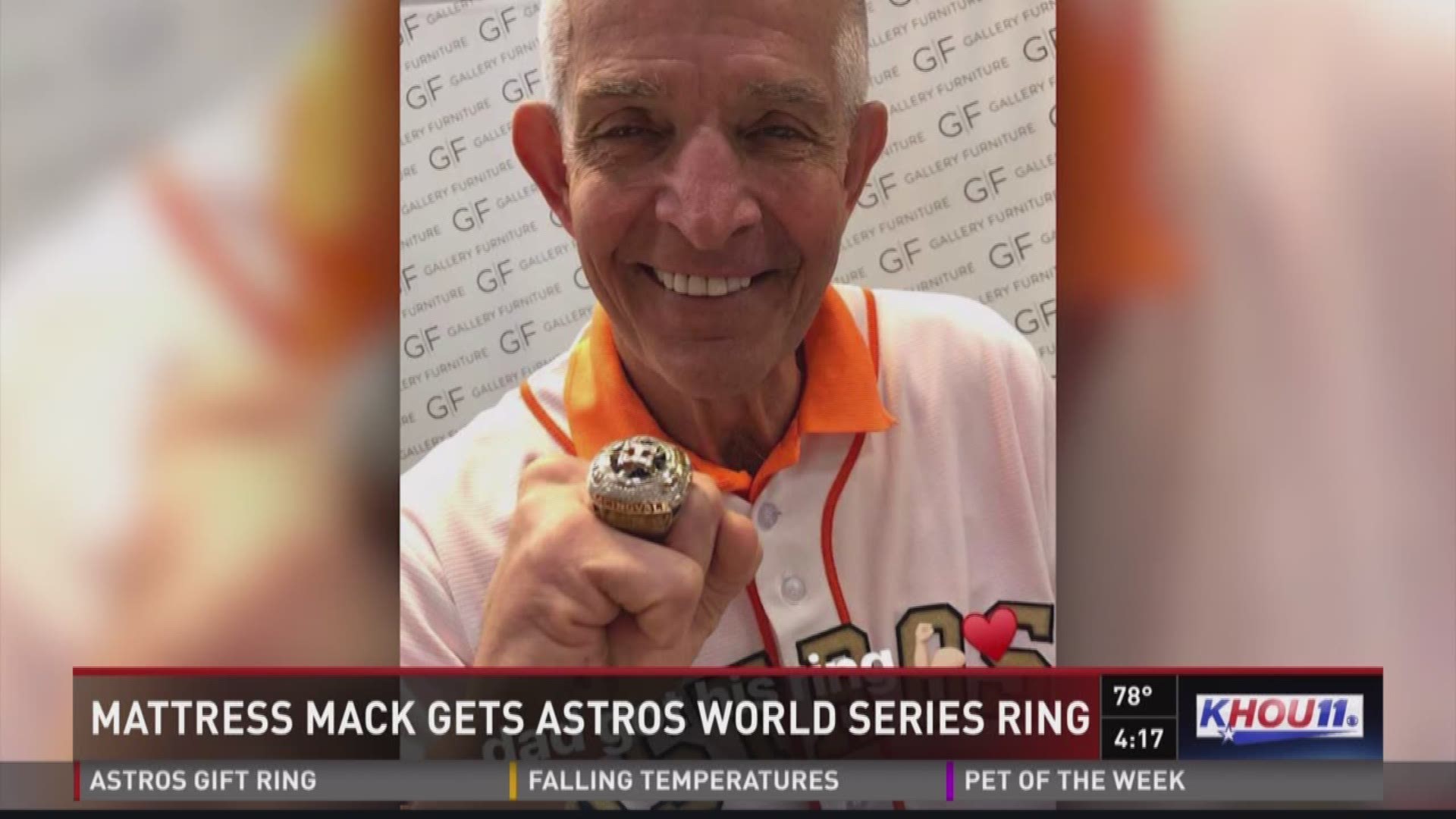