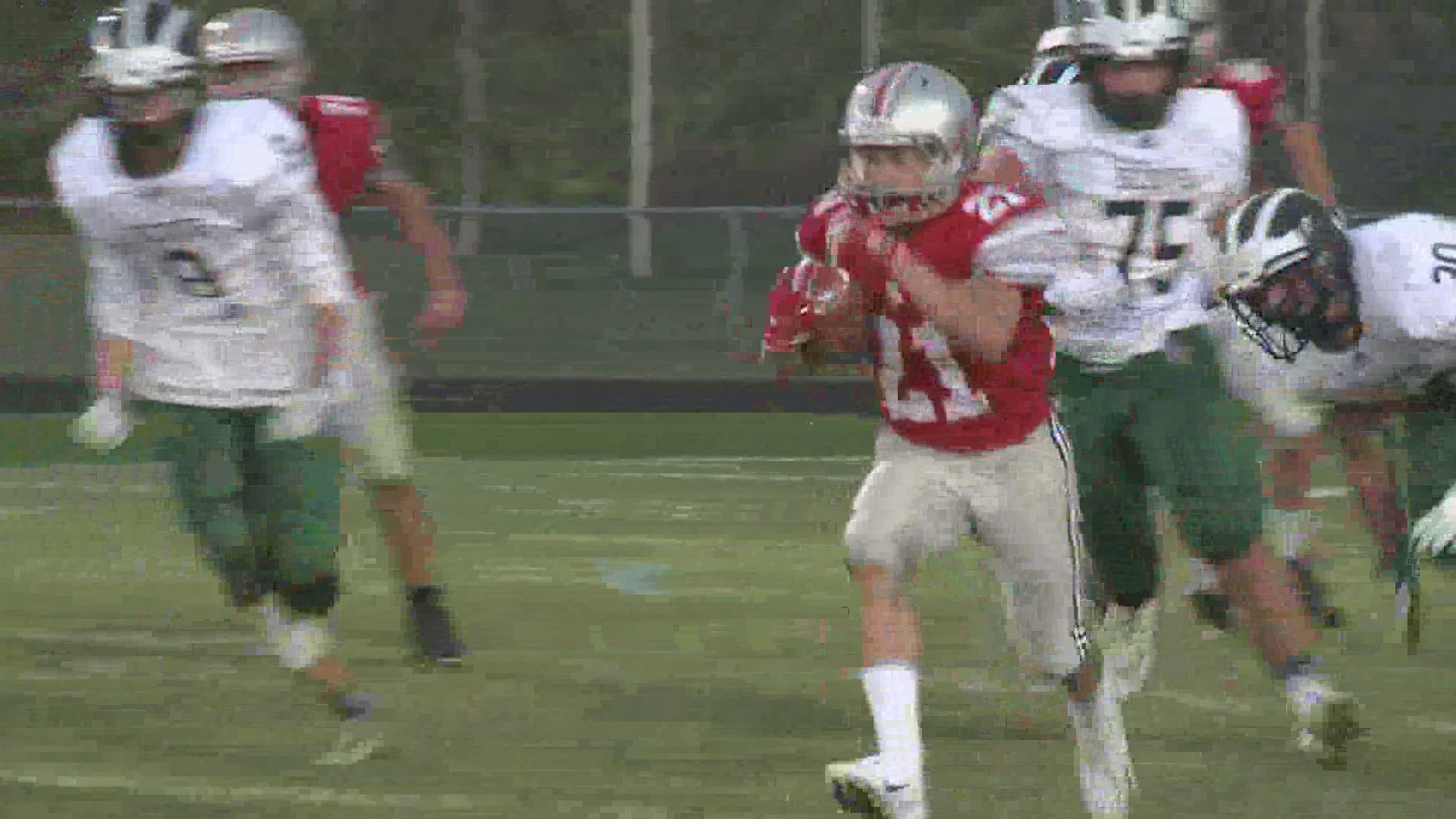 MAINE, Maine — Earlier this month the Maine Principals Association (MPA) canceled the spring sports season for 2020. With no spring to focus on, the MPA  turned its attention to the fall season.

Last year saw a big change for Maine High School football as ten teams participated in the modified version of the sport. A lack of interest from student-athletes and low participation numbers caused the change.

The variation of football will grow into 2020 as the eight-man format will expand to 26 teams in two divisions, large-school, and small-school.

The eight-man divisions, as well as the newly classified Class A and Class D, are not classified by region