The game is set to be played on Sept. 7 at the Darrell K Royal stadium. 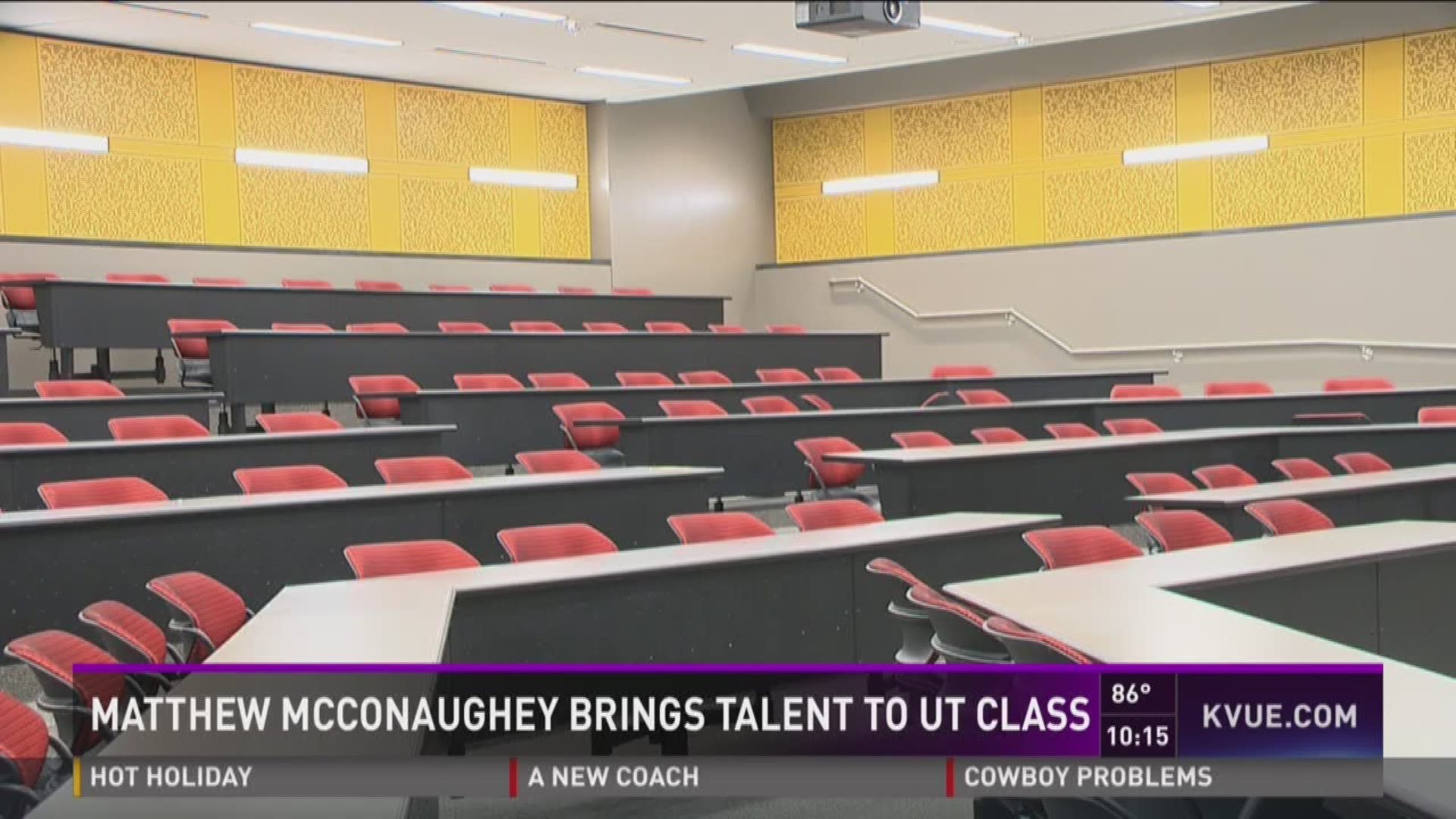 AUSTIN, Texas — Louisiana State University graduate and Washington Redskins running back Derrius Guice engaged in some friendly banter with the University of Texas' very own Matthew McConaughey on Twitter.

The match between the Tigers and the Longhorns is one of the most anticipated football games of the 2019 season, so when Guice got the chance to meet McConaughey he made sure to let him know his thoughts on the match-up.

"Just met my favorite actor @McConaughey and told him we gone whoop @TexasFootball a-- next week," Guice wrote on Twitter on Wednesday.

During his time at LSU, Guice made quite the name for himself. According to 247 Sports, Guice set three school records and ranks second in SEC history – only behind Auburn's Bo Jackson – for his 6.53 average yards per carry.

While McConaughey has yet to respond, he is often seen at Texas's practices and games. On Wednesday, UT Austin announced that McConaughey has been appointed as a professor at the UT Austin campus for this upcoming fall semester.