Despite the combined 18 points scored, Tom Herman said the offensive goals were achieved. 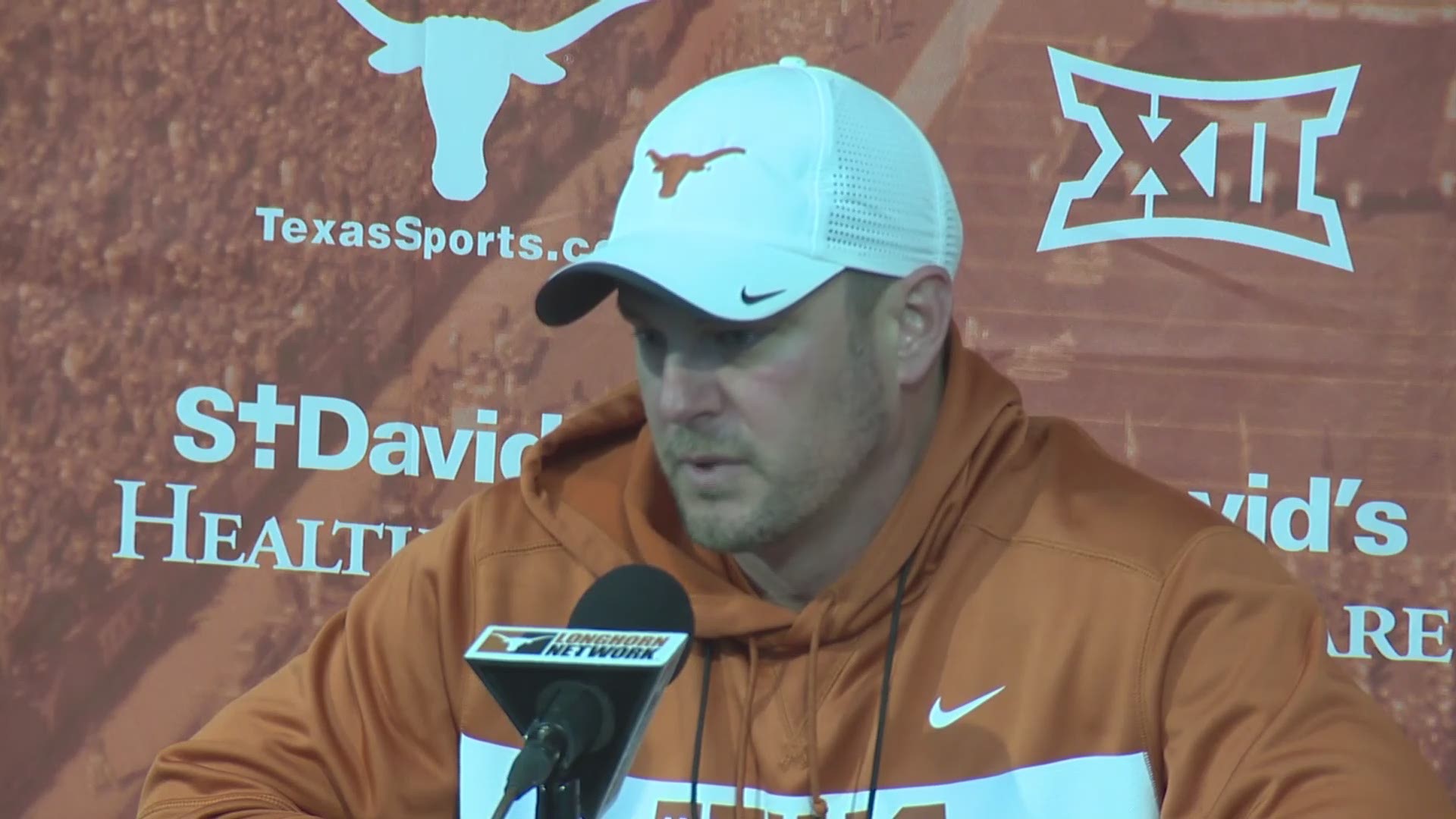 AUSTIN, Texas — It was windy and there was a chill in the air, not ideal conditions to put a wrap on spring football camp for the Longhorns -- even worse for the fans.

But the actual spring game lacked excitement due to the elements and the inability to pass the ball due to the wind.

"I hope none of us are going to try to take anything from any kind of offensive performance tonight," said Herman. 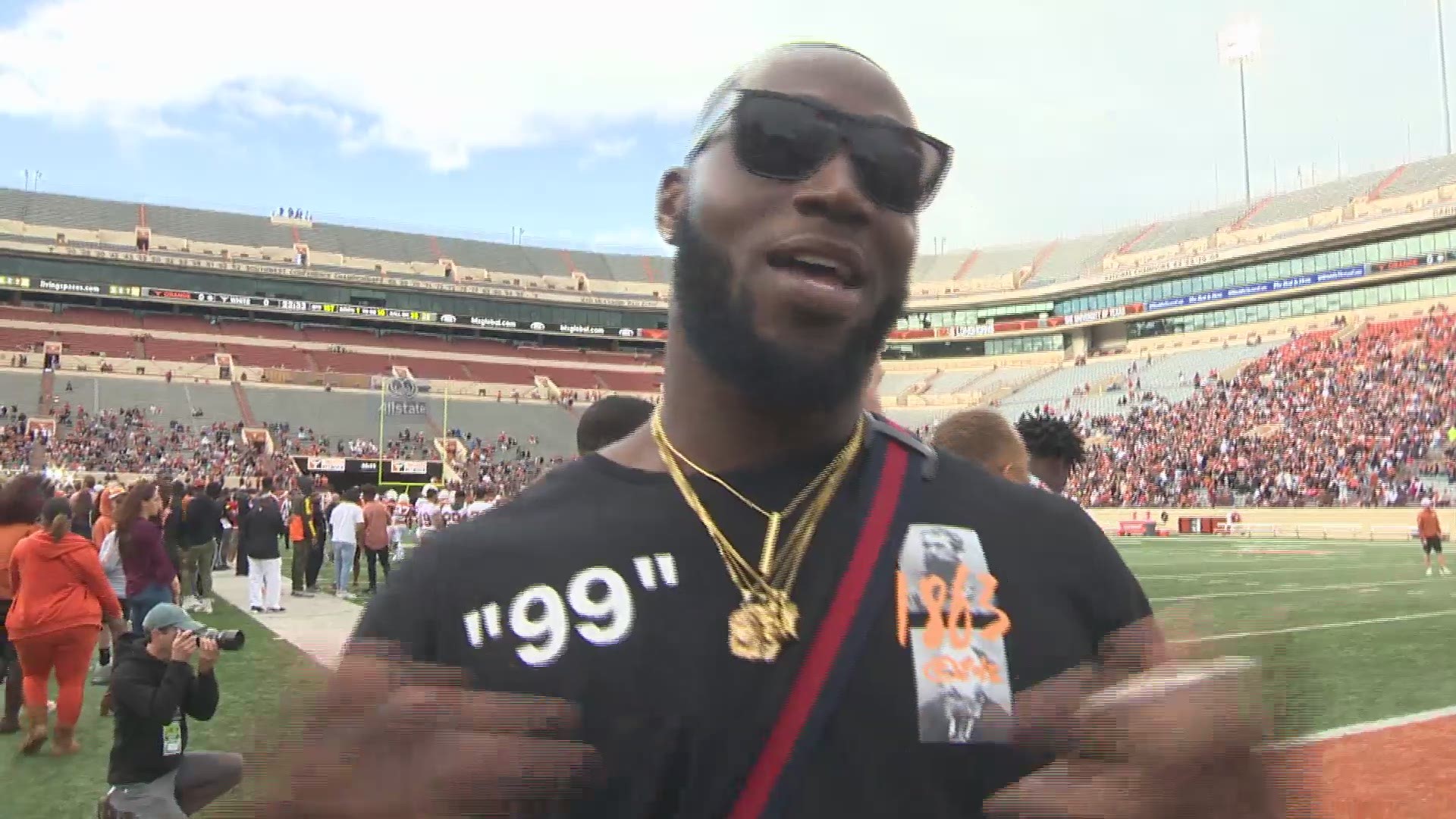 The Longhorns on the offensive side of the ball weren't pleased with their performance, but realize it was simply another practice.

"We know what we're capable of," said Texas center, Zach Shackelford. "It's obviously disappointing when you don't execute the plan, but there's no concern where we are."

"Offensively we wanted to accomplish two things. We wanted improvement and  enhance our run game. I feel like we did that. I think our first O-line got a lot better," said Herman.

There were bright spots offensively, mainly backup quarterback Casey Thompson. The red-shirt freshman showed glimpses of his mobility on a touchdown run early on.

"He was very accurate throwing the football. I think he showed you what he can do with his feet," said Herman.

The other bright spot was the true freshman enrollee, Jordan Whittington. The Cuero High School product recently switched positions to running back.

"He could probably go drive the bus tomorrow too if we asked him to," said Herman. "I’m amazed at how well he took to [running-back] and just his ability to having never played that position, to go in there and do some of the things he has done throughout the course of the spring."

Defensively, the Longhorns made big hits such as defensive back Chris Brown.

But a reminder -- all spring games are vanilla by plan.

The Longhorns return to official team activities in August and UT hosts Louisiana Tech in the 2019 season opener on August 31.