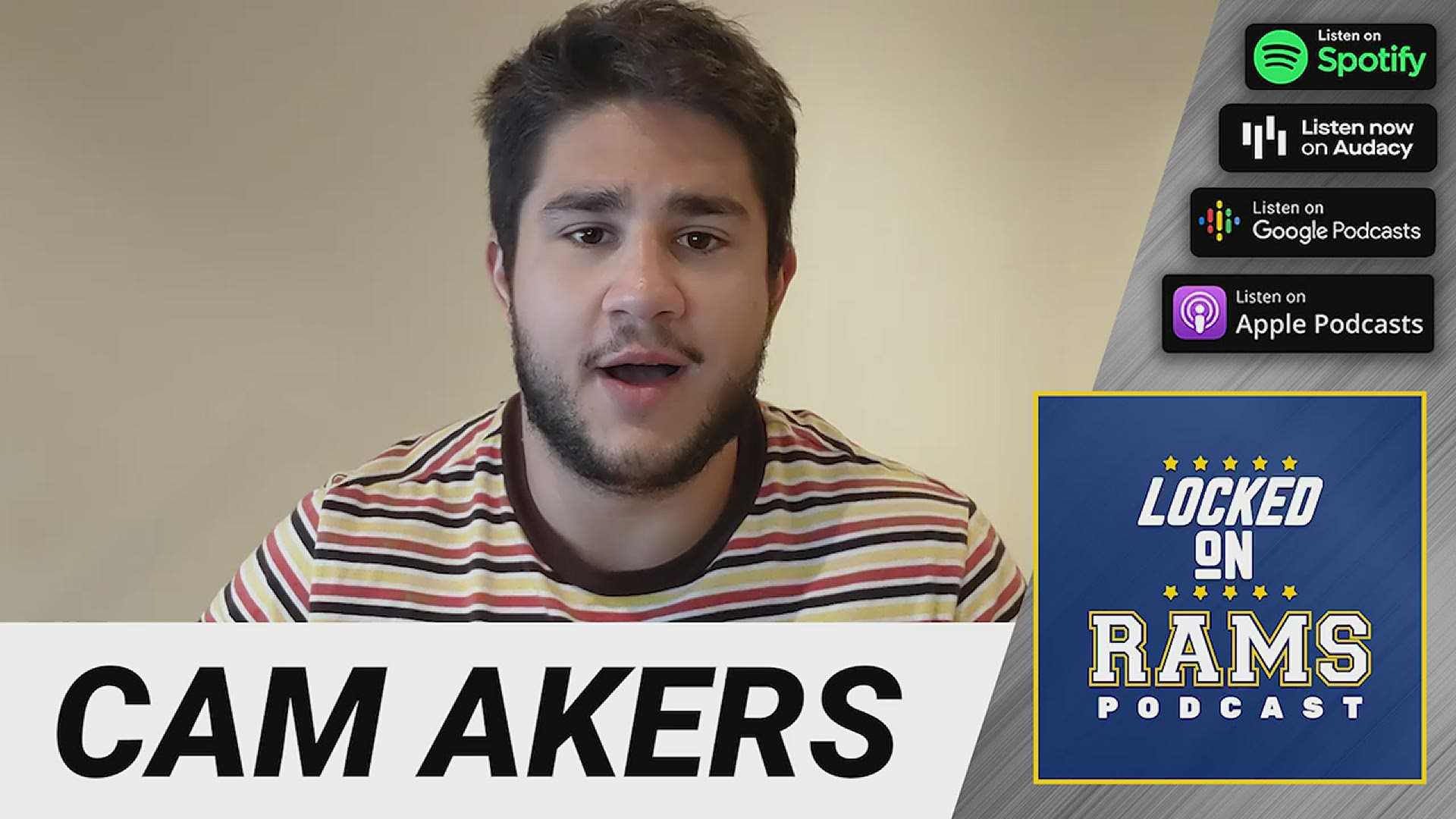 LOS ANGELES — It's a brutal start to the new season for the Los Angeles Rams as starting running back Cam Akers suffered a torn Achilles, first reported by NFL Network's Tom Pelissero.

Akers, 22, suffered the injury while working out. He is expected to miss the entire 2021 season with the injury.

The Florida State product drafted by L.A. in the second round of the 2020 NFL Draft accumulated just under 750 total yards during the regular season last year with three touchdowns while missing multiple weeks due to injury.

Akers shined in the Rams' two playoff games, rushing for 221 yards in the two games with five total touchdowns.

Man this absolutely sucks. I feel terrible for Cam Akers. Really thought he was going to establish himself as one of the best running backs in football this season.

SUBSCRIBE: Locked On NFL is your daily podcast for NFL news, rumors and analysis. Listen for free wherever you get your podcasts.

Akers was widely projected to be a top-10 to top-15 running back in the NFL this upcoming season for the Rams.

The Rams traded for former Detroit Lions quarterback Matthew Stafford this offseason in hopes to elevate their offense enough to make a run at a Super Bowl.

The Rams made the playoffs last year despite injuries to (now-former) quarterback Jared Goff, mostly led by their strong defense. Akers was a light in an offense that struggled at the end of the year.

SUBSCRIBE: Locked On Rams is your daily podcast for all things Los Angeles Rams. Listen for free wherever you get your podcasts.

Now, the Rams will look down the depth chart and turn to 2019 third-round pick Darrell Henderson Jr., who rushed for 624 yards and five touchdowns last year.

Don't be surprised to see the Rams make a move to get another running back now with Akers out for the year.

If there's a guy they wanna add for an early-down role, it should be him. Otherwise no. https://t.co/Uz6sDbn8bt