The Bucs and Cowboys kickoff the NFL season as Tampa begins their title defense and the Cowboys look to reach the playoffs for the first time in three years. 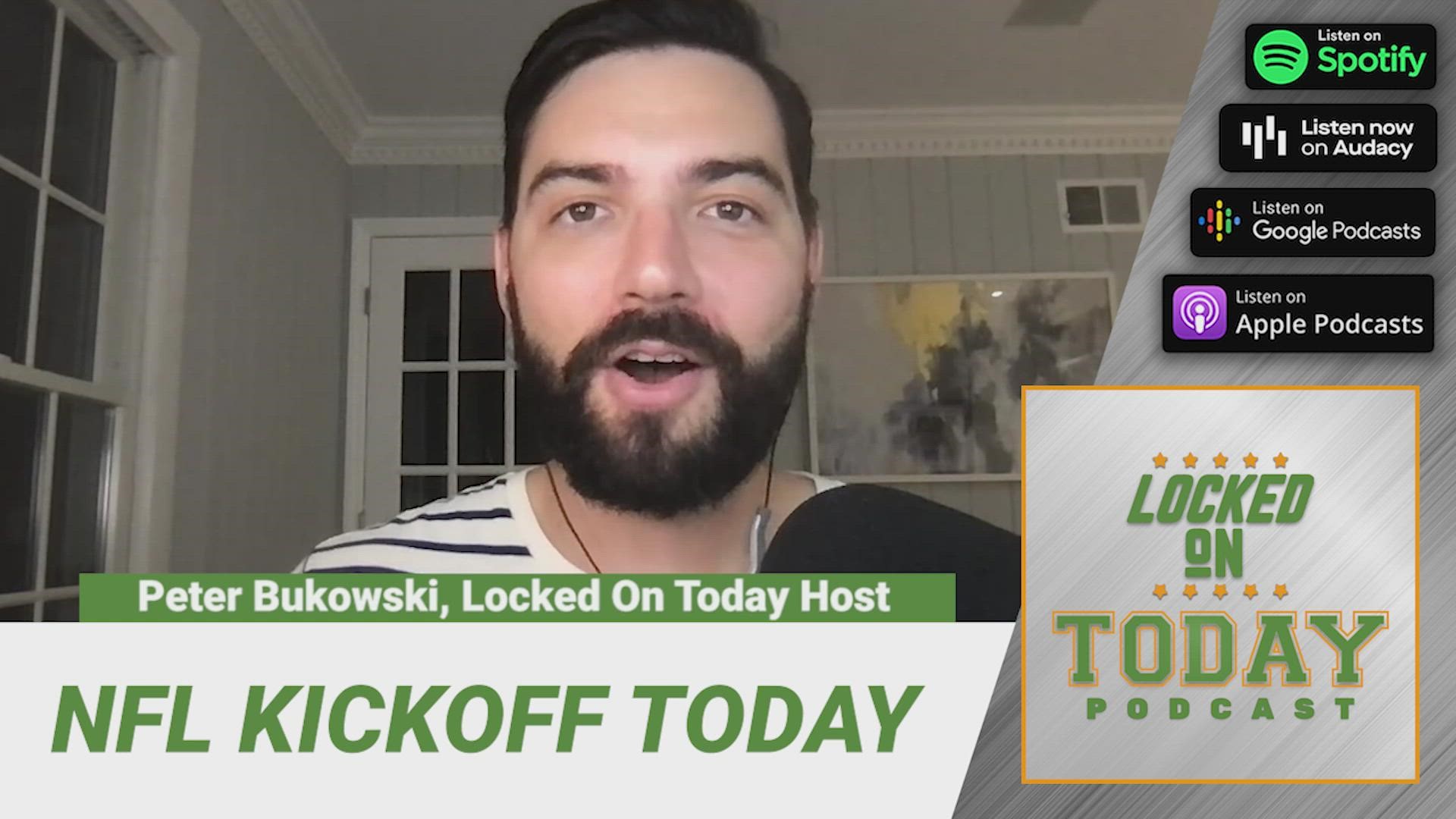 The Bucs are trying to do something that rarely happens in the NFL and that's repeat as Super Bowl champions. While it may be a feat seldom attained, the Bucs have a different kind of chance to do so, as they brought back all their starters from last year's championship season.

On Thursday's Locked On Today podcast, David Harrison of Locked On Bucs joined the show to talk about expectations for the Bucs.

SUBSCRIBE: The Locked On Today podcast hosted by Peter Bukowski gets you caught up each morning on the biggest stories in sports without taking up your free time. Listen here.

What will be the challenge for the Bucs this season?

They're coming off a championship, Tom Brady is as decorated a player as we have ever seen and just keeps winning even in his 40s, the Bucs defense has incredible playmakers. What do the Bucs have to prove this year?

"I just think they need to do it again, I think that's really what it kind of boils down to," David Harrison of Locked On Bucs said on Locked On Today. "Returning all their starters is great, but it almost has a double edge to it because it's all your same starters, everybody knows what you do. I've been told there's some things hidden up their sleeves but eventually those are going to be exposed too."

Should we expect a slow start?

Will there be any sort of Super Bowl hangover for the Bucs, or do we expect a hot start?

"It's going to be more concerning if they lose because of that complacency," Harrison said. "You want to see a team that's going to fight to the end. You need four quarters of fight and you never want to take a game off...I would be more concerned if this team lost the game and coasted to the end of that loss. That would be more concerning than any other outcome in this game. If the Cowboys win just because they're the better team on this night, then they win. But if they lose with a, 'eh, it's just 0-1' attitude, that would be the most concerning thing to me."

Catch Bucs linebacker Devin White on today's @LockedOnBucs podcast talking with @DHarrison82 about this year's squad, his growth, Bucs fans being back and more!

Also on today's Locked On Today:

What are we Locked On Today?

🏈NFL football kicks off tonight. @DHarrison82 joins @Peter_Bukowski
🏈Why did Zack Martin move the line on TB-DAL so much? w/ @paramountsports
🏈How concerned should Chargers fans be about Ekeler? w/ @DrotalkSD