Get ready to "push it." The rap duo will perform prior to Texas Football's game on Sept. 18. 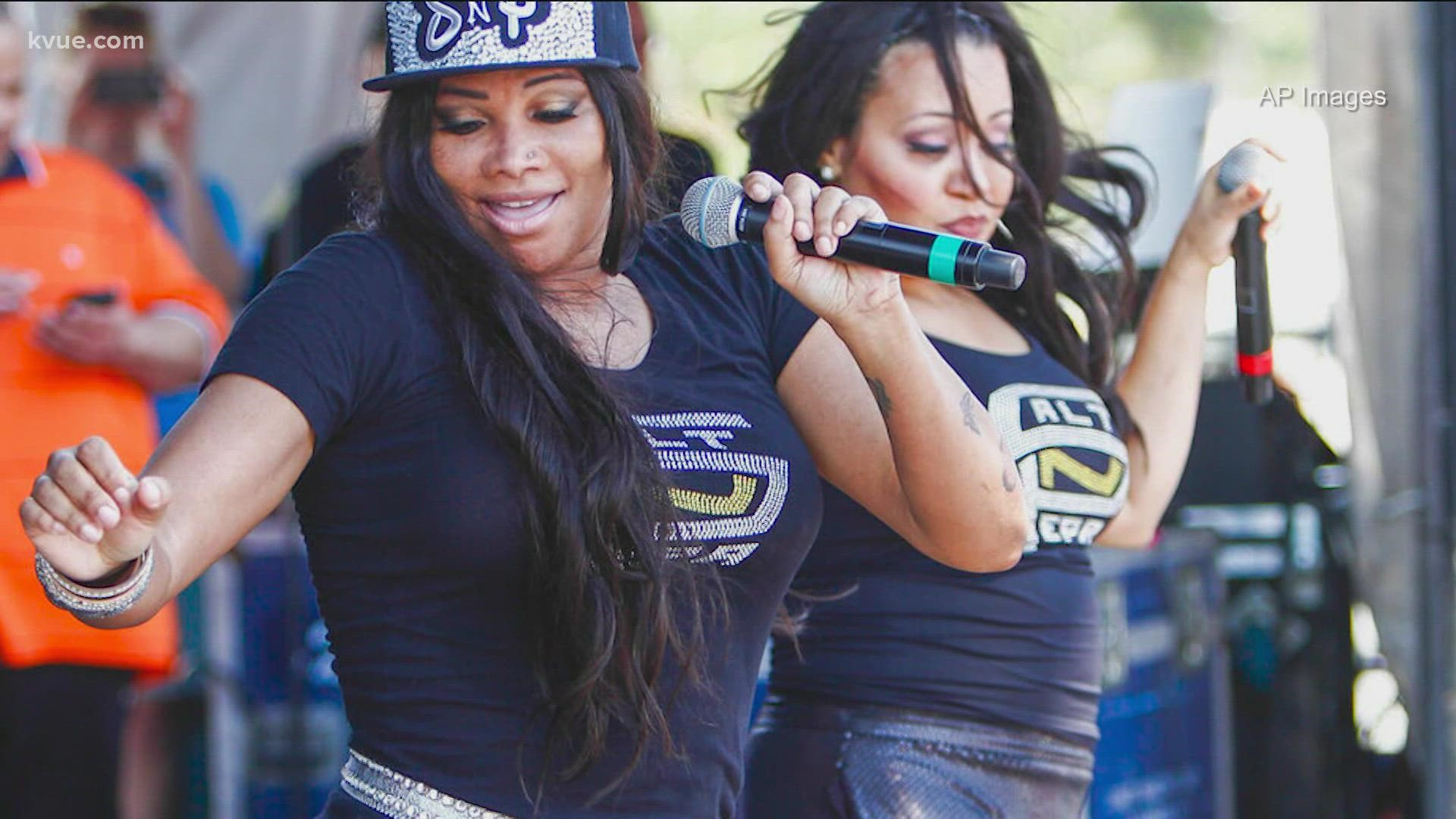 The two will perform on the LBJ Lawn prior to the Texas Longhorn's game against Rice University. The free gameday concert series will start at 2 p.m. All members of the public are welcome to attend.

"Salt-N-Pepa have influenced millions of fans and an entire generation of artists during their illustrious career,” said Vice President and Director for Athletics Chris Del Conte. "We can’t wait for Longhorn Nation to enjoy the hip-hop icons at Longhorn City Limits on September 18.”

In a press release about the festival, UT Austin described the duo as the "First Ladies of Hip-Hop".

Salt-N-Pepa was the first female rap act to have an album go gold, and their 1997 album "Very Necessary" still holds the best-selling album of all time by any female rap artist.

“Over the years, we’ve had every female rapper come up to us and say that we were their role models,” said Salt, quoted in the press release. “We were their inspiration. We were the reason that they felt like, as women, they could do this in a man’s world. It just gave me another level of appreciation for what we experienced as well as what we accomplished.”

Gameday festivities with live music performances will start on Sept. 8. Los Coast, a local Austin band that plays psychedelic pop-soul, will start. They are best known for their collaboration with Gary Clark Jr. on "A Change Is Gonna Come." The 2020 song rose to the top of the streaming charts.

'I knew it was the right thing to do': Man out on bond chose high road, helped SAPD officer during fight