Want to see the Longhorns take on the Razorbacks? United is offering a direct flight

United Airlines is adding 74 new flights in September, October and November so football fans can watch their teams play away games. 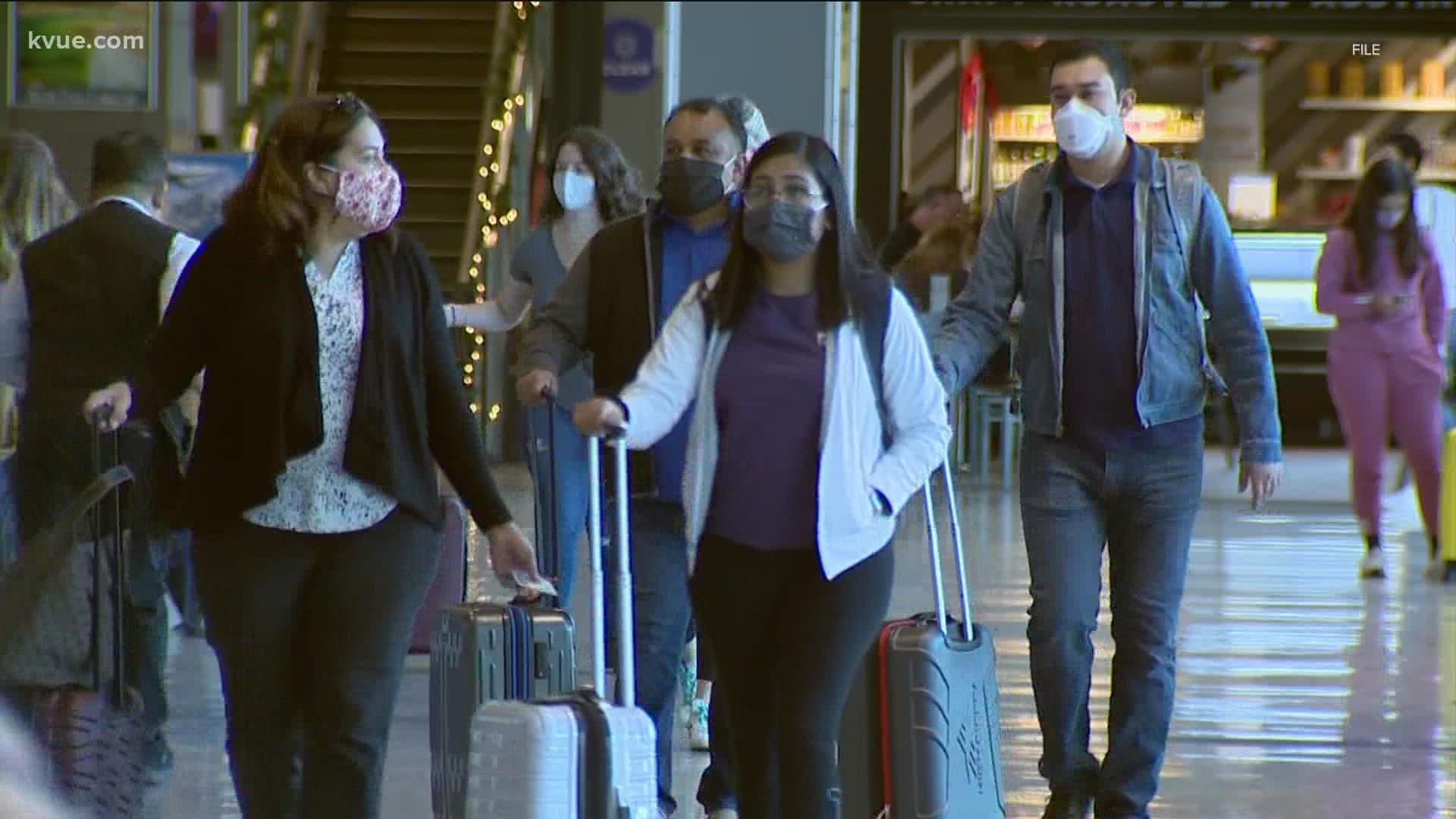 AUSTIN, Texas — United Airlines is adding flights this fall so football fans can watch their teams play away games – and one is geared toward Longhorns fans. On Sept. 11, you can fly directly from Austin to Bentonville, Ark., to watch Texas Football take on the Razorbacks.

Of the 74 added flights, 52 are direct. United said it is also adding new routes and flying bigger planes to "give diehard fans every chance to get in on the action on their rival’s home turf."

As a result, United expects to operate three times the number of direct flights to college towns in 2021 than in 2019.

"Nothing brings people together like the opportunity to cheer on the teams they love,” Ankit Gupta, vice president of domestic network planning at United, said in a press release. “This upcoming season, United is adding even more direct flights to college and professional football games than we’ve ever added before so our customers can reunite with the teams, tailgates and touchdowns they may have missed last season.”

United is also flying a plane from Birmingham, Ala., to College Station for the University of Alabama and Texas A&M football game on Oct. 9. Sixteen of the direct flights are for four professional football games in September and October.

The Texas Longhorns are set to play the University of Arkansas Razorbacks on Saturday, Sept. 11, at 6 p.m. in Fayetteville. Northwest Arkansas National Airport is only 30 minutes away.

The cheapest ticket for a direct flight roundtrip from Austin to Bentonville on Sept. 11 and 12 was $305 as of Aug. 4, according to United’s website.