Upperclassman look to keep their team together while staying apart. 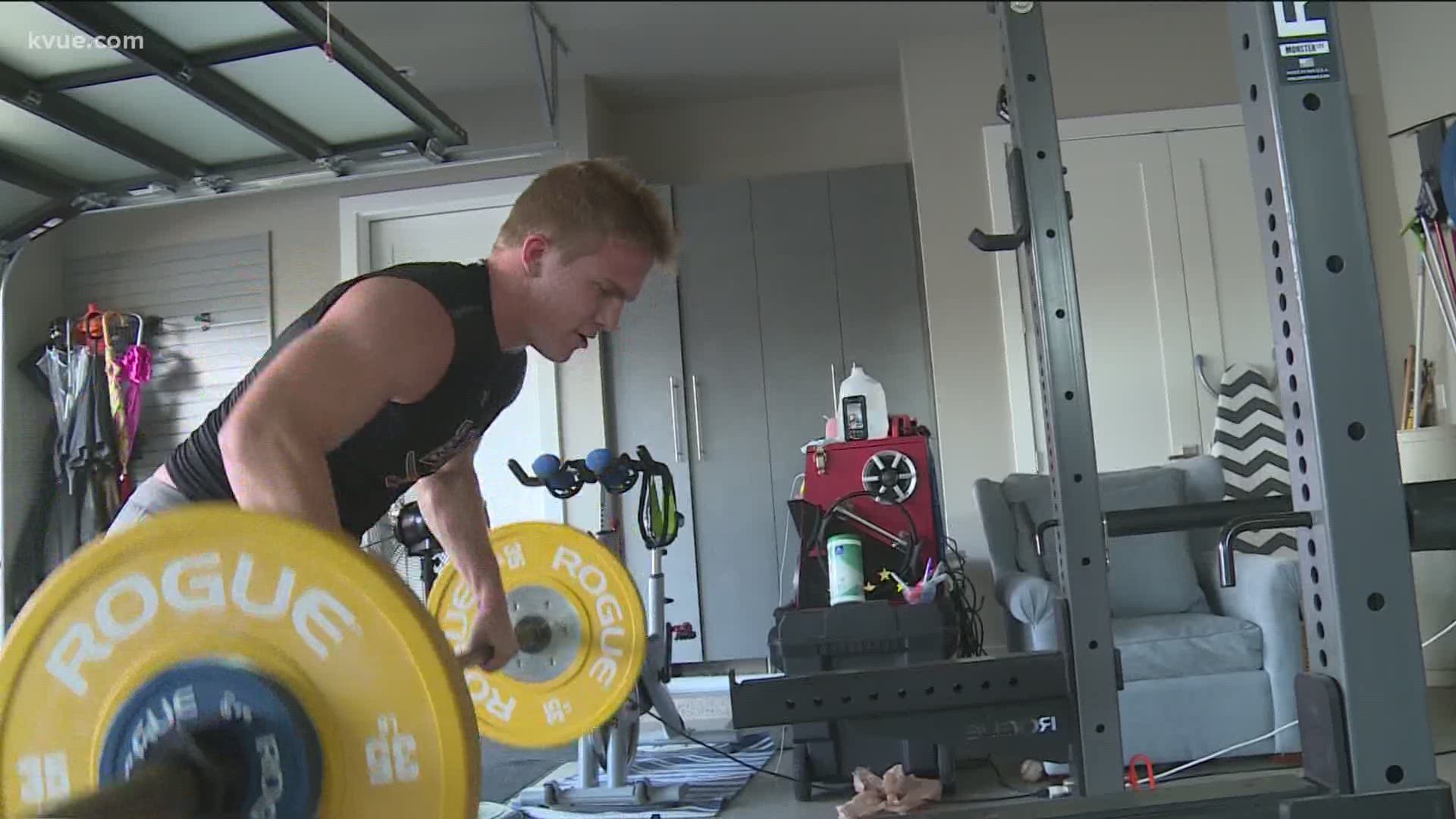 AUSTIN, Texas — When the pandemic first started, many didn't think it would last this long.

"The first week off of football it was cool, and then once it turned into three months it got old," said senior linebacker Wesley Erwin.

Smaller high schools in Texas got the go-ahead to start practice a few weeks ago.

RELATED: Texas high school football returns for first day of practice in 1A-4A; 5A and 6A still have to wait

But for bigger schools, like Lake Travis, they haven't been able to practice as a team for months.

"It's super tough," explained senior defensive lineman Raleigh Erwin. "We're a pretty close team because this senior class has been through a lot, but it was really tough not getting to see the guys every day."

Because of the lack of time with their teammates, the upperclassman reached out to their coaches in hopes to find a way where the entire team could work out while staying apart.

"It turned out schools just started adapting and everything and we were one of the first schools to be like, 'Alright we got to get some work in or some weight training,'" he said.

That's when they came up with virtual workouts.

Hey young LT football ballers‼️ We’re getting lifting work in on zoom Mondays, Tuesdays, and Thursdays 🚨 Don’t fall behind on your own time 💪🏼 Be accountable... Be #BuiLTdifferent @LTHSCavFootball

"Now that it's getting so close to the season, the seniors kind of need to step up," said Wesley Irwin.

While some students had access to equipment, that wasn't the case for everyone.

The coaches made sure to include workouts with weights and without.

"I don't think there's a coaching staff in the world that's better than the one we have," said Raleigh Irwin.

Now, during the week, players are in their garage, living room or backyards watching seniors lead a workout through their phone or laptop.

"It shows that we have a lot of guys that truly care," said Wesley Irwin.

"No one wants to miss out on what we're cooking up as a team," said Raleigh Irwin.