In his nine seasons as coach at Lake Travis, Hank Carter has led the Cavs to 117 wins and three state championships. 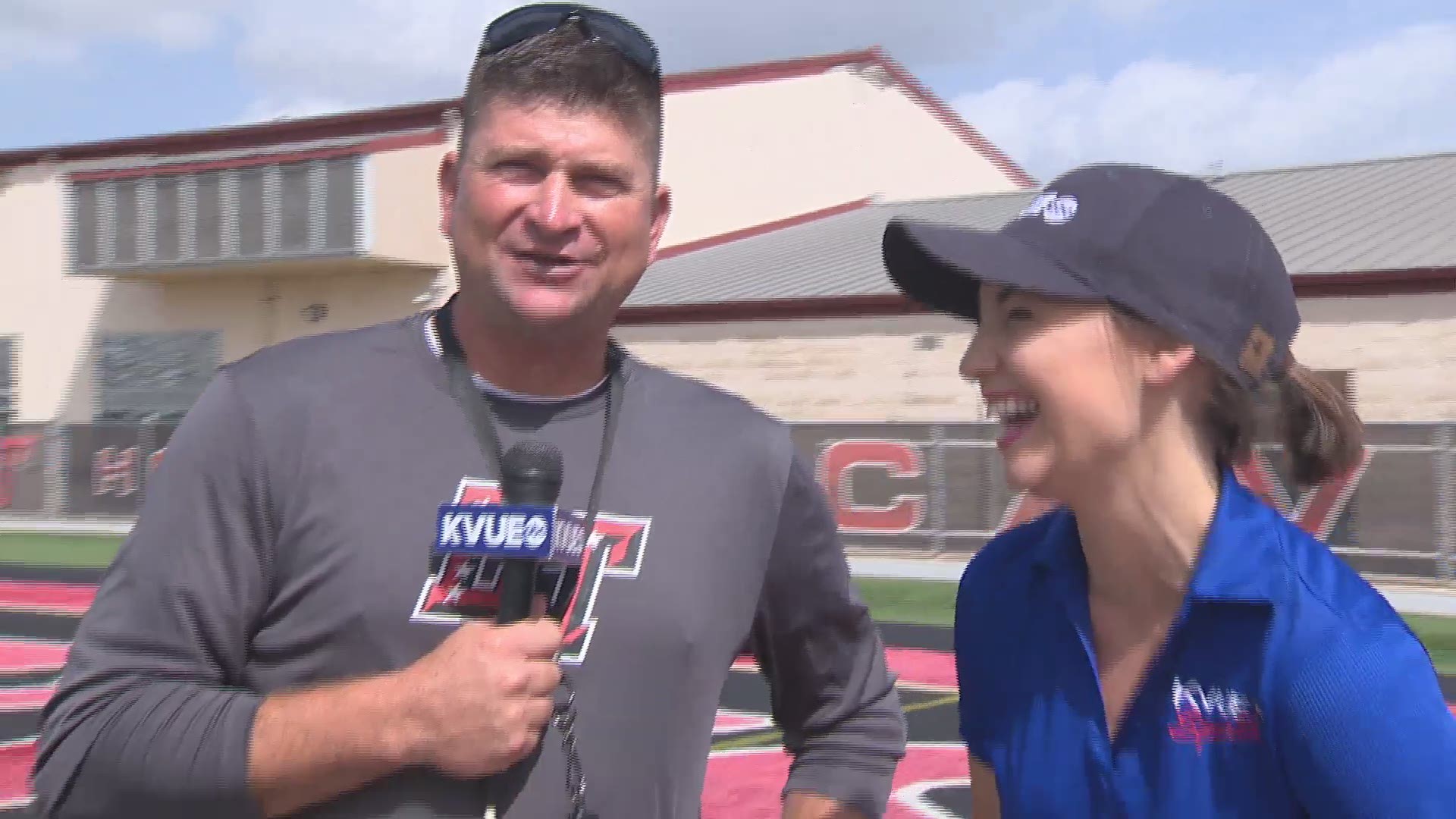 This past season, Carter’s Cavs finished with 13 wins and as state semifinalists in Class 6A, Division I.

In the Padilla Poll, the longtime publisher of high school athletics polls and content named Carter it’s 6A, Division I Coach of the Year.