The Astros' All-Star 2nd baseman is currently with the Express on their 6-game road swing in Nashville. 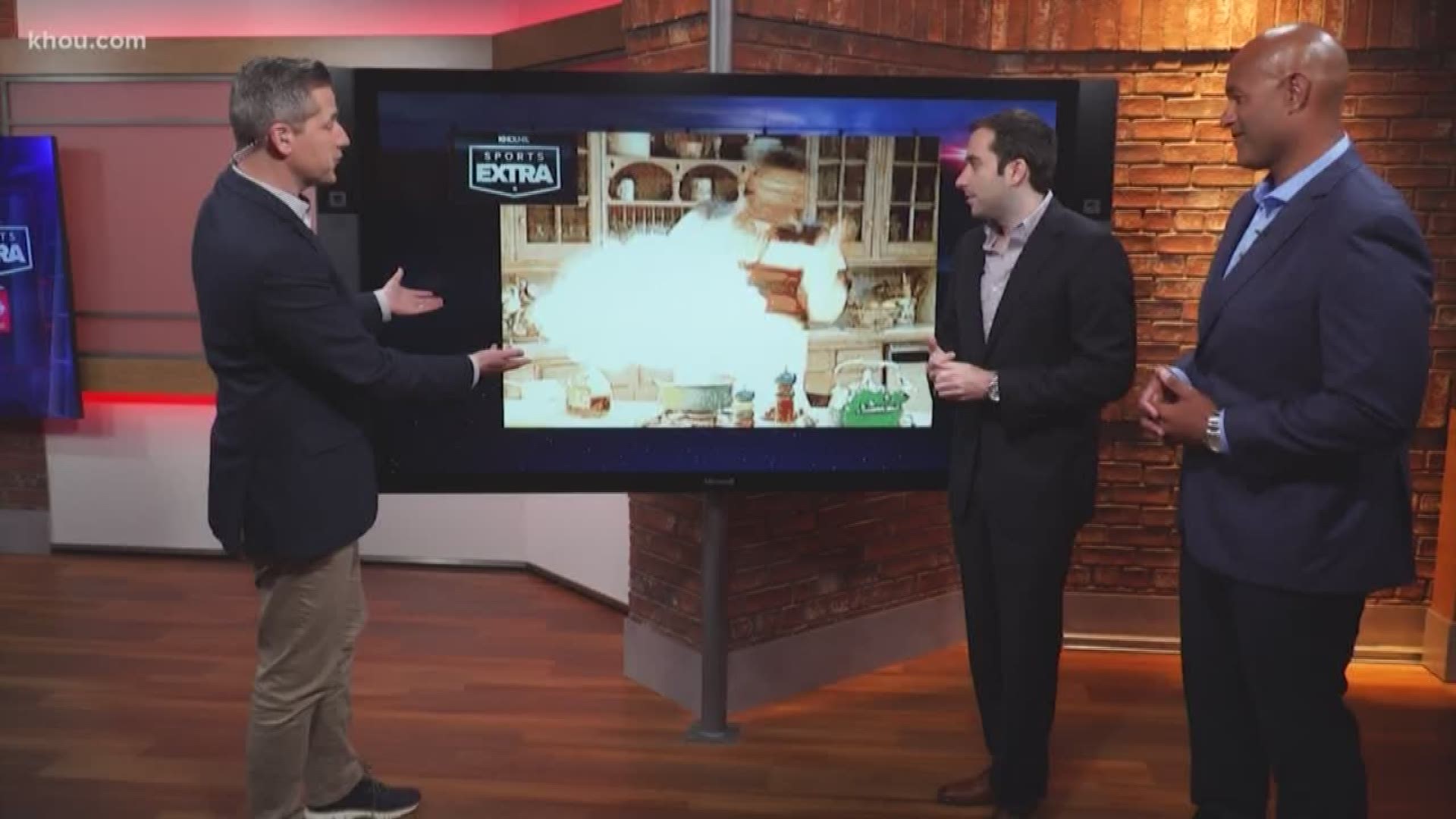 ROUND ROCK, Texas — The 6-time Major League Baseball All-Star 2nd baseman, Jose Altuve suffered an injury to his left hamstring and has missed the Astros' past 13 games. Altuve was placed on the injured list on May 11, and is now on a rehab assignment with the Round Rock Express.

Altuve's assignment to the Round Rock Express (Astros AAA farm club) is a positive sign he is nearing a return to the Houston lineup.

He is in an Express uniform and in the lineup for Sunday night's game at Nashville.

According to a report by mlbtraderumors.com, the Astros are "hoping" to get Altuve back in the lineup by Wednesday. That is Houston's final home game before a seven-game road stand begins.

Forrest Whitley may become an Astro sooner than later

That will be perfect timing for the Astros considering Altuve's replacement, Aledemys Diaz was placed on the 10-day injured list after suffering a hamstring injury during Sunday's 4-1 loss to Boston.

The Round Rock Express is in the midst of a 6-game road trip to Nashville. The final game in Nashville is Wednesday.

3D dental printer can make a porcelain tooth in 15 minutes

World Redhead Day is May 26! 12 fun facts about red hair