Texas women's basketball coach Karen Aston will coach the Longhorns for a seventh season this year. 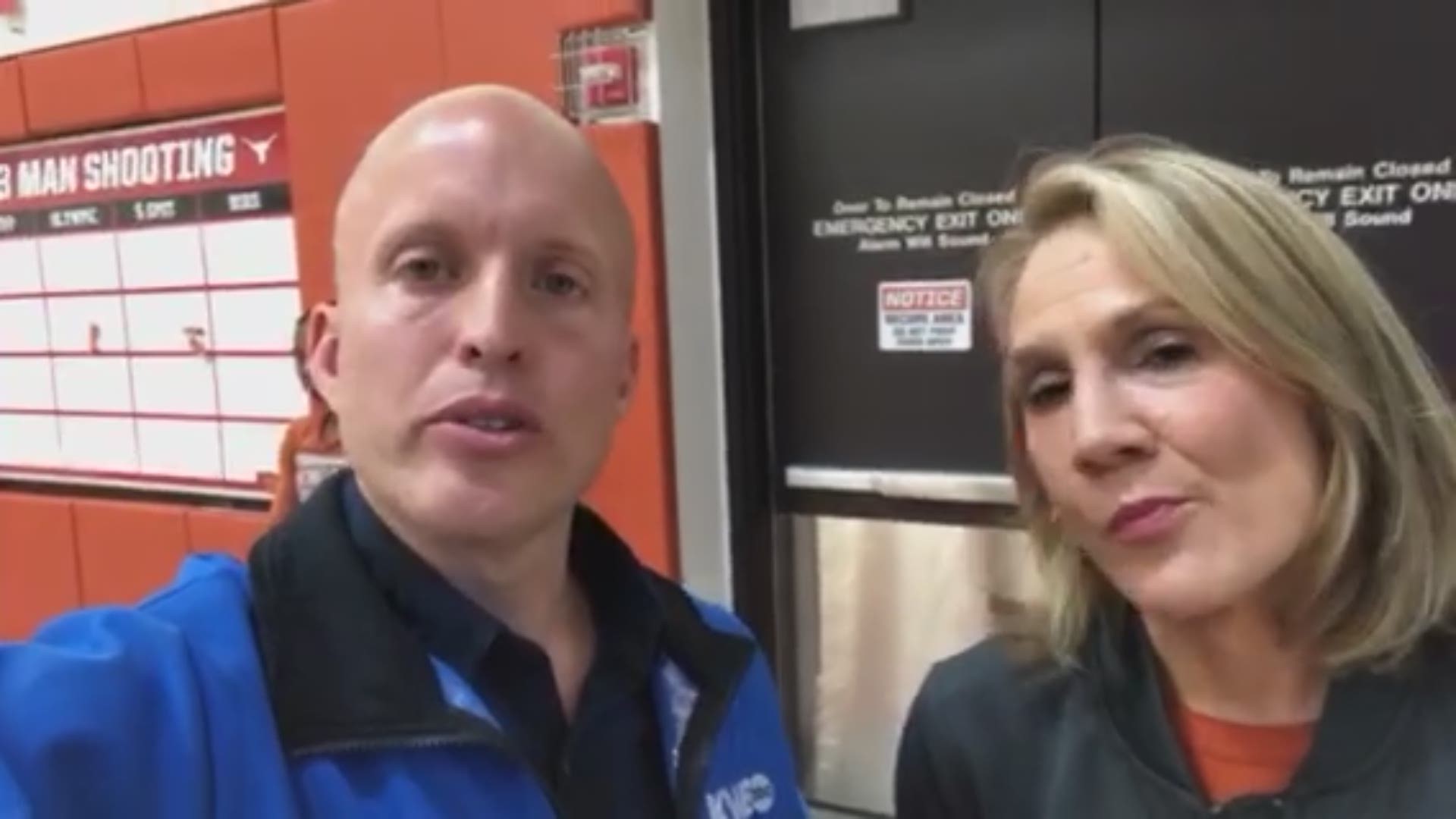 AUSTIN — The seventh season of the Karen Aston era of Texas women’s basketball tips off in November.

What are the expectations for Texas’ basketball teams?

Aston’s teams have reached at least the Sweet 16 round of the NCAA Tournament for four consecutive seasons. Is this the season her Longhorns reach the Final Four for the first time?

She jokingly agreed with me in an interview that I shouldn't say those two words in a question.

The Texas Longhorns women's basketball team will kick off their season Nov. 8 against the Duquesne Dukes.