UIL extends suspension to all contests, rehearsals, practices due to coronavirus concerns

UIL has extended its suspension until May 4 to comply with Gov. Abbott's mandate which closes all Texas schools until that date. 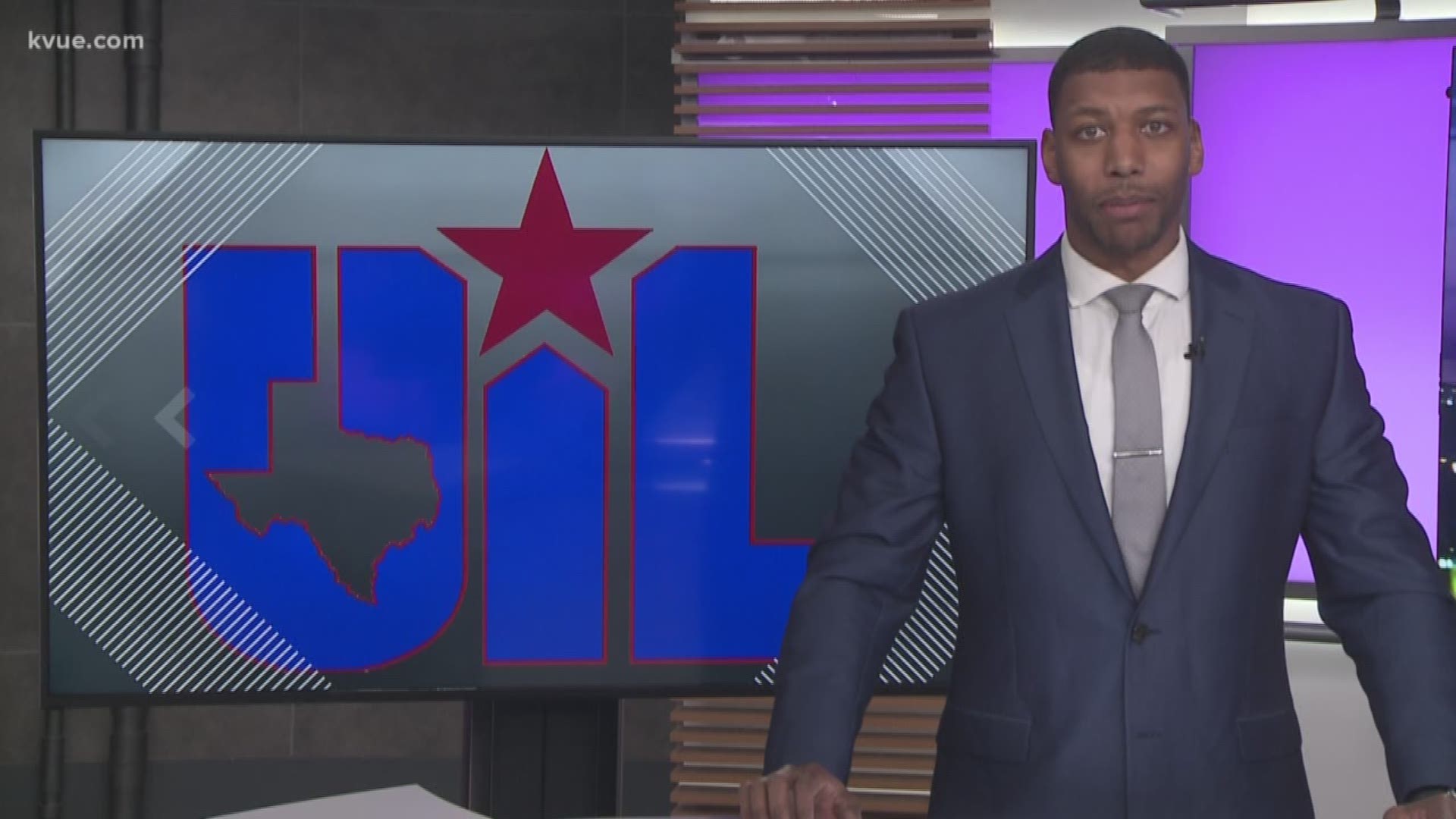 AUSTIN, Texas — The University Interscholastic League (UIL) has extended its suspension of all UIL sanctioned contests to include all rehearsals, practices and workouts due to the outbreak of COVID-19 in Texas, the organization announced Monday.

UIL's contest suspension was announced on March and originally went into effect from March 16 through March 29. UIL has extended its suspension until May 4 to comply with Gov. Abbott's mandate, which closes all Texas schools until that date.

“We are urging our member schools and their communities to stay vigilant and take every possible precaution to remain safe and healthy,” said UIL Executive Director Dr. Charles Breithaupt. “We understand there is a lot of uncertainty during this unprecedented time. Please know UIL leadership is working diligently to adjust to this rapidly evolving situation and will share updates as soon as possible.”

UIL's contest suspension on Friday announcement came one day after major sports leagues – including the NBA, NHL, MLB, etc. – and NCAA either suspended or canceled its seasons due to coronavirus concerns.

WATCH: UIL suspends all contests due to coronavirus concerns

WATCH: Flatten the curve: Slowing the spread of coronavirus

Sen. Ted Cruz interacted with a second person who tested positive for coronavirus, he says

Dell Match Play canceled along with all PGA TOUR events