Cousins Olivia and Joshua advanced to the state tournament in part thanks to a third cousin, Brittany, who's their coach. 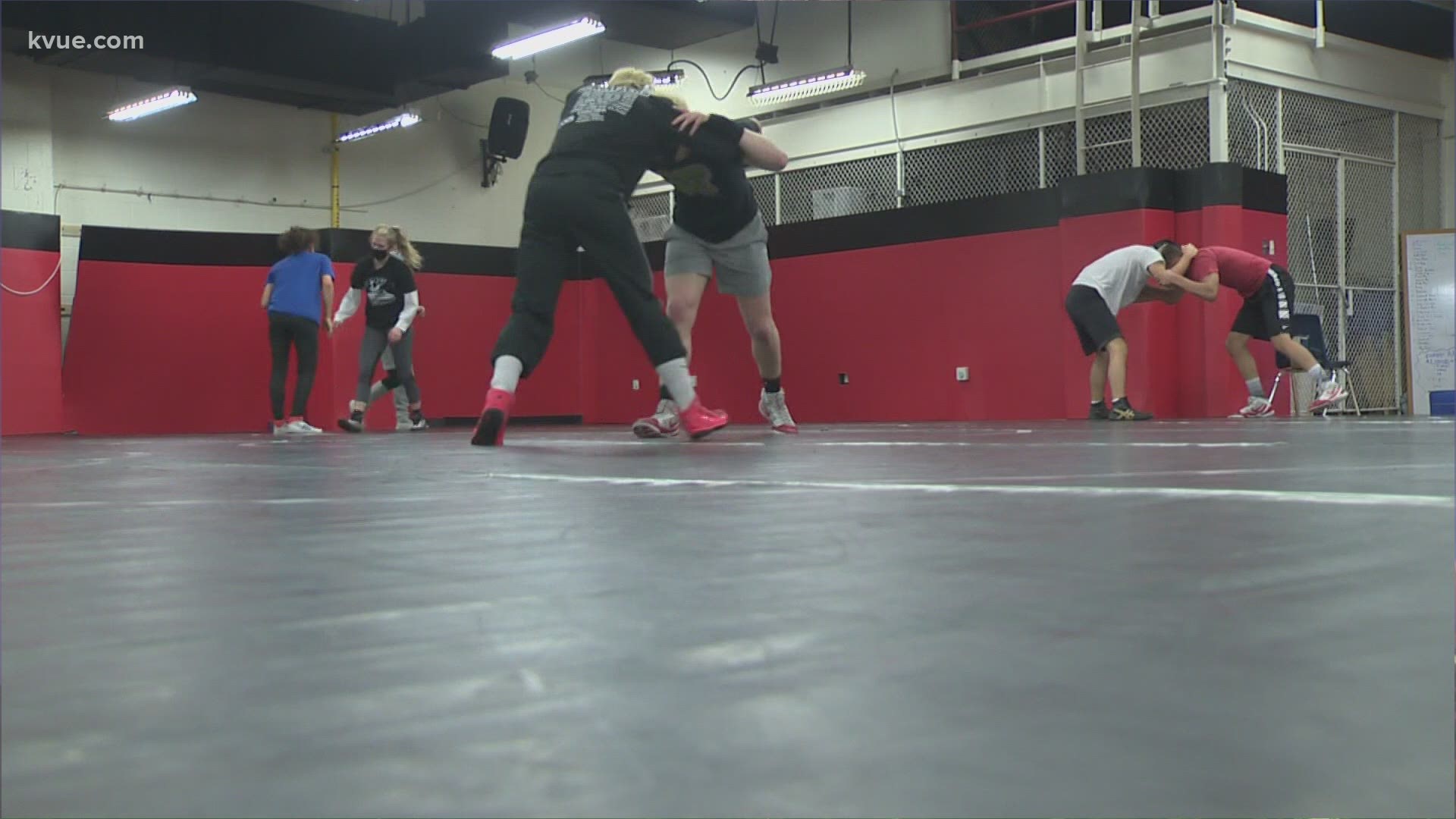 AUSTIN, Texas — The tradition of wrestling success at Bowie is strong. The wrestling tradition in the Moreno family might be even stronger.

Cousins Olivia and Joshua Moreno both qualified for the 6A state tournament, which is thanks in part to another cousin, Coach Brittany Moreno.

"It's a pretty big deal," said Joshua, a junior who wrestles in the 138-pound weight class. "All of my cousins wrestled before me and they were all state qualifiers and state placers. Being able to be a part of this legacy now means a lot."

"Since it's a family tradition, I want to be the best," Olivia said. "I want to do better than they've done before."

Olivia, who wrestles at 119 pounds and holds an undefeated 20-0 record in her sophomore season, is appearing in the state tournament for the second year in a row, having done so as a freshman too.

Both Olivia and Joshua reflected on their time learning under Brittany, who is closing out her third year of coaching at Bowie.

"She's kind of like a friend, but she also stays on me," Olivia said.

"Having a cousin in the field with us, she's hard sometimes. She gives us the hard truth and it helps," Joshua added

Ninabelle Sitler and Tye Frnka will also represent Bowie at the state tournament.

Frnka enters at 26-0 and will look to cap off an undefeated season in the 152-pound weight class. 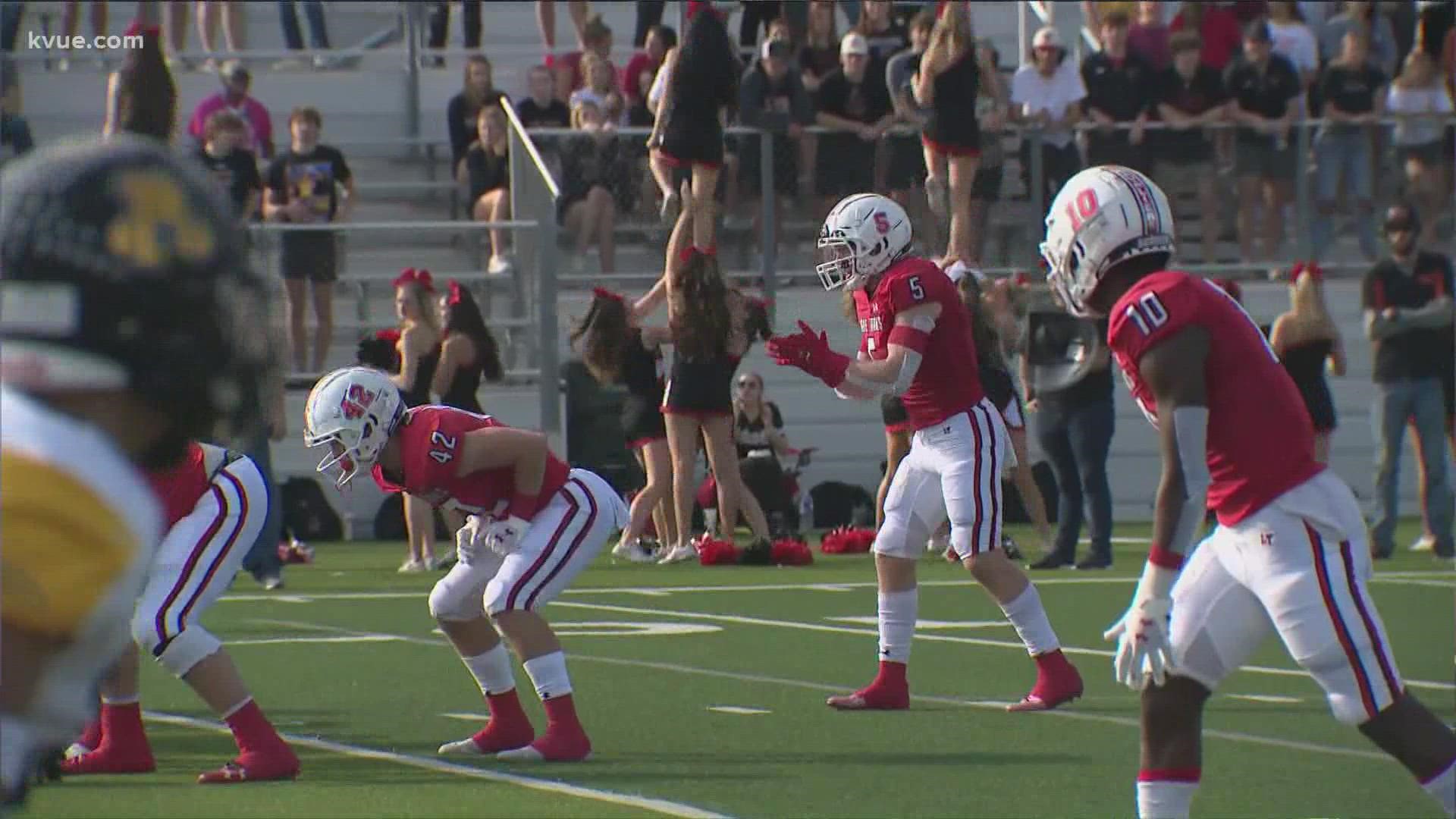