Westlake's only state championship in school history was led by NFL great Drew Brees in 1996. Can the 2019 team make it two? 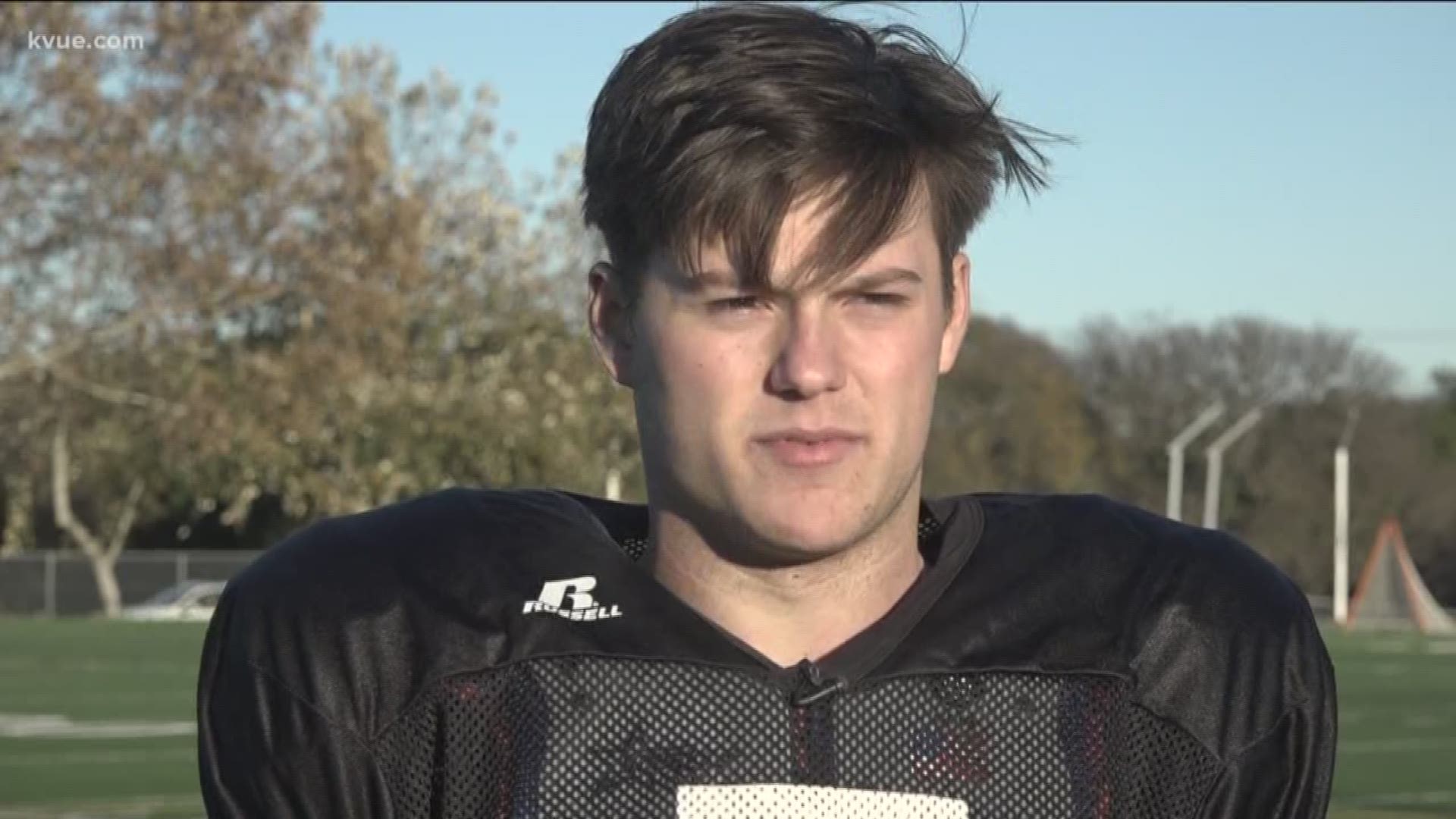 AUSTIN, Texas — Westlake punched its ticket to the state championship Saturday after crushing Katy Taylor 63-3 in the semifinal round.

The Chaps now have one more hurdle before they can be etched in Texas high school football history: the Denton Guyer Wildcats.

Denton Guyer and Westlake will square off in the 2019 6A-Division II UIL State Championship. It will be the Chaparral's ninth championship appearance in program history and they'll be looking for their second title. The lone state championship came by the hands of future NFL Hall of Famer Drew Brees in 1996.

Aside from Brees and Michaux, seven other quarterbacks have led Westlake to the state championship game, including Ehlinger (2015), Nick Foles (2006), Tanner Price (2009), Jay Rodgers (1994) and others.

KVUE spoke with Westlake head coach Todd Dodge before the highly-anticipated state championship game about what it means for the Chaps compete for a title again.

"That's the thing that sticks out to me is, first of all, [the team] got themselves back here and to have a chance to go win it," Dodge said. "Obviously, it'll be huge to our community and for a lot of near misses along the way."