The kicker for the NFL's Washington Football Team saw KVUE's story about Desmond Pulliam and was touched because his son also has autism spectrum disorder. 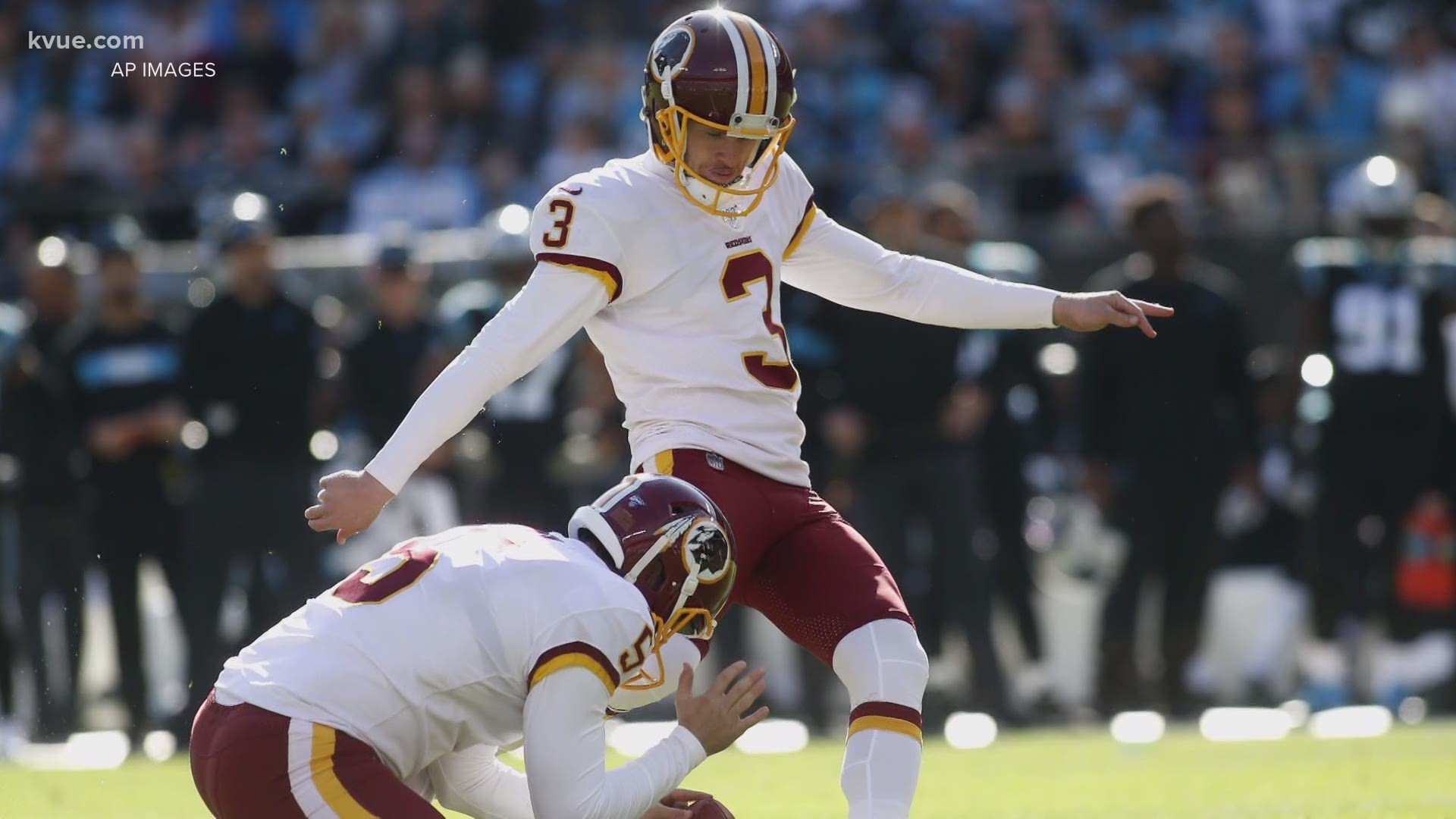 Hopkins and his wife, Gabrielle, have a son with autism spectrum disorder and live in Austin part-time. The couple saw Pulliam's story and wanted to do something special for him.

So, Hopkins and the Washington Football Team made a video for Pulliam, which was played at the end of Lockhart's practice on Sept. 30. In it, Pulliam received congratulations from the team's defensive line, including former No. 2 overall pick Chase Young, as well as Head Coach Ron Rivera. 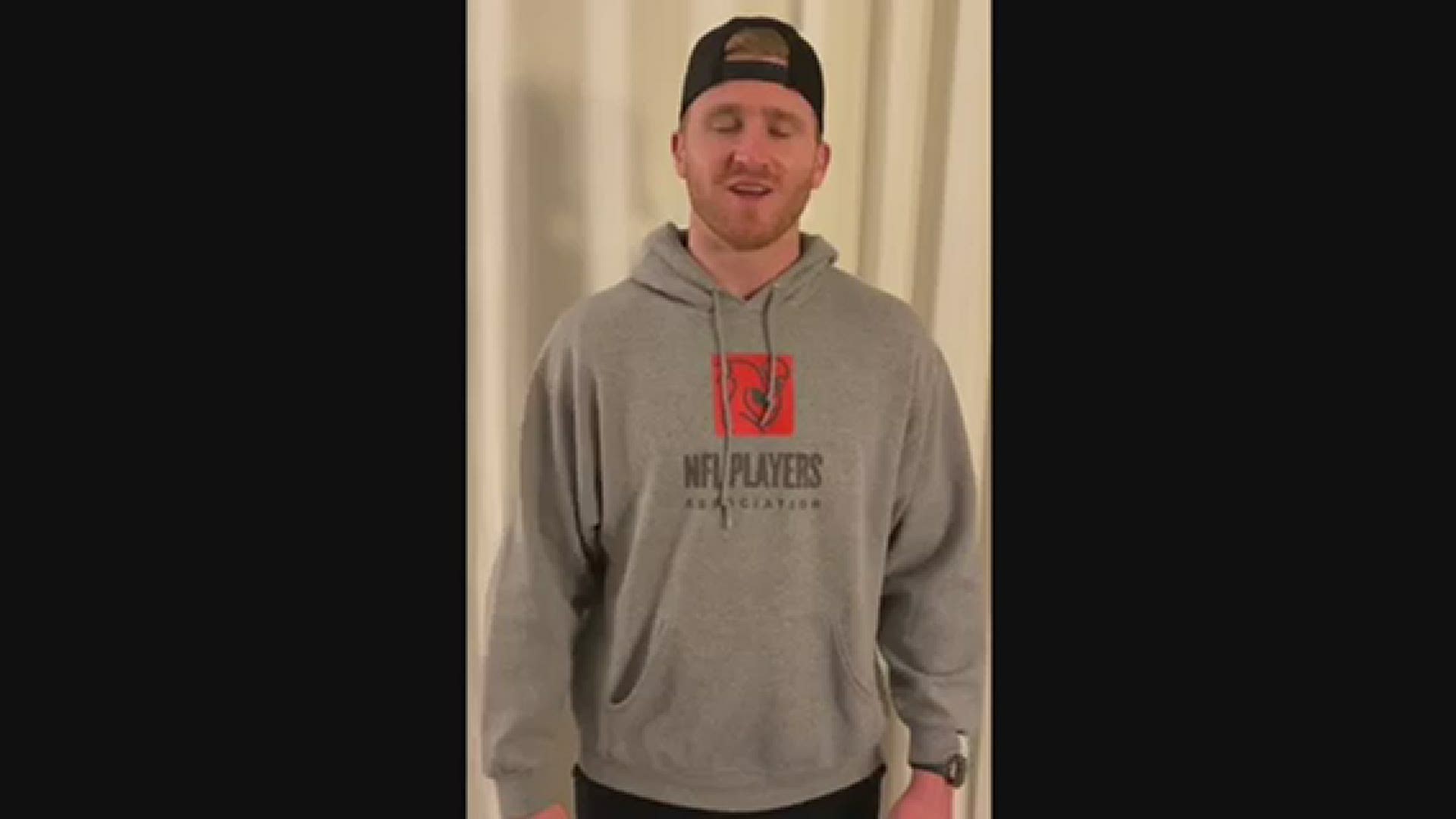 KVUE was there to capture Pulliam's reaction to his surprise.