Steve Van Meter is coming out of retirement to take over a Weiss program going into its third year as a varsity program. 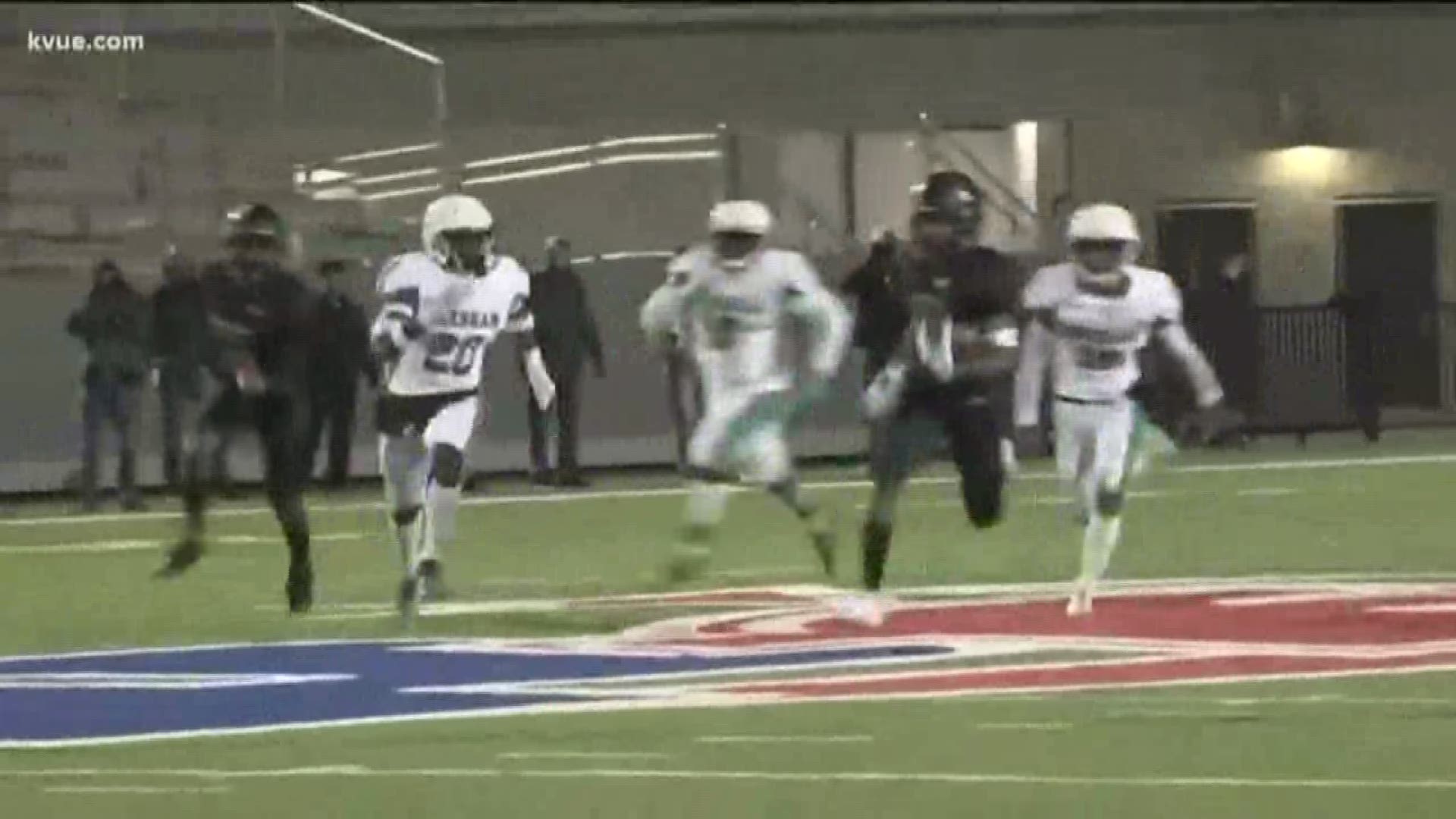 On April 8, the former Hutto and Friendswood head coach ended his hiatus from football and accepted the head coaching position at Weiss High School.

“I just couldn’t get it out of my blood,” Van Meter said in a statement. “I love being in the arena, around the coaching staff, the kids. I didn’t want to be an old man and say, ‘You know what? You gave it up too early.'”

Van Meter led Hutto to the Class 5A Division II quarterfinals in 2014, and led the Friendswood and Hippo programs to a combined 18 playoff appearances over 24 seasons.

He retired as head coach of Hutto after the 2017 season to spend more time with family in the Friendswood area.

Van Meter inherits a Weiss team entering just its third year of varsity play, but one that made the playoffs in 2019.

Van Meter replaces Tommy Aultman, who stepped down at the end of the season to take a position in district athletics.