A handful of Austin-area teams remain in the UIL quarterfinal round of the playoff brackets. Here you can find the highlights for these games. 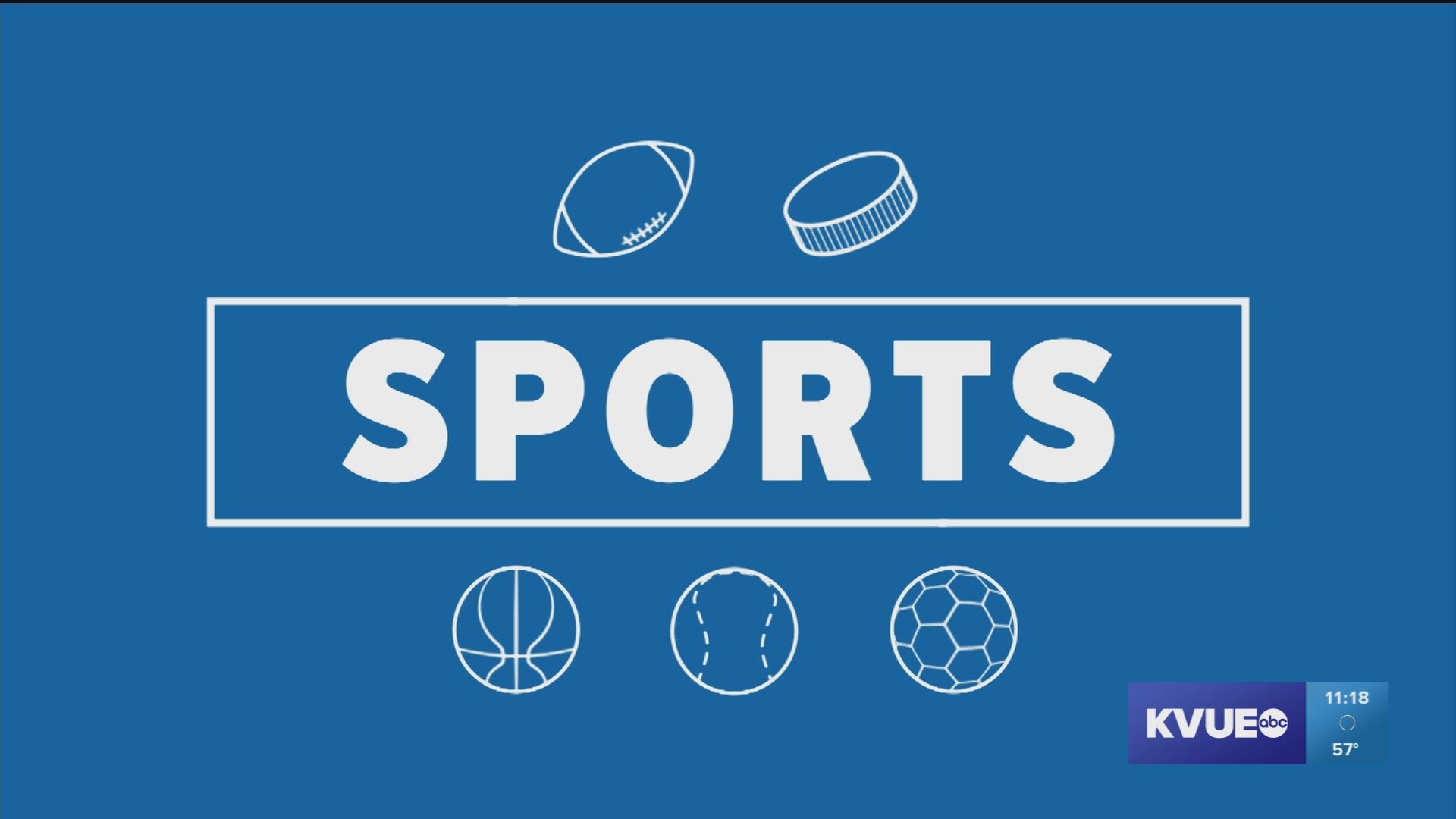 AUSTIN, Texas — Texas high school football has been narrowed down to the final eight teams in each divisional bracket.

In three weeks, those who remain will battle for the state championships in Arlington at AT&T Stadium. At this point, only a handful of Austin-area teams remain in the running for their division's respective state title.

Four of the five matchups with Austin-area teams competing in them take place at the Alamodome in San Antonio.

Cowboys fall to Chicago on the road, bringing record to disappointing 6-7