Due to the order issued by Travis County, a handful of Austin-area schools are being forced to wait past UIL's new start date. 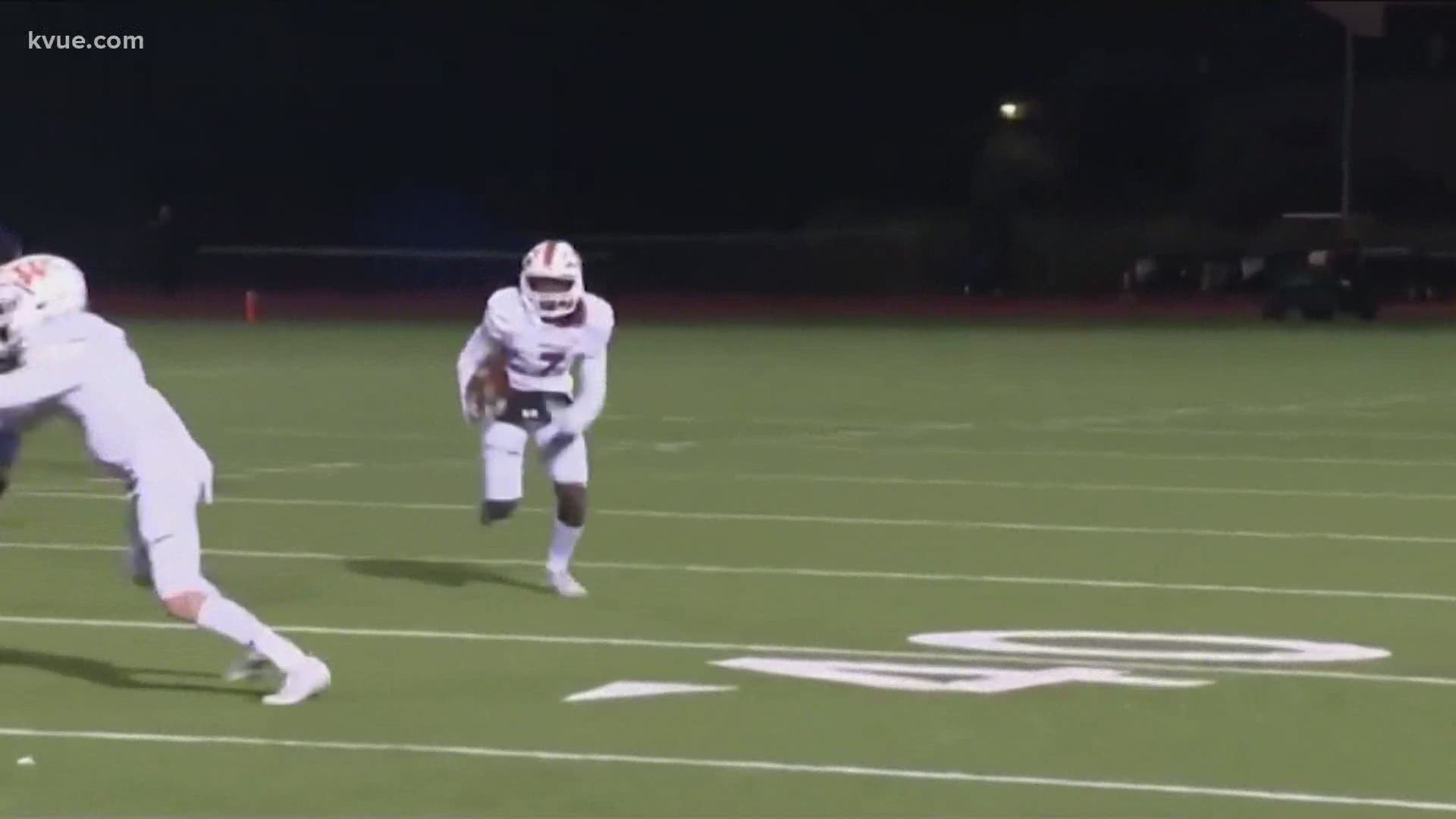 AUSTIN, Texas — On July 21, the University Interscholastic League (UIL) released an updated schedule, which said 1A through 4A schools will start fall sports on Aug. 3, while 5A and 6A schools with football will be allowed to practice on Sept. 7 and hold games on Sept. 24.

This UIL guidance has left a handful of Austin-area schools in a weird loophole, however.

Austin-Travis County Interim Health Authority Dr. Mark Escott ordered all school districts and private schools in the county to delay reopening on-campus instruction, which in turn included not allowing extracurricular sports or activities to take place until school systems reopen for on-campus instruction. Due to this order, high school sports and extracurricular activities in the Austin-Travis County area are delayed until at least Sept. 8.

City ordinances supersede the UIL's ruling, so some schools have to follow dates provided in local orders, even though those schools would be allowed to start at an earlier date under the UIL's guidance.

A few examples include Lago Vista, LBJ, Manor New Tech, Austin Achieve and Eastside Memorial. Each of these schools falls into the 1A through 4A classification but must follow the Travis County order, regardless of what the UIL says.

LBJ head coach Jahmal Fenner told KVUE his players will, unfortunately, miss out on much more than just wins and losses.

"There’s a lot outside of just playing the game of football that kids are provided in this experience, a lot of it is character-development, social-emotional learning, mentorship," Fenner said. "There are a lot of pieces that go into coaching student-athletes."

On July 21, Bastrop County issued a similar order to the one Travis County did, instructing schools to hold virtual teaching only until at least Sept. 7. Applying the same rules, Smithville High School – a 4A school in Bastrop County – would also fall into this category.

"Acknowledging the situation is not always clear-cut and that COVID-19 affects every community differently, the plan also allows for local flexibility and encourages districts to plan for possible interruptions in order to complete district seasons," UIL officials said in a press release. "With the understanding that not all schools will be able to start at the same time, this plan allows for schools to make playing decisions at the local level, and the UIL will work directly with schools that have scheduling issues not addressed in this plan to allow them flexibility to complete as many contests as possible."

The head coach at Georgetown High School, a 5A school, is optimistic about the UIL's decision.

"Great news! Gut reaction is, 'We’ve got a football season!' Does it change things? Sure, but I understand the point of it. If you’re in Wink, Texas, you don’t want what’s going on in Houston to affect you, you want to play your full schedule," Chuck Griffin said. "And as far as we go, we want to do what’s best and we’re looking out for the Georgetown Eagles and trying to get ready to play. So, you know, it’s one of those things where if they tell us, ‘These are the days you’re going to play,' we’re going to be ready to play!"