The Knights have lost to the powerhouse Tigers in the past two TAPPS state championship games. 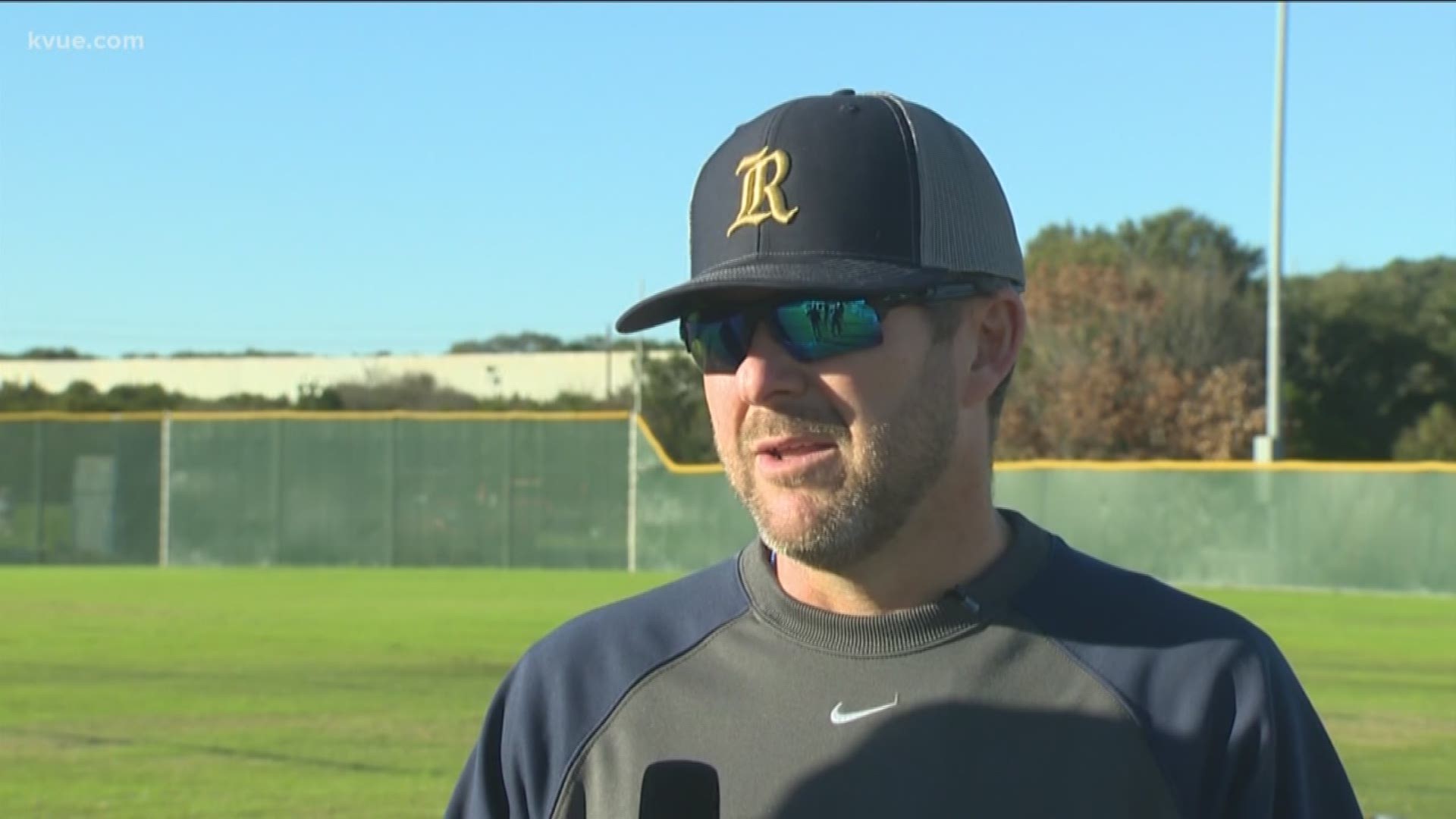 AUSTIN, Texas — Head Coach Beck Brydon knows exactly what his team is getting into when it takes the field Friday in the TAPPS Division II State Championship game.

He didn't mince words Monday when asked about the talent of opponent Trinity Christian.

The Tigers have beaten Regents in each of the past two state championship games, and have developed the reputation of a powerhouse along the way.

“It’s the same challenge that everybody is going to have,” an opposing coach told the Fort Worth Star-Telegram after a loss last week. “They’re just at a different level because they’re playing a different game than everybody else. All 11 starters came from a different high school.”

While praising the high-end talent of Trinity Christian, he said he can't control what's on the opposing sideline and emphasized that his team is ready for the challenge.

"Our kids are hungry. Our kids are hungry," he said. "They know what they're up against, whereas maybe a couple years ago there was some anxiety with it, last year maybe still a little bit. I don't sense that in this group this time. We may get blown out or we may win, but on Monday before the state championship game, these kids believe they can compete."

As proof of how loose they are, the Knights have adopted team-wide mullets for the stretch run.

The state championship appearance is the fourth straight for Regents. Kickoff is 7 p.m. Friday at Panther Stadium in Hewitt.