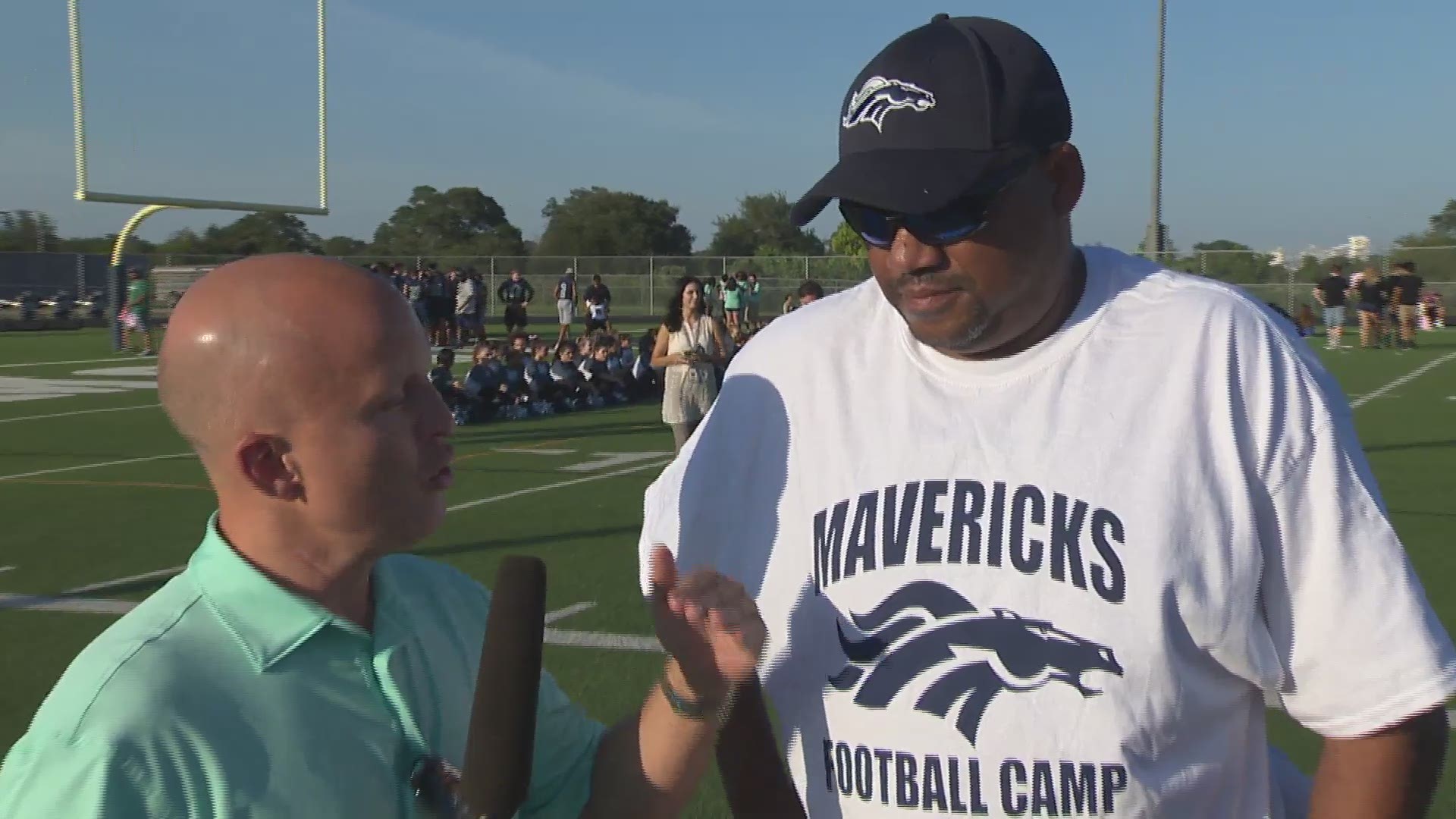 McNeil High School football head coach Howard McMahan has resigned from his position in order to become an assistant athletic director for Round Rock ISD, according to reports from KVUE's media partner the Austin American-Statesman.

The district told the Statesman that it hopes to have the McNeil head coaching vacancy filled before the holiday break.

Before serving six seasons as McNeil's head football coach, McMahan coached at Connally, where he went 40-37 and led the Cougars to the area round of the UIL Class 4A playoffs in 2012. McMahan's record at McNeil was 19-41.

WATCH: Friday Football Fever is back for Week 11 | KVUE