One look at Ace Whitehead and you'd think he's exactly what Lampasas isn't. Dig deeper and you'll find he's Lampasas to the core. 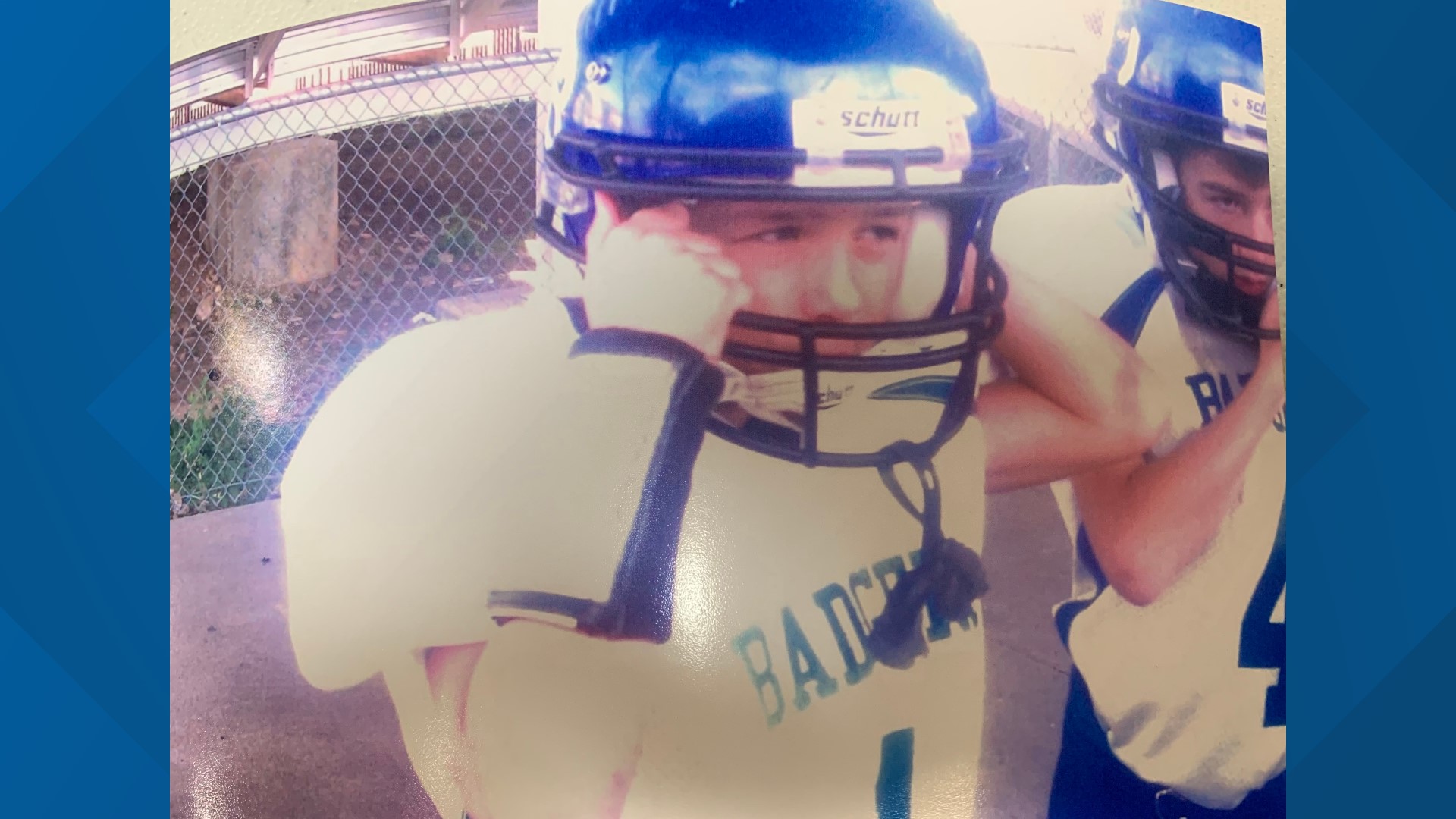 It's described by the locals as a town of underdogs, a town of genuine, hard-working people.

"It's a great place to raise your family," Kirk Whitehead said.

The Lampasas High School football team, despite seasons of struggles, has long represented that spirit.

"Sometimes you learn a little bit more from those losses than you do from the big wins," Kenna Whitehead said.

But in 2019, something has changed, as the team is into the state semifinals for the first time since 1986.

There's a moxie, a swagger – and an outspoken leader.

He's a quarterback who's racked up over 70 touchdowns this year, has a rocket of a left arm and goes by the name of Ace.

"Being back in shotgun, catching the ball and just letting it rip, seeing how far you can throw it and watching your guys go get it, that's just my favorite brand of football right there," the junior quarterback said.

Ace Whitehead, in many ways, is what Lampasas isn't.

His name is catchy and his game is flashy.

But as someone who grew up in Lampasas, competed for the Little Badgers Pop Warner team and was the ball boy for the varsity team for six years, he's Lampasas to the core.

"There's an old saying that goes, 'You'll be remembered for what you give and not what you've got.' He's given a lot to this program and this team and this town," McQueen said.

That commitment to Lampasas, the Lampasas he's loved through good times and bad, that's what's making this season's success all the more special.

"I can remember being really little and thinking, 'We're going to reverse the thinking of Lampasas football,'" Ace said.

"He told me a couple of weeks ago, 'I just need two more weeks, Mama, two more weeks and my lifetime dream is going to come true,'" Kenna said.

"It's not something I just thought, it's something I believed and something we all believed," Ace said. "And now that we're actually doing it, it's special. We really are blessed."