Here's the winner of KVUE's Big Save of the Week – Nov. 8 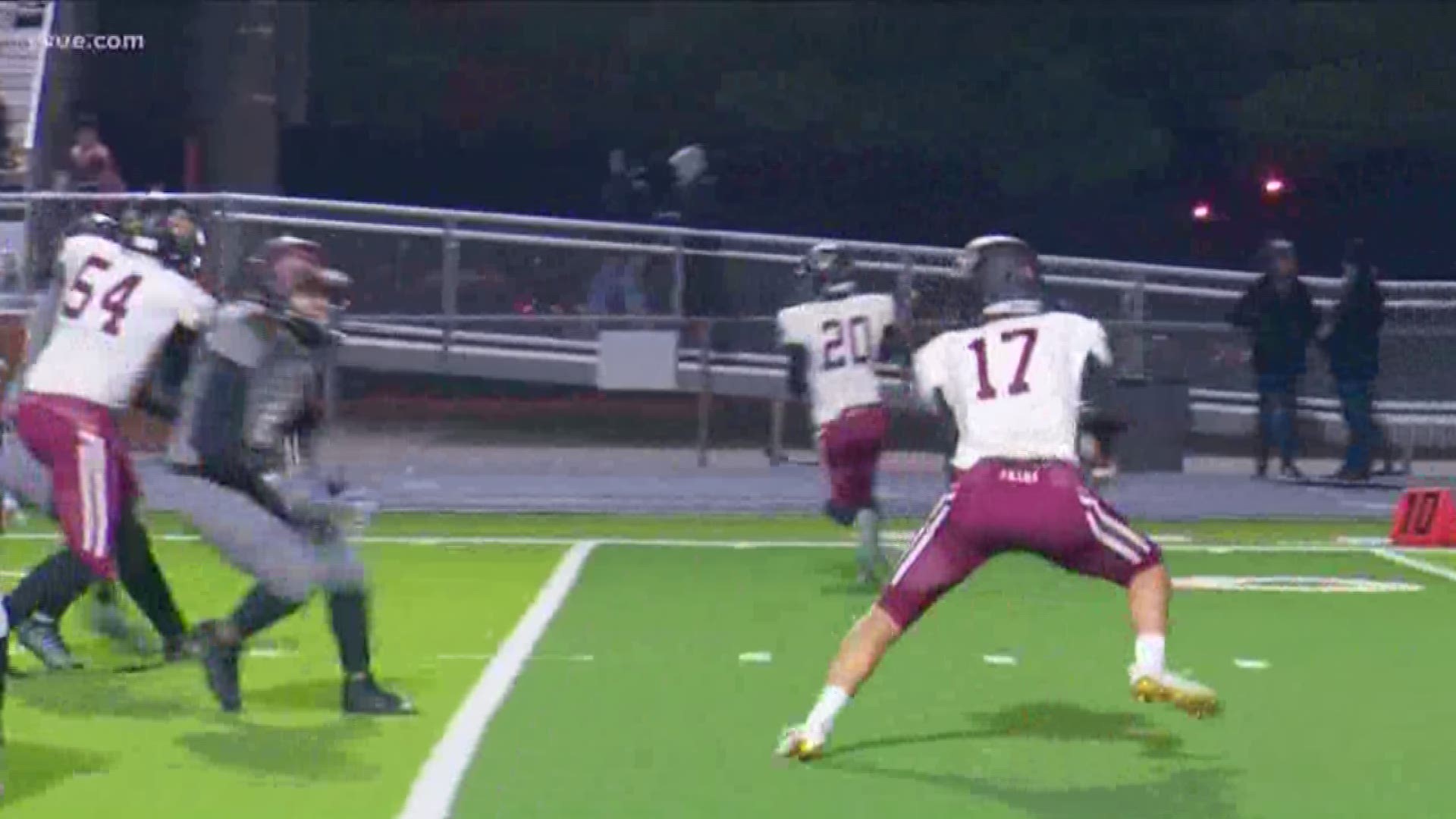 First, we have Hutto's Cedavian Robinson came down with a highlight reel one-handed interception. Next, Jarrell's Derrick Warren opened up the second half with a 90-yard kickoff return. Last but not least, Syncere Turner secured a "pick six" for Anderson.

Congratulations to Hutto's Cedavian Robinson for winning the Big Save of the Week with 53% of the vote!

Her restaurant was a haven during the Civil Rights Movement. She's turning 107 years old.