Westlake High School versus Lake Travis High School has won the honors of KVUE's Game of the Week. 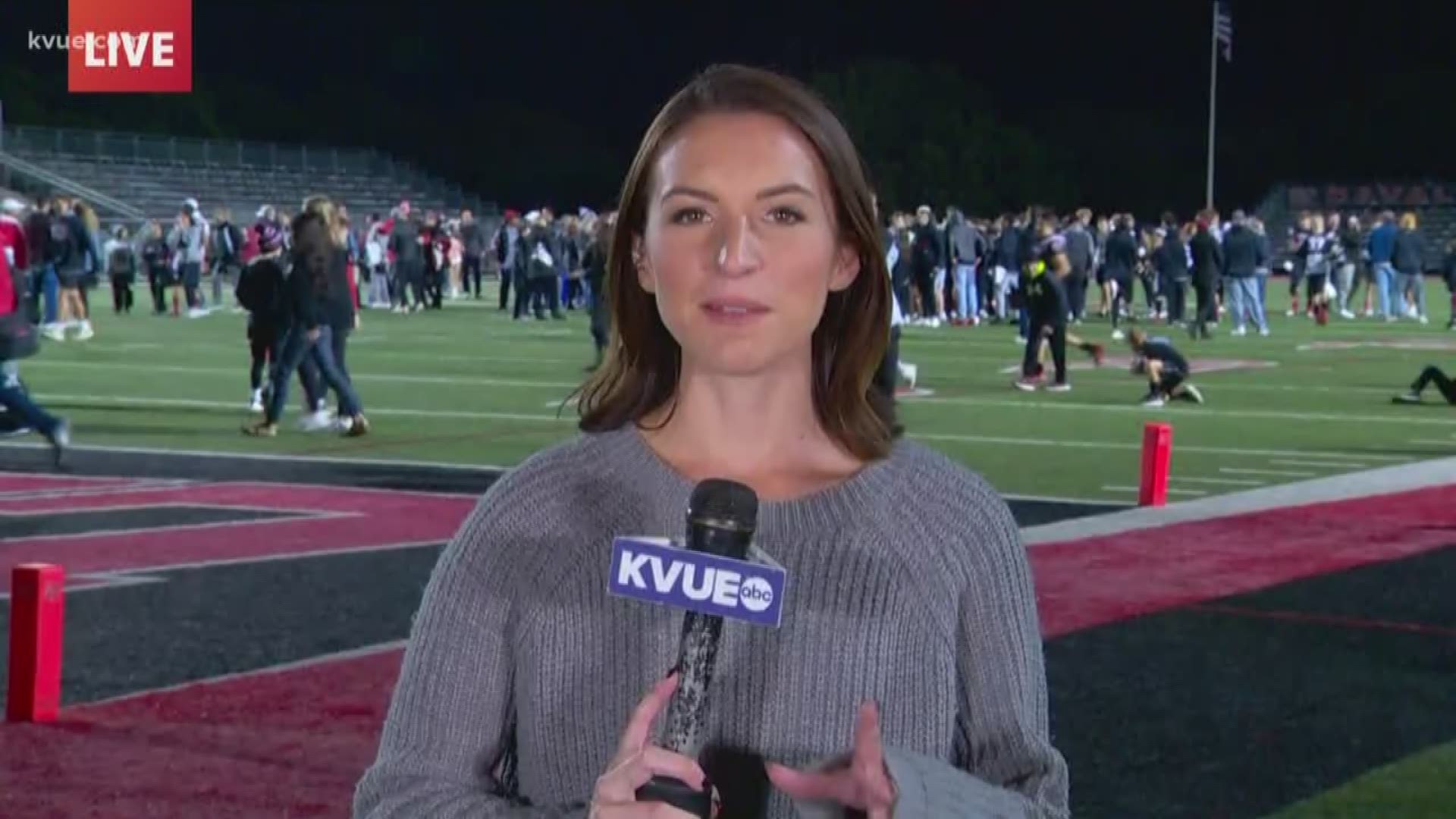 AUSTIN, Texas — It's week seven of high school football, and that means another pair of school's chance to be KVUE's Game of the Week!

KVUE's Jake Garcia went to both Westlake and Lake Travis on Tuesday. Here is how the two schools are prepping for this matchup.

After a decade of dominance by Lake Travis, we can officially pronounce the "Battle of the Lakes" rivalry is "back."

The Cavaliers rattled off 10 straight wins over the Chaparrals, prompting many to question if we could truthfully call the matchup a "rivalry."

"(Going into) the 2017 game, there wasn't a whole lot to have confidence about," Westlake head coach Todd Dodge told KVUE. "We as a coaching staff had to get our players to start focusing on what's going on in the field rather than what's going on outside."

Thanks to wins over the Cavs in each of the past two seasons, Westlake has answered the "rivalry" question in resounding fashion.

The Chaps have the best point differential in District 25, thanks to a defense that's given up the fewest points and an offense that rotates through three quarterbacks in any given game.

On the other side, Lake Travis has rattled off five straight wins after losing in week one of the season.

The Cavs now find themselves with another bounce-back opportunity against Westlake, as they look to get back in the win column against the Chaps.

“We don’t need any more motivation," Lake Travis head coach Hank Carter said. "Every game we go into, every year we play these guys, every week, our motivation is we’re trying to win the ballgame. We don’t look back and say, 'Now we’re going to coach harder, now we’re going to play harder.' We’re going to go out and give our best effort on Friday night.”

Barring any shocking upsets, Lake Travis and Westlake are all but a lock to make the postseason. But the winner of Friday's showdown will undoubtedly have the inside track at a district title.

KVUE's Emily Giangreco will be at the game to give you live updates on her Twitter page.

Then, Kirkland Michaux gave the Chaps a 17-10 lead. 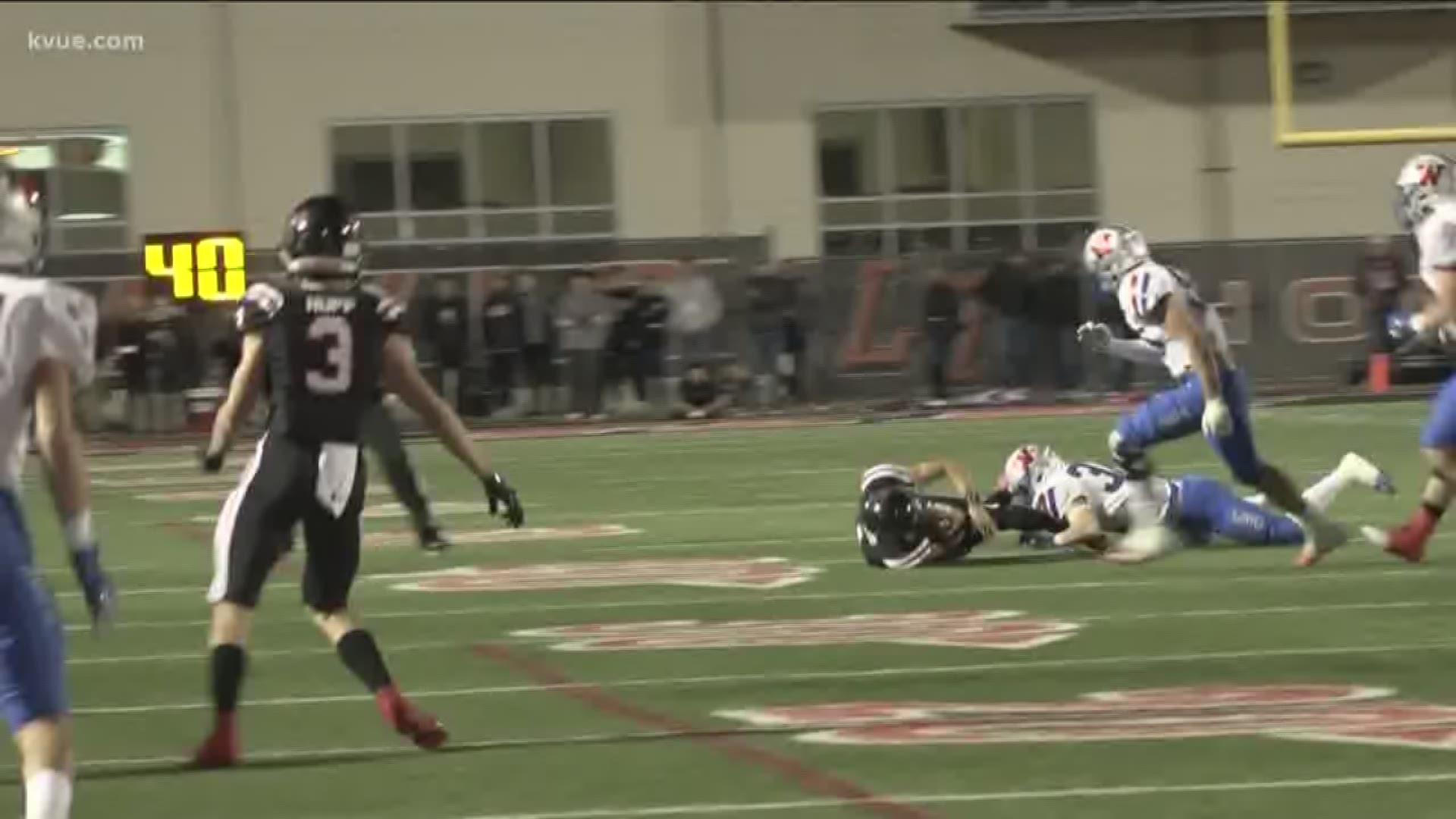 Two alumni of the Cavaliers and Chaps who both play for the Wisconsin Badgers placed a friendly wager on the game: the losing alumni has to wear the other school's colors. Lake Travis alum Cade Green and Westlake alum Nakia Watson made the bet. Green tweeted a picture of Watson wearing a Lake Travis shirt as his punishment for losing the bet.