The Hippo Cafe is even planning to give free appetizer coupons to Hippo fans that are willing to sit on the visitors' side. 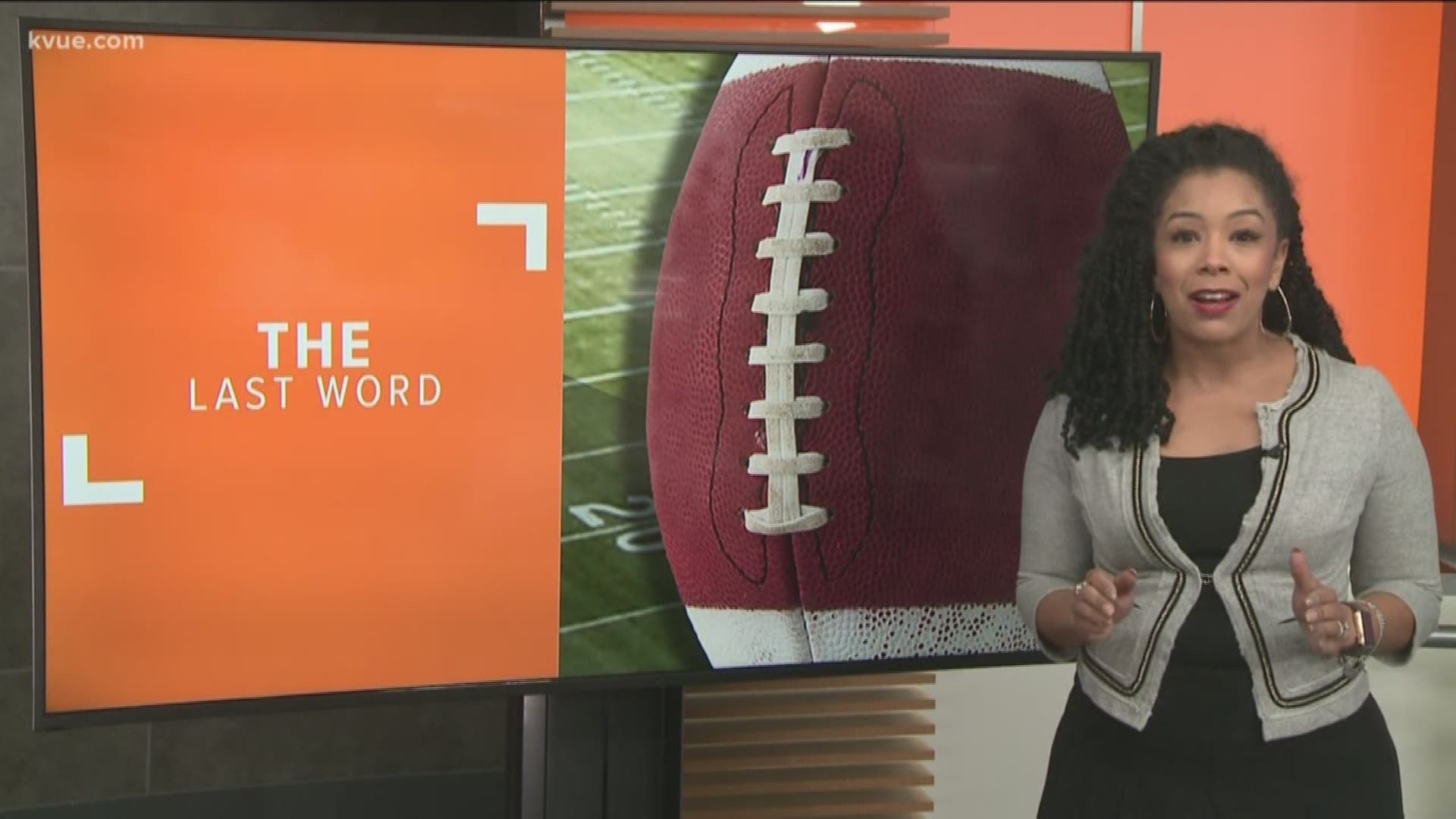 HUTTO, Texas — At the Hutto game versus El Paso Del Valle on Friday, you may see some Hippo fans sitting on the Conquistadores' side.

The idea got started on Monday, Sept. 9, when Todd Robison, Hutto ISD's director of communications and community relations, made a comment during the Coach's Show, a weekly radio show hosted by The Hippo Cafe where Hutto's head coach and players are interviewed every Monday.

Robison said that Hutto ISD has some special things they're going to do for the visiting team from El Paso to "recognize them and honor them." He then mentioned that it might be nice for some Hippo fans to sit on the Conquistadores' side.

"I'm just going to throw this out there: If Friday night, if we look across to that other side and there's nobody sitting on the other side – because I just can't imagine a lot of folks are going to be able to make that trip from El Paso – I would encourage some of our Hutto fans to maybe go sit on that other side, just so that El Paso team feels like there's some folks that are behind them," Robison said.

RELATED: Here is the winner of KVUE's Big Save of the Week - Sept. 6

The Hippo Cafe will be handing out coupons for free appetizers at the game to Hippo fans that are willing to sit on the visitors' side.

"We couldn't stand the thought of those kids playing with no one in the stands for them," The Hippo Cafe told KVUE on Wednesday.

Hutto ISD has also been raising money to support El Paso first responders in the wake of the tragic mass shooting in El Paso on Aug. 3. Ahead of Friday's game, the district sold "Hippo Nation is El Paso Strong" shirts.

Hutto ISD
UPDATE: The response to the "Hippo Nation is El Paso Strong" shirts has been fantastic! People from El Paso are also buying the shirts. WE ARE EXTENDING THE DEADLINE TO ORDER SHIRTS AND STILL...

"Hutto ISD has a direct connection to El Paso, with more than 20 district employees being from that great city," the district wrote on Facebook. "The Hutto community and Hutto ISD have a long history of helping others. Hippo Nation responds to tragedies, both at home and away, with tremendous generosity and compassion."

The game between Hutto and El Paso Del Valle starts at 7 p.m. Friday in Hutto.