A new player to the team could be the difference this year for Mills High and when she came to Arkansas, she wanted to play the greatest game in America. 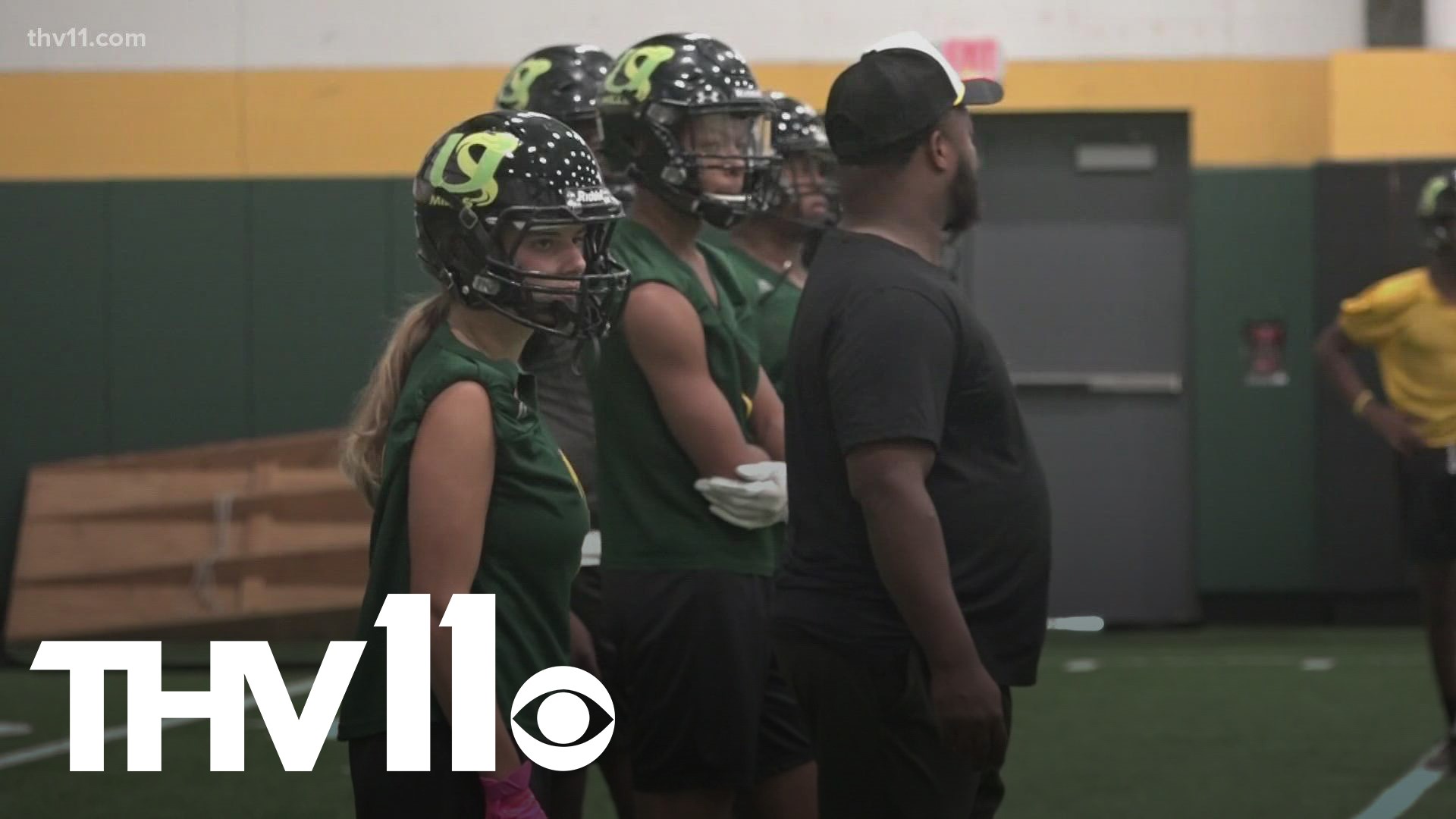 LITTLE ROCK, Arkansas — Mills High School football team is 5-1 this year as they hope to continue a successful season.

A new player to the team could be the difference this year.

Her name is Jasmin Vogel. She's a foreign exchange student from Switzerland and decided when she came to Arkansas, she wanted to play the greatest game in America.

"She's like 'Can I play?' and we were like 'Are you sure?' because you don't hear about women or young girls playing football," Mills head coach, Cortez Lee said.

Vogel is ambitious and athletic, so she wanted to put all her energy into something she had never done before.

"It's just a really good feeling to get out on the field and play. All the audience applauding, just the spirit. I love it," she said.

She wanted to play some of the most demanding positions in the sport, including wide receiver, line backer, and running back.

Lee admired her enthusiasm. She became a part of the team and had no trouble getting on the field.

"I don't feel like I'm the only girl. It could be because I grew up with four brothers," Vogel said.

She was also on homecoming court this year. Right after the ceremony, she went straight to suit up for the football game.

Vogel is the second female to play for the Mills High football team. Amanda Fortney played on the team and graduated in 2011.

The article has been updated to reflect that Vogel is the second woman to play of the school's football team. 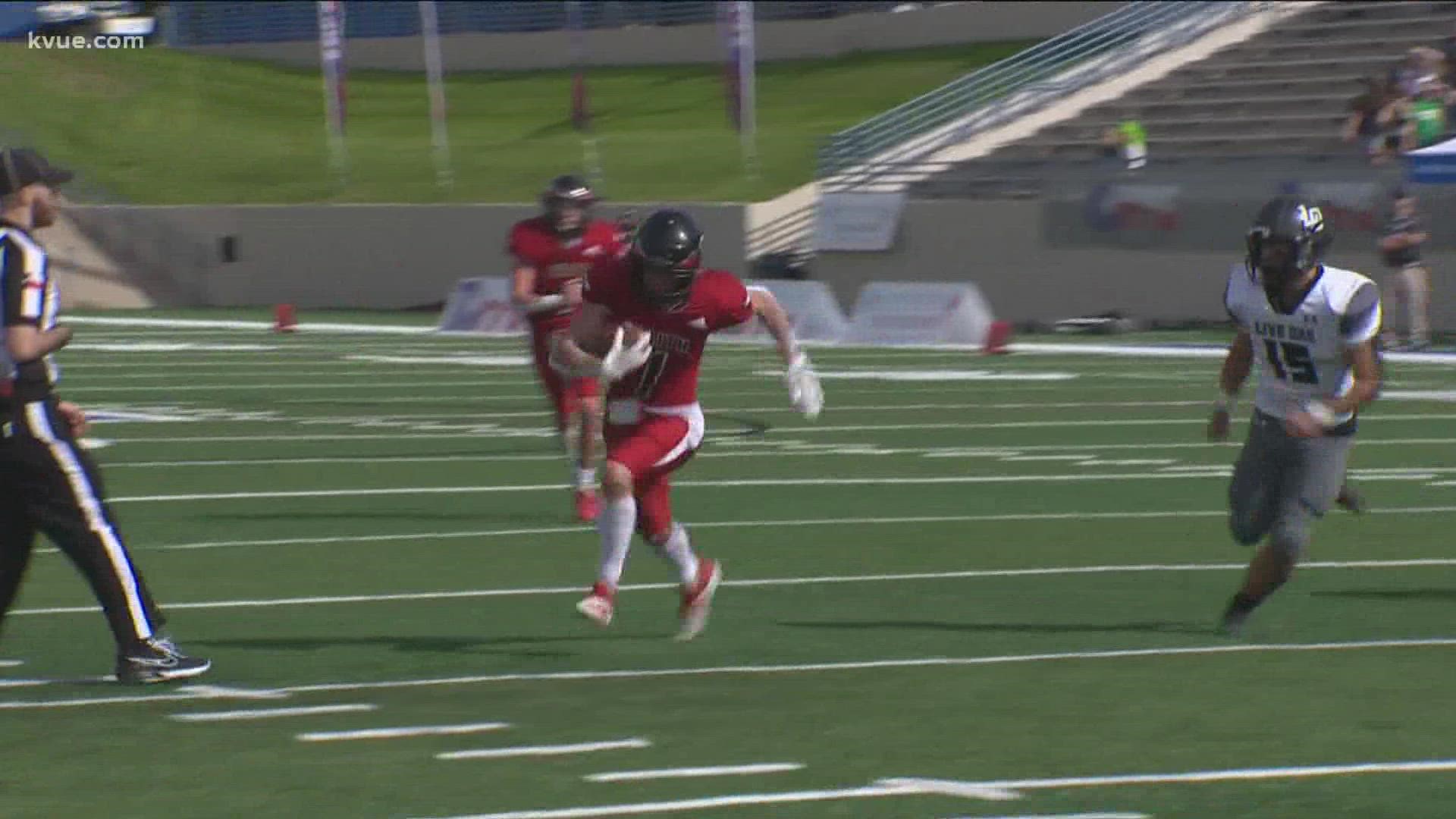