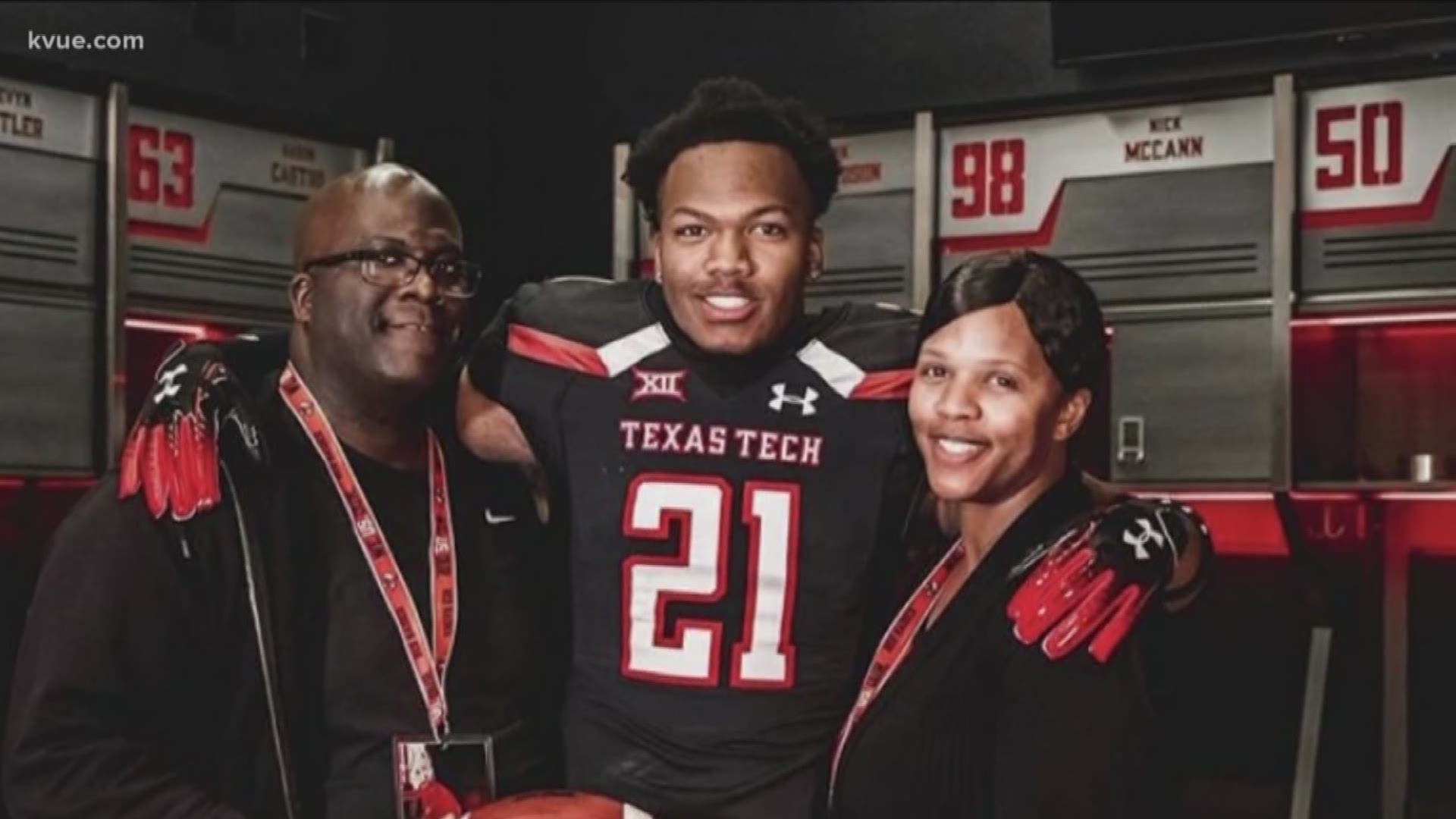 None of the top high school football players from Central Texas for the class of 2021 have announced their commitments yet.

Under normal circumstances, that wouldn't be noteworthy.

Under the circumstances created by COVID-19, it makes their decisions more complicated and casts a cloud of uncertainty over their collegiate futures.

The NCAA has announced a recruiting dead period until May 31, which bans official visits and all in-person interactions between college coaches and high school recruits.

“I had about five visits that were canceled because of this,” LBJ Early College High School cornerback and four-star recruit Latrell McCutchin said.

“It’s obviously hard to make a decision or get closer to a decision without being able to go out there and actually be able to see it for yourself,” Lake Travis High School tight end and three-star recruit Lake McRee said.

The consensus from each of these players appears to be disappointment and not anger.

Lake Travis teammates McRee and quarterback Nate Yarnell said they don't want to rule any school out or any school in without seeing it in person.

RELATED: What does the UIL's indefinite suspension mean for high school sports in Texas?

LBJ teammates McCutchin and four-star safety Andrew Mukuba said they're bummed out about missing opportunities to bond with coaching staffs and other recruits.

McCutchin said he played "Madden NFL" with members of the Florida staff.

Still, nothing compares to experiencing the campus and coaches face to face. When they'll be able to do that remains a mystery.

“You hear all the things about them and they can tell you as much as they want, but you don’t really get a good picture of it until you go out there and see it for yourself,” McRee said.

“My family also gets a type of feeling when we go on to see these campuses and see the vibe and see the people," Watson added. "It’s definitely a big thing for them because I’m their child and they’re letting me go away somewhere for four years and they want to make sure I’m safe and have all the tools to be successful.”