Football programs such as Hutto and Liberty Hill will move up in classification, while Leander, Anderson and others move down. 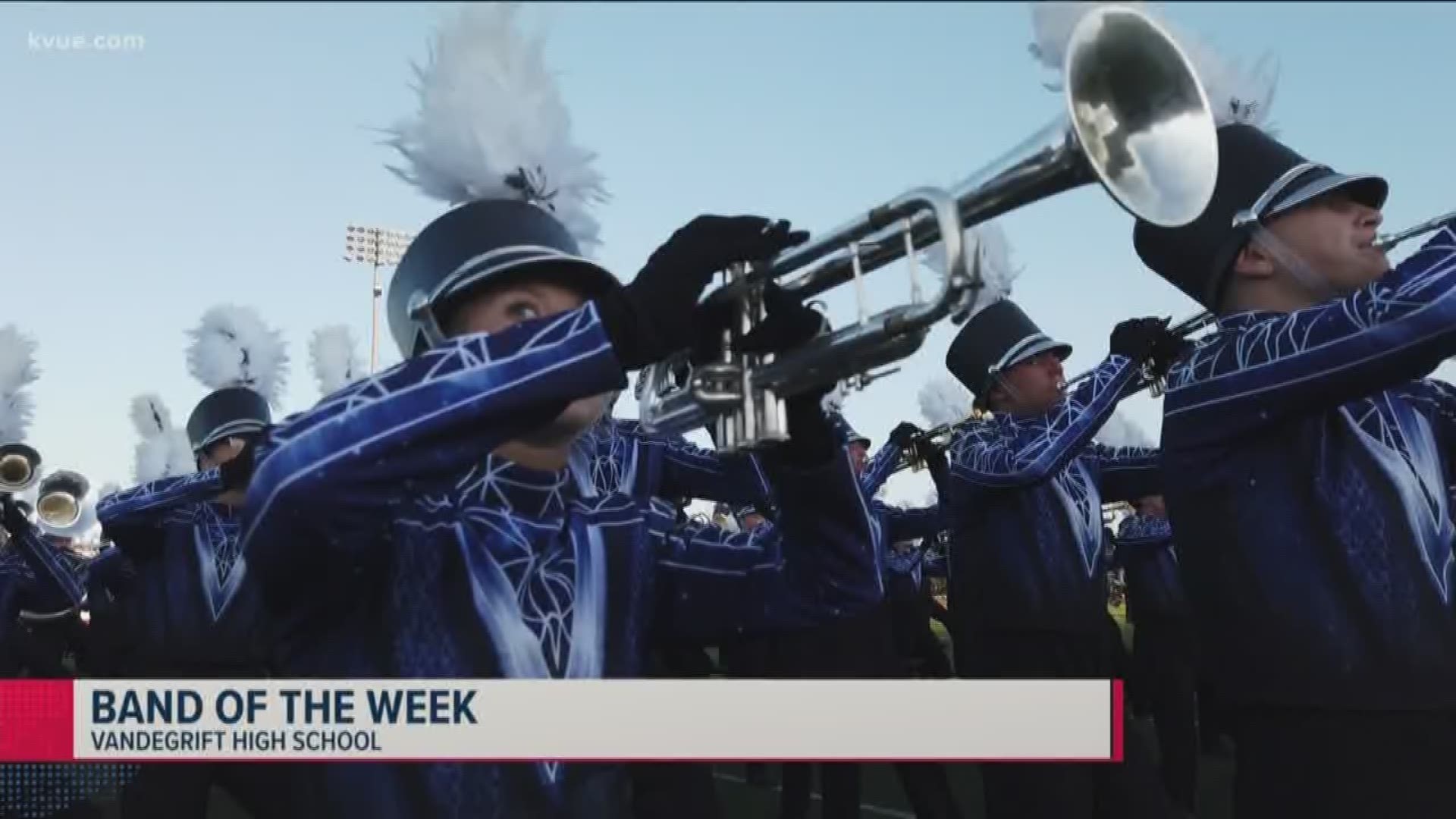 The Texas University Interscholastic League released its conference cutoff numbers Tuesday, and many Austin-area schools have learned their fate in regard to realignment.

As expected, the football programs of Hutto High School (6A) and Liberty Hill High School (5A, Division II) will move up in classification due to increased enrollment.

Anderson High School will drop from 6A to 5A and is now the largest Class 5 school in the state.

The UIL will release the complete realignment list in February and the changes will take hold for the 2020-2021 school year.

The full list of impacted Austin-area schools is below:

The UIL will release 2020-2022 alignments on Feb. 3 for football, basketball and volleyball, and district alignments in order of the season.

Schools have the option to appeal their placement.