High school sports have been put on pause until at least the end of the month. Coaches and athletes say the impact that'll have will be felt for years. 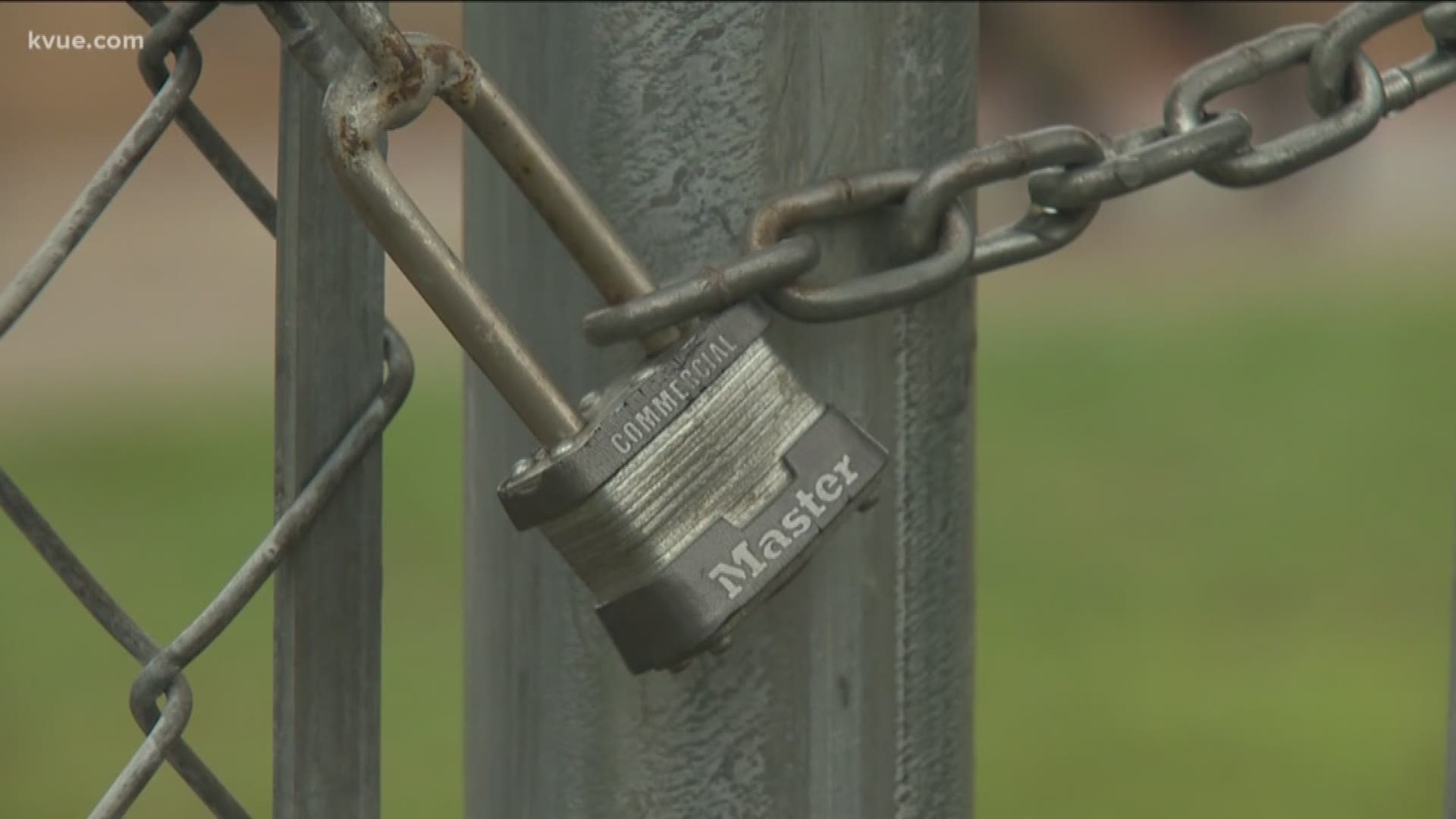 AUSTIN, Texas — The UIL has suspended all high school competition in Texas through March 29.

Teams vying for state championships during their spring seasons might not get to finish writing their stories.

Unlike the NCAA, there's no way for high schools to grant athletes another year of eligibility, which means seniors in all spring sports have potentially lost their final season.

"Your heart goes out to the seniors," Vandegrift head coach Allen McGee said. "Especially my group of seniors, I love those guys to death. They have worked their tails off for four years and some of them are just now getting the opportunity to play up on varsity. You just feel for those guys because a lot of them, across the nation, this is the last time they're going to play baseball."

For some, high school sports are a path to an athletic scholarship at the next level. With no high school ball, there's no opportunity to play in front of college coaches.

"It's disappointing because it is my junior year and this is the season where most colleges are going to look at you because your senior year you're already supposed to be committed," Westwood junior outfielder Quincy Jones said.

Empty fields and locked gates will be the site throughout the state for the immediate future, as organized team activities won't be allowed until the curve is flattened and until the UIL gives the green light.

Football may be the one sport COVID-19 doesn't impact too significantly, but spring football is in question.

Most high schools don't hold practices until late April or early May, giving many high school coaches hope they can still hold them.

If they can't, it'll mean another week of practices come fall time, something programs like Cedar Park haven't done in over 10 years.

"We don't know," Cedar Park athletic director and football coach Carl Abseck said. "That's the one common phrase is 'I don't know what the future holds' and if we're able to do it then we will. The other seasons being prolonged kind of impact that too because we have a lot of kids that play multiple sports. We're just going to have to kind of wait and see and we'll adjust and adapt to what we have circumstance-wise."

UIL suspends all contests due to coronavirus concerns