The Crockett High School Lady Cougars are breaking records with their 28 wins, making history for the school's basketball program. 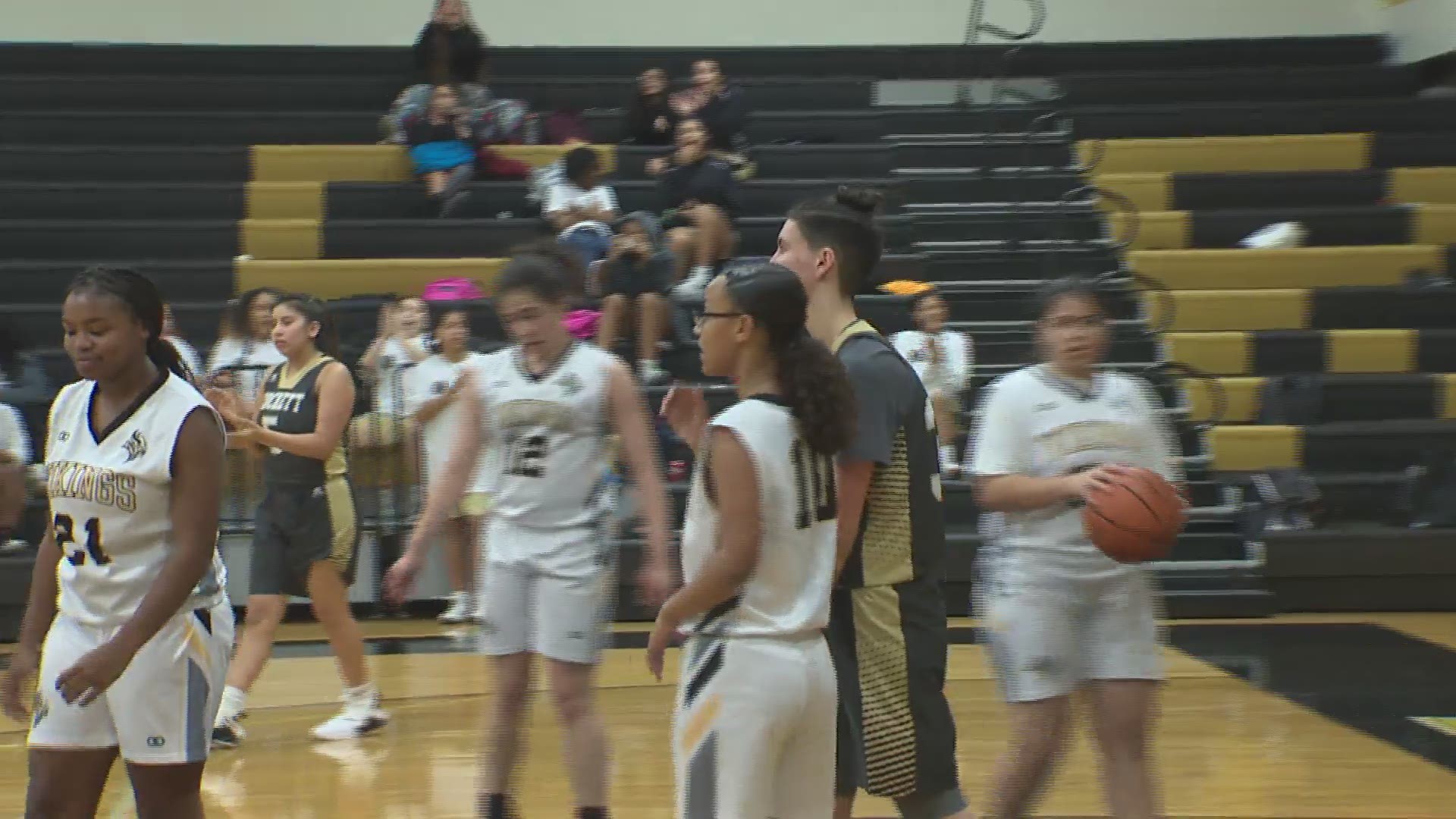 Despite advancing to the playoffs in each of the 10-years since Jennifer Shuttlesworth has been the head coach, Crockett has never won a playoff game.

But, that drought may end soon.

"I think it will be surprising if we don't, maybe,” said Crockett head coach, Jennifer Shuttlesworth.

It would be somewhat surprising considering this is as close of a team as you'll meet.

"I think that without us being as connected and together as we are,” said Crockett guard Jordyn Carter. “We wouldn't be able to do the stuff that we do on the court."

"We're family,” said Crockett guard Kyra Burns. “Like I would trust them with anything."

"We build character here,” said Rattler. "We build a lot of things and especially build people from nothing to something."

It's a second family which spends endless moments together off the court doing things such as volunteering in the community.

But, it doesn't stop there. This team is so close they communicate with their own language.

"We say, 'fittin.' It's like, 'I'm about to,'” said Crockett forward, Diavionne Gregory.

"Ray Ray makes up some words like, 'memimen,'” said Rattler.

"You know when kids say things and they can't really say it, they mumble something? It's like that,” said Carter.

But, Iraijah Jackson has coined a phrase we all understand, “Road to State!”

That is also a possibility for the Crockett Lady Cougars.

RELATED: Commentary: Longhorns vs. Aggies on a football field is a significant part of Texas history