Cole was dominant in the regular season and playoffs, but is his time with the Astros over? 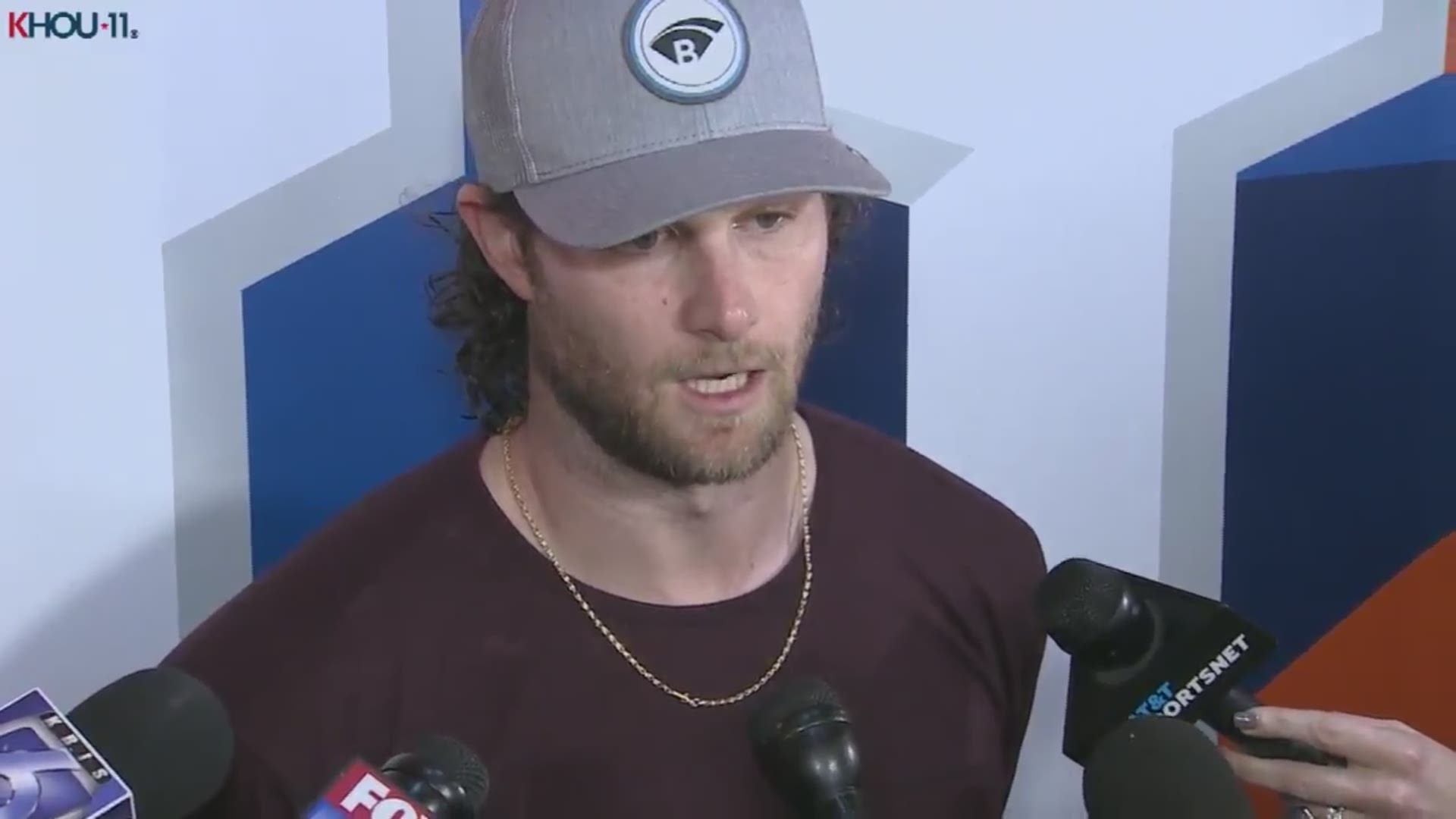 HOUSTON — Now that the Astros are officially in the offseason, attention turns to the biggest free agent on the market – pitcher Gerrit Cole.

Cole is a Cy Young Award candidate and was dominant in the regular season (20-5 with a 2.50 ERA) and most of the postseason (4-1 with a 1.72 ERA).  But he may not be staying with the Astros. There are other teams interested in Cole, including the team he cheered for as a kid, the New York Yankees.

After the Astros lost in Game 7 to the Nationals, we talked to Cole about the team and his time in Houston.

“A lot of good friendships,” he told us. “I learned a lot about pitching from my teammates, from the pitching and coaching staff. I learned a lot more about the game from A.J. (Hinch). It was just a pleasure to play in the city of Houston.”

He also said that he made lifelong friends in the team’s clubhouse.

When asked about the chances of him coming back next year, Cole responded, “I don’t know.”

“I’ve made that clear already,” he said.

RELATED: 'It's been an amazing ride' | Fans thanks Astros for another incredible season

RELATED: 'RIP Tonight is for you' | Alex Bregman's grandfather dies hours before Game 7