The CFL banned Manziel from signing with another team. 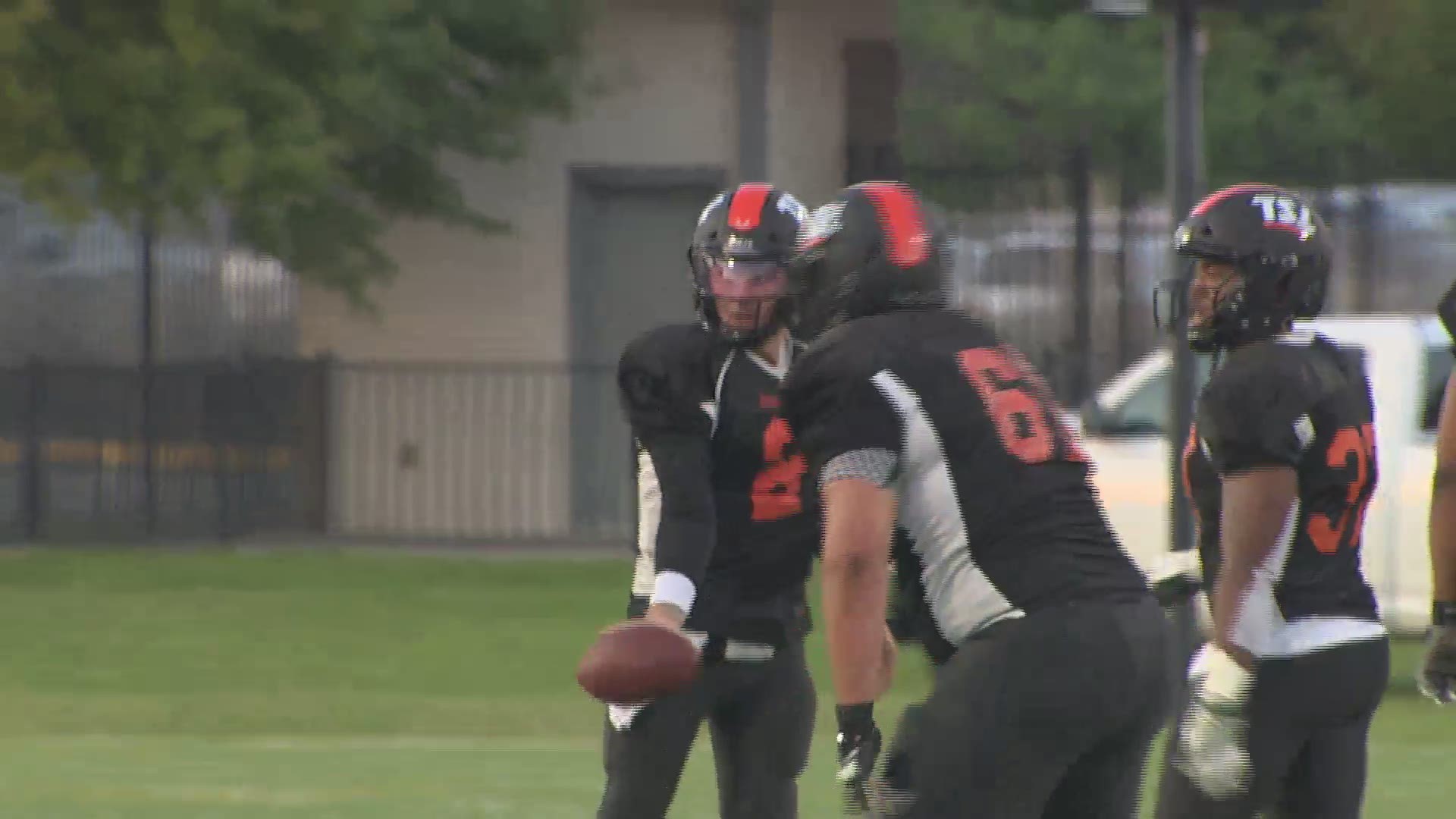 Johnny Manziel's time with the Montreal Alouettes is over.  He has been released by the team.

"We are disappointed by this turn of events," said Montreal GM Kavis Reed in a statement. "Johnny was provided a great deal of support by our organization, in collaboration with the CFL, but he has been unable to abide by the terms of his agreement."

Manziel apparently violated his agreement with Montreal and the Canadian Football League, but neither the team nor the league would elaborate.

The Heisman Trophy winner from Texas A&M has had trouble in professional football since being drafted by Cleveland in 2014.