Former President Trump to serve as boxing commentator on 9/11

Trump will be joined by his son, Donald Jr., in Hollywood, Florida, for the alternate feed, which will be available on pay-per-view. 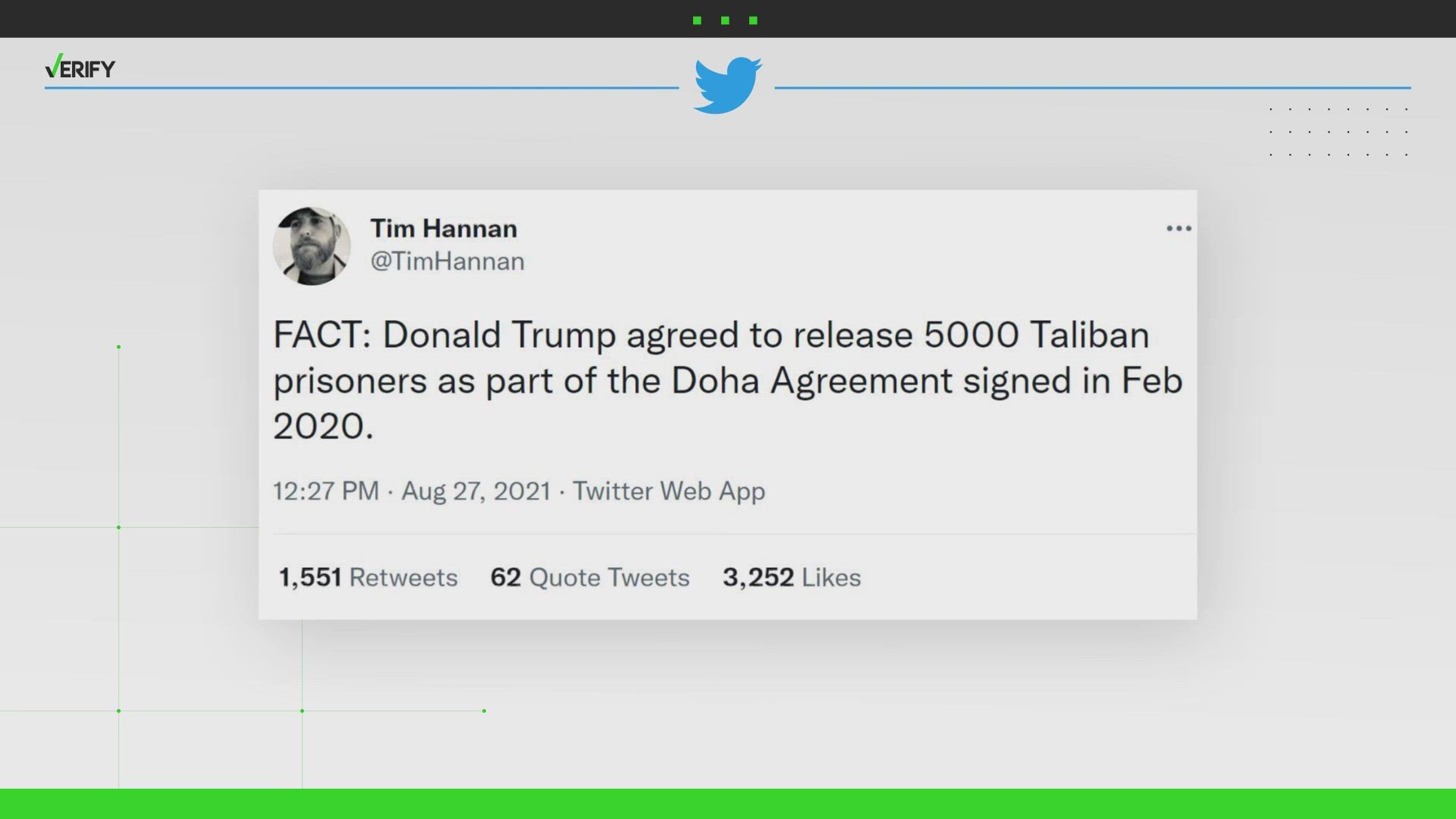 CBS News says Holyfield has not fought in a professional stint since 2011. He'll replace Oscar de la Hoya who was supposed to return to the ring to face Vitor Belfort, a former UFC champion. But de la Hoya had to drop out after he was hospitalized with COVID-19.

Trump will be joined by his son, Donald Jr., in Hollywood, Fla., for the alternate feed for the four-bout card, which will be available on pay-per-view on FITE.TV.

Trump to provide commentary on Holyfield-Belfort boxing match on 9/11 https://t.co/v6Woq6ZuYV

RELATED: They were some of 9/11's biggest names. Where are they now?

RELATED: Supreme Court hanging up phone, back to in-person arguments

The former president will also be in the political spotlight, according to CBS News. This week he announced plans to hold rallies in Des Moines, Iowa, and Perry, Georgia.