Bobby Tewksbary is combining his teachings with technology in a recently launched Leander company. 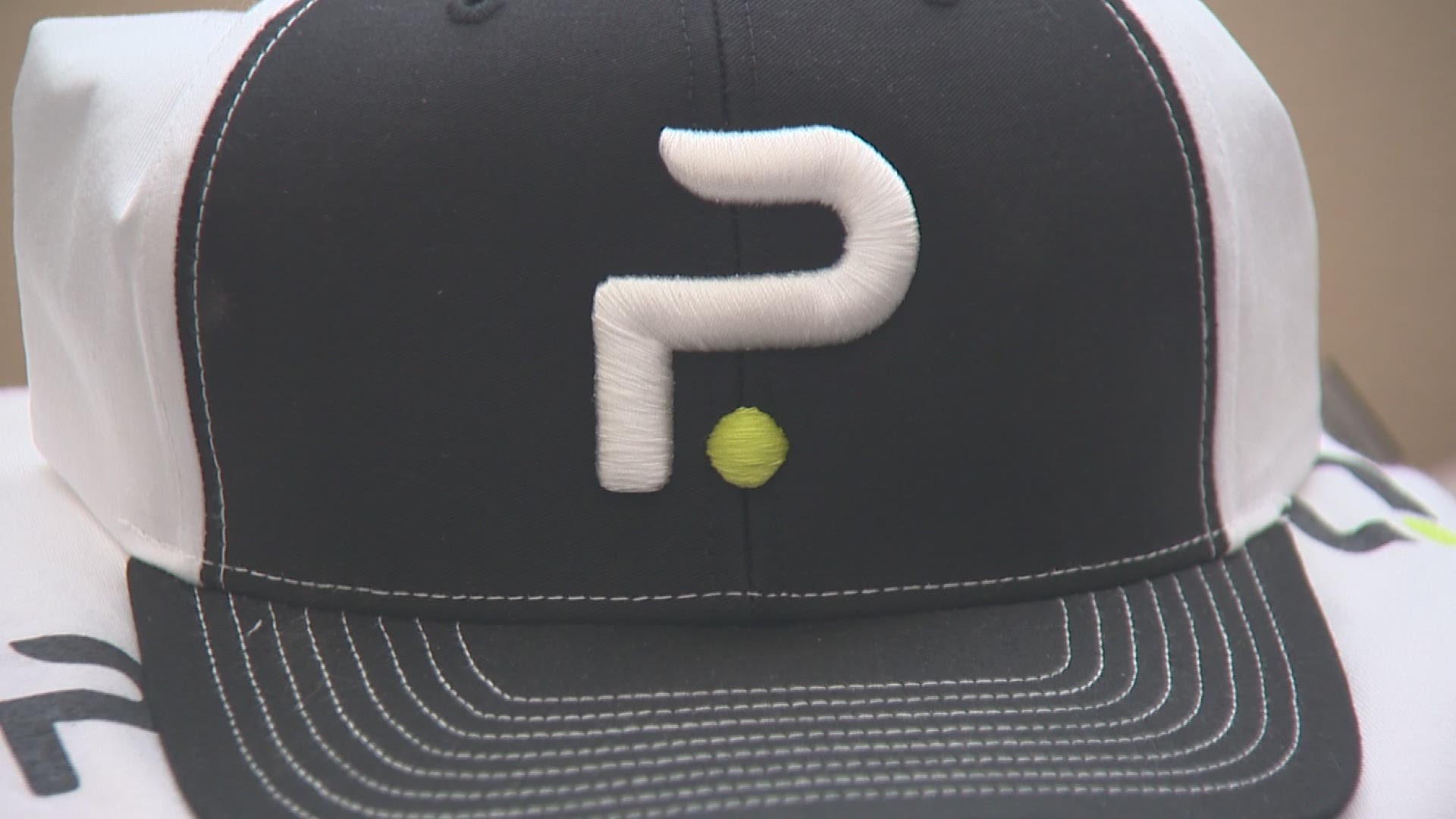 The Major League Baseball season might be shorter this year, but the home runs are as long as ever.

Some call it the "Fly Ball Revolution," while others say they've been saved by Statcast. Either way it's a form of hitting pioneered in part by Bobby Tewksbary.

“I played collegiately, I played a little bit of independent baseball, and then as I got into my coaching career, I started seeing things in the swing that didn’t make sense with what I’d always been taught,” Tewksbary said.

“I wanted to work with the best of the best. I wanted to be the best hitting coach on the planet,” he said.

He also pitched to Donaldson at the 2015 Home Run Derby.

Tewksbary now lives in the Austin area and is in the process of combining his teachings with technology.

“Our new company is called Pelotero, and it’s a software company that's for player development, for training facilities, coaches and teams. The big problem is that everybody’s collecting data but nobody’s really using it,” he said.

Pelotero's goal is to change that. They've partnered with a training facility called True Grind Systems and a baseball facility called 180 Performance Center to collect data on athletes and use it to tailor their personalized training.

This question always seems to come up. What do you think makes a great hitter?

“It’s taking a lot of the guesswork out and it’s just looking at trends through millions of data points,” said Brandon Janecka, a strength coach at True Grind.

Tewksbary's bread and butter of course is the mechanics of a baseball swing, and he analyzed the data of my swing.

This guy transformed Josh Donaldson's swing, but didn't offer much optimism for mine. pic.twitter.com/GD1PrCCtn5

“Your peak exit velocity was at 7 or 8 degrees, which is just a ground ball, which is not tremendously effective. Your average launch angle was 14.6 [degrees], average distance 154 [feet], so I would say that you got potential to be a good Little Leaguer.”

Despite the shade, the moral of the story is that this is Big League technology.

“Having access to objective data to see what’s actually happening changes your whole view on what should be taught,” Tewksbary said.

And it's being paired with Big League coaching.

“It’s all about helping other people and helping them achieve their goals,” he said.