From homeless to the main event: Meet boxer 'Kid Austin' 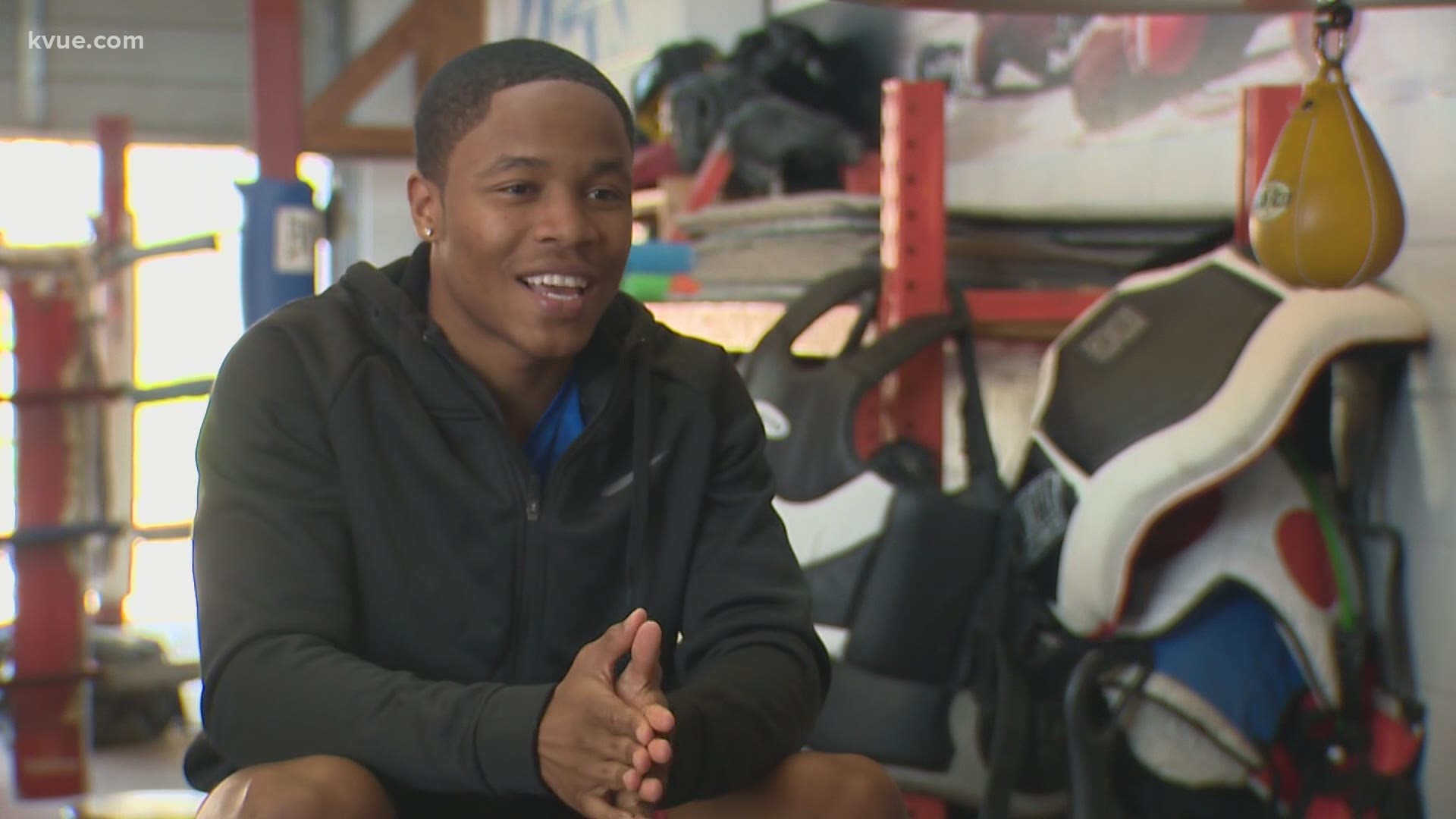 A well-known quote from Muhammad Ali perfectly describes the Schofield family, a group that has been knocked down a time or two, but refuses to stay down.

"Me and my dad were homeless at some point, but we made it through," said Floyd Schofield Jr.

Schofield Jr. and his father, Floyd Schofield Sr., spent three years without a home in the early 2000s.

"We had to stay in a drug-infested hotel, and I had to pay them just so I could get to work," remembers Schofield Sr. "We just worked hard to get out of that predicament. Anybody who's in that predicament can get out of it, but it was hard."

Once back on their feet, Scofield Sr. and his toddler son were regulars at a boxing gym.

"That was my therapy, the gym, and I didn't have money to get a babysitter, so I'd bring the playpen and he'd sit in the playpen," said Schofield Sr.

"Me, I [didn't] want to be in the playpen; I [wanted] to be out," said Schofield Jr. "So he'd take me out and I would just run around the gym punching people's legs."

The younger Schofield's interest in boxing only grew from there.

Now, Schofield Jr. is an 18 year-old professional boxer, with an undefeated record and plenty of confidence.

"I would say my punching power is ridiculously crazy," said Schofield Jr., who also answers to the nickname "Kid Austin."

The first three fights of Kid Austin's pro career each ended with him delivering a first- or second-round knockout.

"From a coach standpoint, he's one of the greatest boxers of all time," said Schofield Sr., who trains his son daily.

"It's just like having my best friend in my corner," said Kid Austin. "I can't really ask too much from him because he's done everything for me."

Kid Austin will put his undefeated professional record on the line on April 3 in Atlanta.