Earl Thomas released a video on his Instagram after TMZ reported he had been held at gunpoint by his wife. 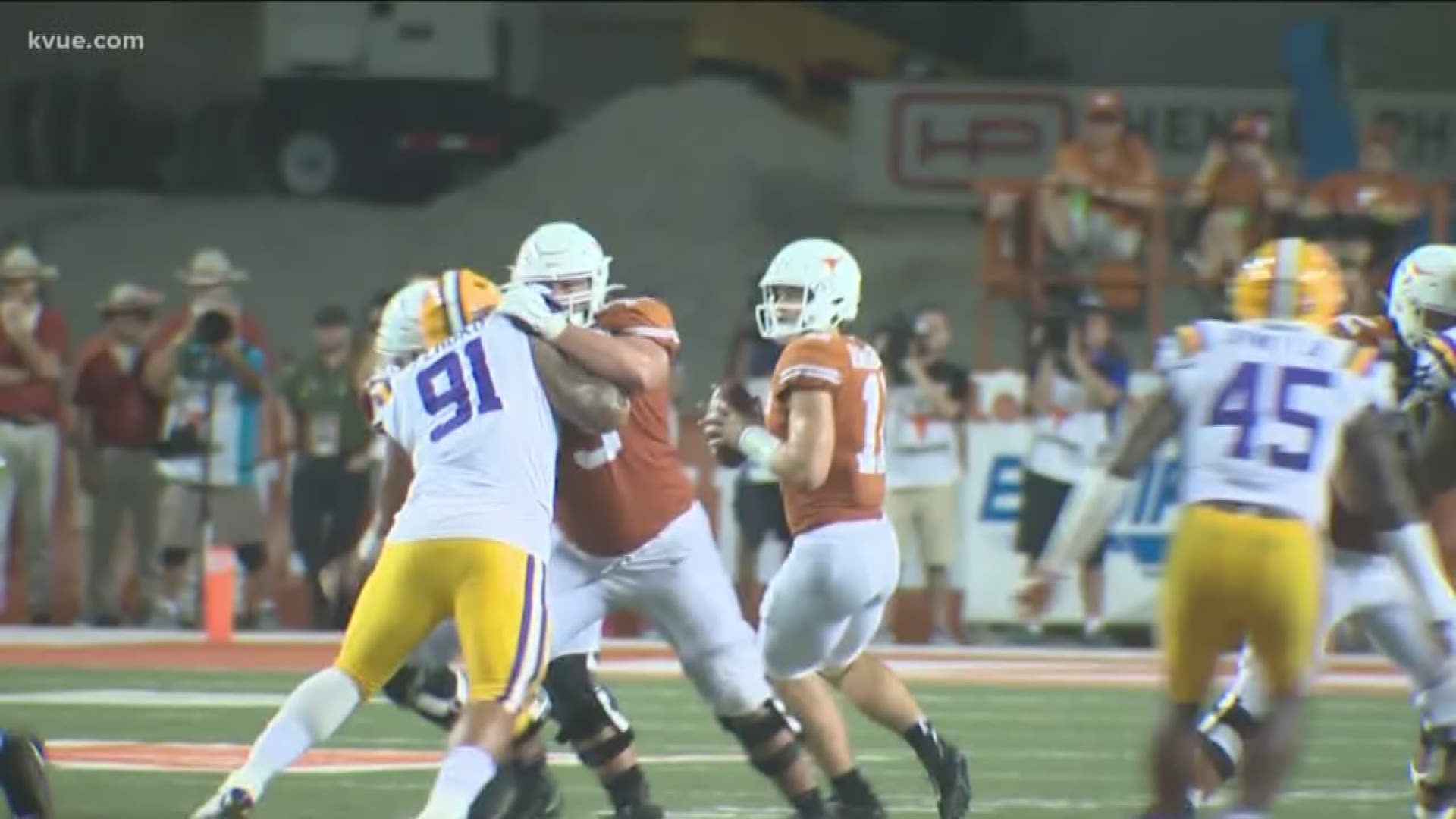 AUSTIN, Texas — Editor's note: The video above is regarding the effects of the coronavirus pandemic on Texas football.

Baltimore Ravens free safety and former University of Texas Longhorn Earl Thomas was held at gunpoint by his wife, Nina Thomas, during an altercation that took place in April, according to an arrest affidavit obtained by KVUE.

The altercation, which was first reported by TMZ, prompted Earl Thomas to post a video to his Instagram, which he has since taken down.

"Instead of talking about us, just keep us in your prayers," Earl Thomas said. "Stuff like this happens. We try to live the best lives we possibly can, but sometimes it doesn't go as planned. Just pray for us as we go through this stuff."

According to the arrest affidavit, the incident took place on April 13 in Austin at 3:41 a.m.

The affidavit indicates the dispute was over allegations that Earl Thomas was cheating on his wife. In a video shown to police officers, Nina Thomas pointed a pistol at his head from less than a foot away with her finger on the trigger and the safety disengaged. She stated that she took out the magazine, thinking that the gun could not fire, but was unaware the gun had a round in the chamber.

When Earl Thomas took the gun away from her, she admitted to chasing him outside with a knife until police arrived.

Nina Thomas was placed under arrest for burglary of a residence with the intent to commit aggravated assault with a deadly weapon — a first-degree felony.

Earl Thomas, 31, was not arrested.

Earl Thomas has been with the Baltimore Ravens since 2019 and was part of the legendary Seattle Seahawks defense that went to two Super Bowls and won one.

He played at the University of Texas from 2007 to 2009 under Mack Brown. He was a consensus All-American in 2009 when the Longhorns went undefeated in the regular season and played in the BCS National Championship Game.