The Texas State men's basketball coach led the Bobcats to 23 wins this season. 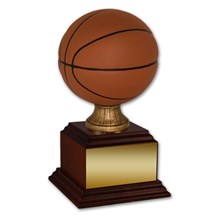 Handing out the Hardware: All-conference awards of the year (Part 2 of 2)
The end of the regular season means that it is time to recognize the best players/coaches in college basketball this year. HoopsHD's Jon Teitel has reviewed all of the numbers and is ready to annou... 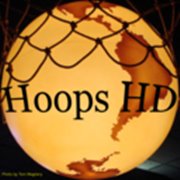 Kaspar has won 97 games during his six seasons as the Bobcats' head coach.

This current season has been Kaspar's most successful in San Marcos, finishing the regular season with a 23-8 overall record.

The Bobcats will attempt to earn the program's third berth into the Men's NCAA Tournament and first since 1997 in New Orleans this week.

Texas State is the four seed in the Sun Belt Conference Tournament.