Evan Mallett is still recovering from a catastrophic car accident. Craig O's held a spirit day on Saturday to help raise money for his medical bills. 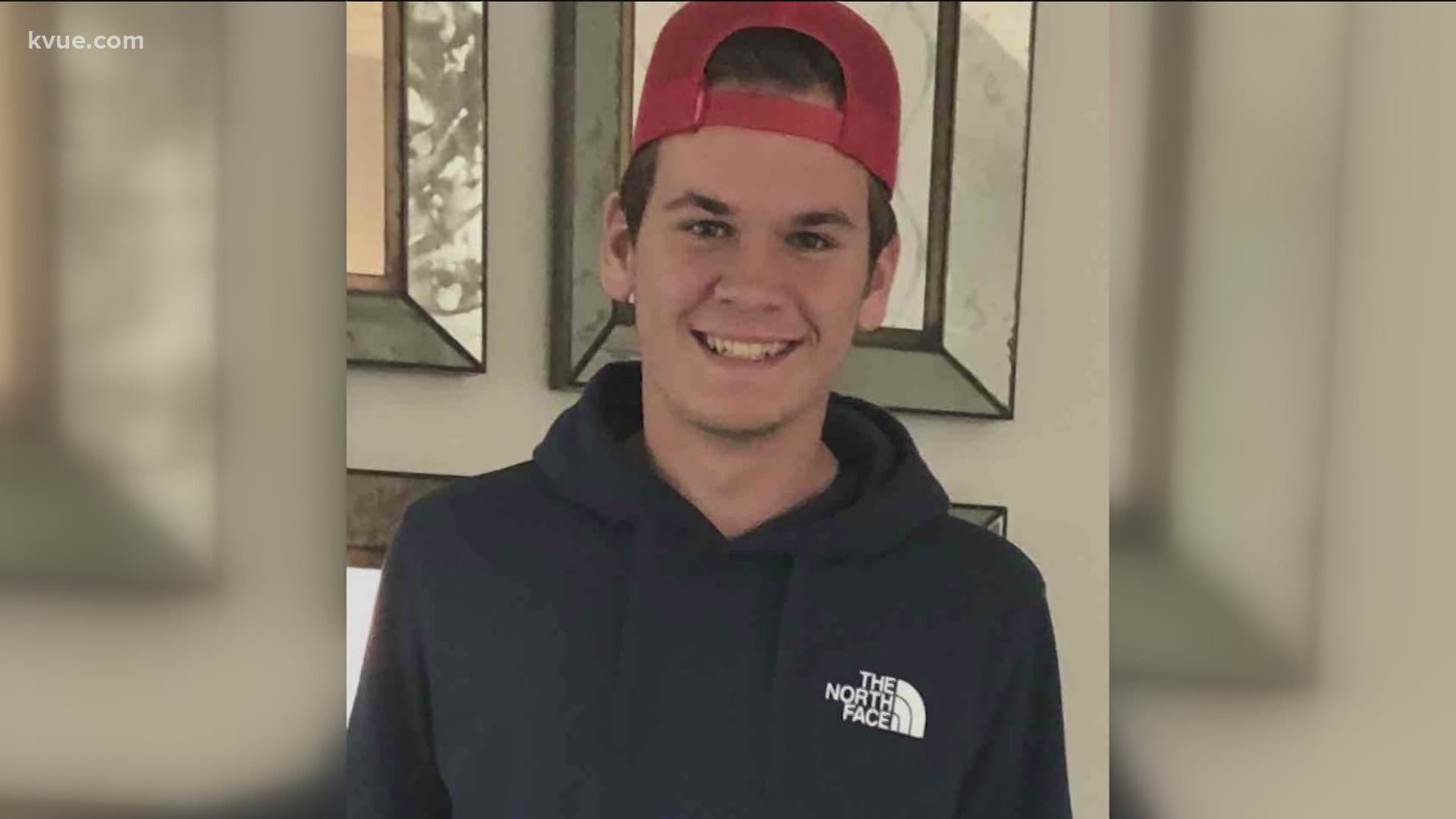 AUSTIN, Texas — Evan Mallett is a 17-year-old junior at Bowie High School. His football coach, Jeff Ables, describes him as fun and outgoing.

On April 25, Mallett's life changed. He, along with two other football players, were in a car accident that left Mallett on a ventilator.

"As a coach, they're your kid," said Ables. "When you get that call, it's a parent's worst nightmare."

Since the accident, the two players who were with Mallett have been released from the hospital.

Mallett's neurosurgeon has predicted he has a 10-25% chance of regaining some use of his hands and feet, but his family said, "We are praying and believing that Evan will surpass those predictions."

On Saturday, Craig O's Pizza and and Pastaria owner Craig Plackis decided to help the Mallett family with the medical bills.

"At all four Craig O's locations, we're going to be doing a spirit day," he said.

From all locations, 20% of the proceeds will go to the Mallett family.

"I can't imagine what his family's going through right now," said Plackis. "If we can bring a little slice of joy to them this weekend then that's the goal."

Mallett's family has also created a GoFundMe page where they are posting updates on Mallett's recovery. As of Thursday, he was moved to Houston to begin his recovery journey.