Urquidez signed with the Longhorns and enrolled in time for the 2016 season. 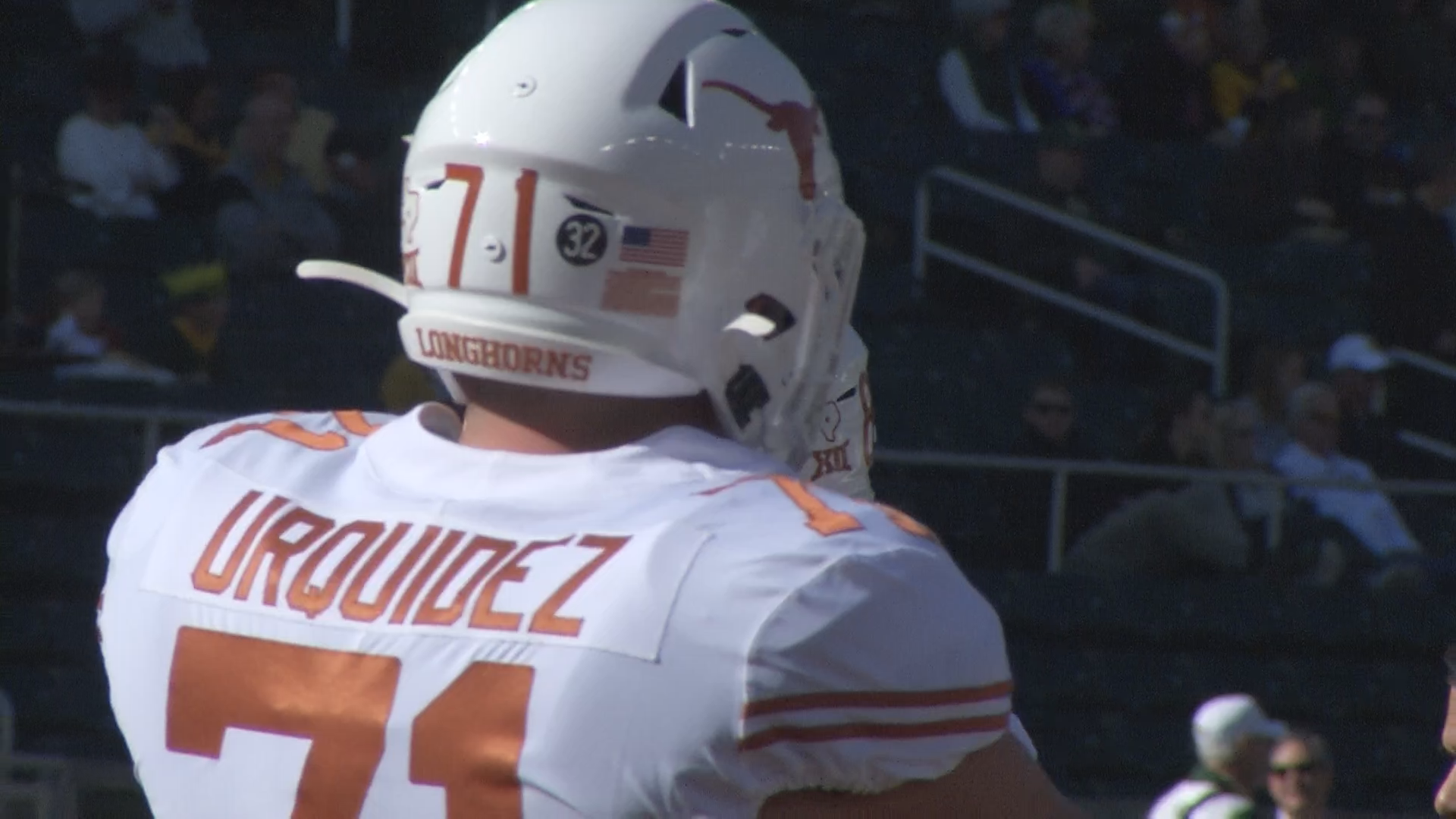 AUSTIN, Texas — One of the Texas Longhorns' offensive linemen announced he will grad transfer from the program.

J.P. Urquidez, who graduated from Copperas Cove High School in 2016, made the announcement Monday on Twitter.

As a redshirt sophomore in 2018, he saw time in two games with his debut coming against San Jose State. In 2019, he played in 10 of UT's 12 regular season games, primarily on special teams.

Urquidez is listed on UT's football roster as an Applied Movement Science major.

In his tweet, the lineman stated he is looking forward to playing in the Longhorns' bowl game.

Offensive coordinator Tim Beck was also removed as coordinator but will remain as quarterbacks coach through the bowl game.

'The answer is no, period': Jerry Jones says he won't fire Jason Garrett